Latinxers were in the house representing nuestra cultura in full at the MTV VMAs! The night was filled with spectacular moments from some of our favorite singers and rappers: Bad Bunny, J Balvin, Camilla Cabello, los chicos de CNCO and so many more! We couldn’t get over how Ozuna took to the stage and brought that Latin heat that our community is known for (#PorLaCultura) or the moment when Cardi B won the award for Best Hip Hop and the speech she gave.

MORE: Star-studded: all the red carpet looks at the 2019 MTV VMAs

Latinxers Shawn Mendes and Camila Cabello were also shown some serious love when they took to the stage to perform their song sultry hit Señorita to a packed and ultra star-studded Prudential Center in Newark, New Jersey. We were in love with Cardi B’s fashion forward and totally on brand ensemble and how about Amara La Negra killed the red carpet with her fringed gold dress with jeweled details. 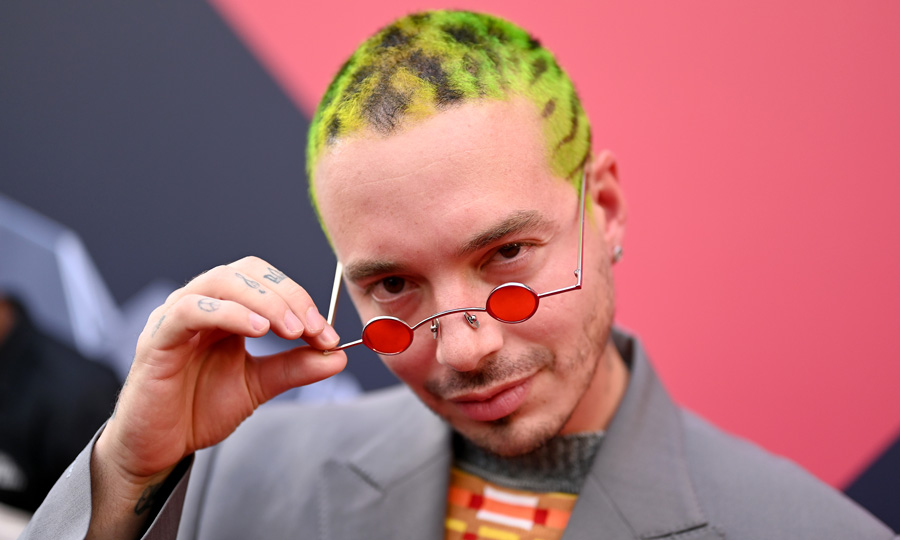 MORE: 'And the moonperson goes to...' see full list of MTV VMAs winners

The night definitely started off strong with our CNCO boys rocking the pre-show stage with their hit song De Cero. Who can forget Cardi B's introduction speech for the MTV VMAs Video Vanguard Award recipient Missy Elliot (after an amazing performance).

Another major highlight of the night was when Gigi and Bella Hadid introduced Best Latin winner and Spanish songstress Rosalía to the stage with Ozuna for their song Yo x Ti, Tu x Mi and they gave a blow out performance that lit up the MTV VMA stage like never before and had everyone from the audience to the Hadid sisters dancing along. Then J Balvin performed Que Pretendes with Bad Bunny and shut the stage down. We were digging all the love that our fellow Latinx hermanos and hermanos being shown on such a momentous night for the Latinx community.