The world can’t keep their eyes off of J Balvin, literally. The Colombian trap rapper has reached a new milestone in his career as the most viewed artist on YouTube Global. J Balvin’s latest accomplishment should come as no surprise to his fans, as he continues to release videos that garner millions of views. Globally, the Mi Gente singer’s music and visuals are reaching the masses. Mexico, Argentina and his home country of Colombia stream his videos the most with a total of 121 million views. 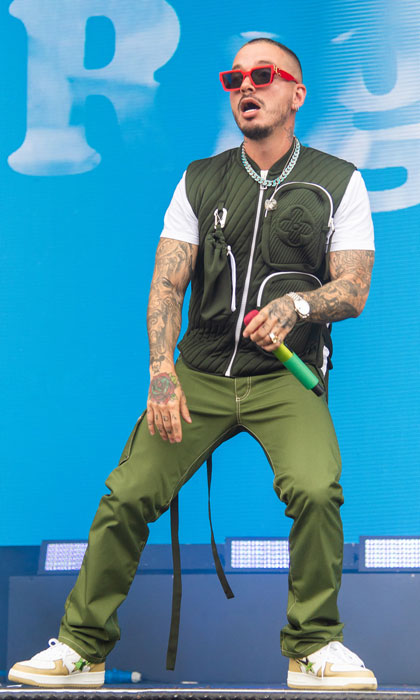 J Balvin is the most-viewed artist on YouTube global

The U.S. isn’t fair behind with 112 million views. The Con Altura singer also has eyes on him in Spain, Peru, Chile, Ecuador, Brazil and Venezuela. Balvin’s latest record comes after he dethroned Drake as the most-streamed artist worldwide on Spotify in 2018. With the help of his single X featuring Nicky Jam, the 34 year-old surpassed 48 million monthly listeners.

MORE: J Balvin and more LatinX stars taking the stage at the 2019 VMAs

Things are only getting bigger and bigger for the star. Fans were in for a pleasant surprise when he announced his latest collaboration with fellow Colombian heartthrob, Maluma. “MLM x JB #QuePena,” he wrote next to a photo of the dapper gents. The Corázon singer posted the same photo. After a summer full of music festivals, a history-making performance at Lollapalooza, and his joint album Oasis with Bad Bunny, J Balvin’s star is getting bigger. 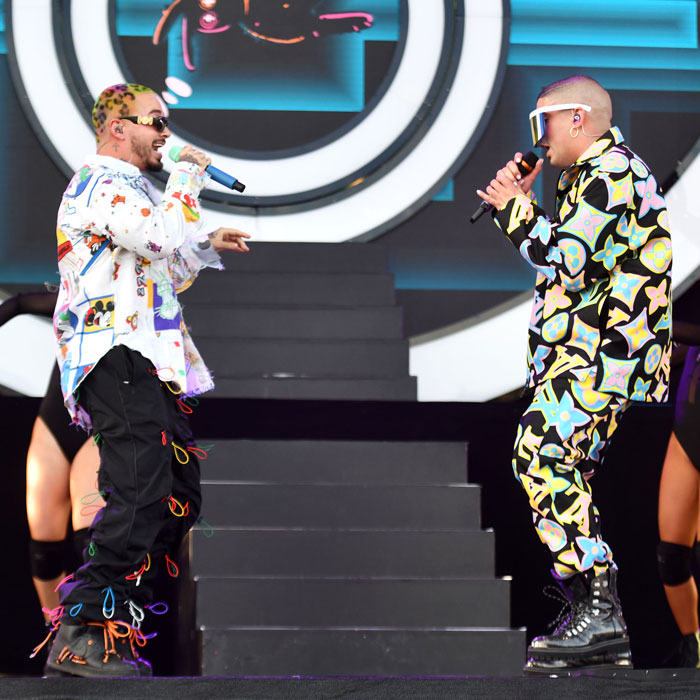 The singer has released a joint album, headlined music festivals and has been nominated for a series of awards all in 2019

MORE: Is J Balvin leaving music to become a chef? See how he surprised fans in NYC

The I Can’t Get Enough singer is set to hit the stage during the 2019 MTV VMAs. It’s not telling if he will premiere a new single with Bad Bunny or perform solo. It could possibly be a bigger night for the star, who is up for awards in the Latin Video, Dance Video, and Choreography categories.