In case you haven't heard, Taylor Swift's highly-anticipated seventh album Lover has finally dropped, and it's a doozy. Featuring 18 new songs and—in true T-Swift fashion—tons of celeb references (shout out to Leonardo DiCaprio and Drake), the album is fun, uplifting and as the name suggests, all about love. However, the 29-year-old singer also gets extremely personal in one of her tracks, where she sings about having to watch her mom Andrea Swift battle cancer. 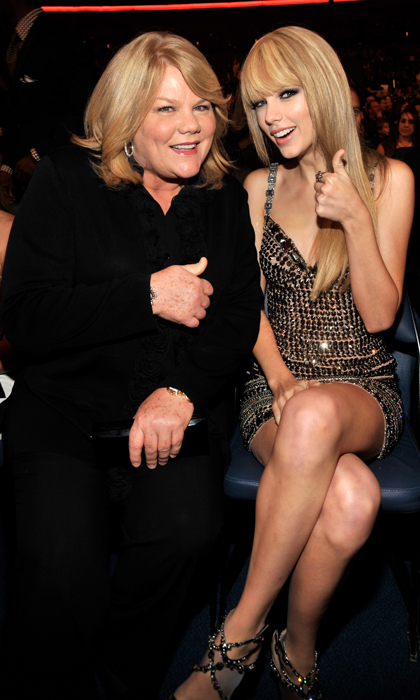 Titled Soon You'll Get Better and featuring the Dixie Chicks, the song touches on Taylor's first-hand experience dealing with her mom's cancer diagnosis. Lyrics like "The buttons of my coat were tangled in my hair In doctor's office lighting, I didn't tell you I was scared" and "You like the nicer nurses, you make the best of a bad deal I just pretend it isn't real" reveal the small and personal details of her life at the time.

During a YouTube livestream she held ahead of the album's release, Taylor talked about how hard it was to write the song. "There’s a song called Soon You’ll Get Better that was really, really hard to write. and it was a family decision to even put on the album," she told her fans. "I think songs like that, that are really hard for you to write emotionally, maybe they’re hard to write and hard to sing because they’re really true. We as a family decided to put this on the album. It’s something I’m so proud of. I can’t sing it. It’s hard to emotionally deal with that song. You’ll understand what I mean in a couple of hours." 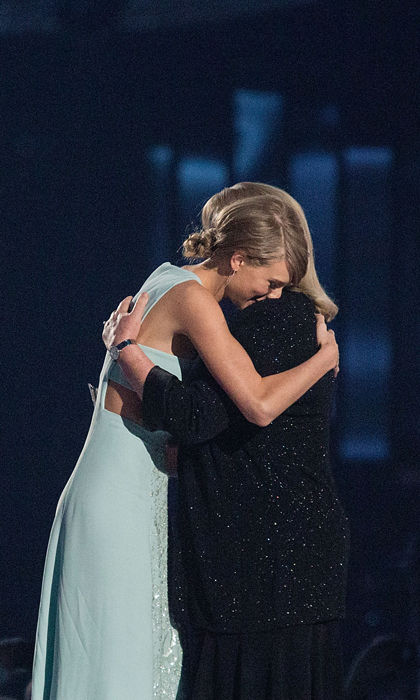 In the track Soon You'll Get Better, the singer talks about her mom's battle with cancer

The lover singer previously opened up for her Elle cover story, writing 30 things she's learned so far in life, and one of them has been dealing with her family's cancer. “I’ve had to learn how to handle serious illness in my family. Both of my parents have had cancer, and my mom is now fighting her battle with it again,” she wrote. “It’s taught me that there are real problems and then there’s everything else,” she continued. “My mom’s cancer is a real problem. I used to be so anxious about daily ups and downs. I give all of my worry, stress, and prayers to real problems now.”