Adriana Lima is sharing her thoughts on the tragic wildfires currently lighting up Brazil's Amazon rainforest. The rain forest, which is known as "the planet's lungs," produces 20 percent of the Earth's oxygen and is a key element in fighting climate change. The rainforest has been burning for three weeks now, which could further climate change, and many celebrities are calling out the media for not covering the news. 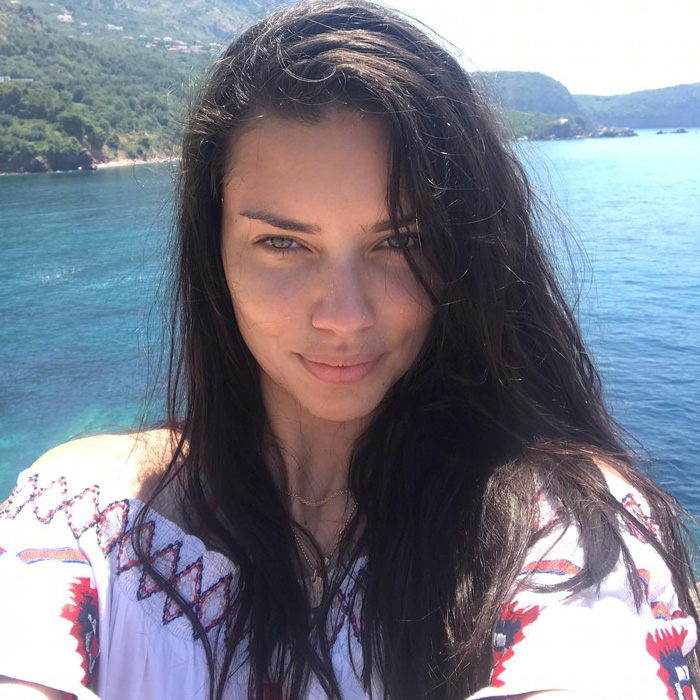 The supermodel, who is from Brazil, complained about the lack of coverage and reposted a message from a fan, urging everyone and anyone to speak out about the issue on their social media accounts in order to get the whole world involved. "News/media outlets are quick to cover political controversy and negative stories, but won't talk about this urgent issue so we must all use our social media platforms and send them this post," the note reads. "When they get enough emails and messages, about this story, they will be forced to cover and then the world will finally see what's happening right now!"

MORE: Adriana Lima gives us a peek at her morning routine, showing off her natural beauty!

Since then, other celebrities have followed Adriana's lead and taken to their social media accounts to speak up. Colombian actress Natalia Reyes urged her fans to "stop praying" and "start acting" in her post, which featured a powerful picture of the fires. Singer Lauren Jauregui also shared her thoughts on how we must choose the right leaders to fight climate change. "I'll admit prayer helps me breathe most days, it can't quite do the same job the Amazon in Brazil does for the human populace," she wrote. "The Amazon has been burning for the past 3 weeks with little to no media coverage...we should all be paying very close attention to the way our chosen leaders treat the planet we live on." 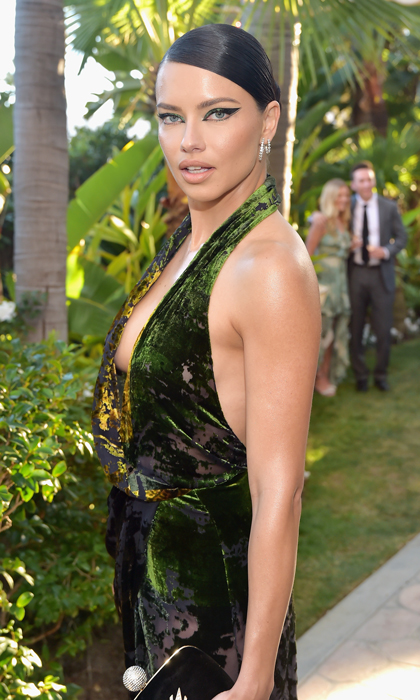 The actress, along with other celebrities, are speaking up on social media

Other stars that have sent a powerful message are Money Heist actress Úrsula Corberó who wrote, "If humans are destroying our planet, humans should be the ones to save it," and actor/environmentalist Leonardo DiCaprio who shared a message from a fan: "Terrifying to think that the Amazon is the largest rain forest on the planet, creating 20% of the earth’s oxygen, basically the lungs of the world, has been on fire and burning for the last 16 days running, with literally NO media coverage whatsoever!"