Chicago West has earned the title of bravest girl on Earth. Kim Kardashian shared a video of her one-year-old daughter doing something most people would not dare doing... ahem... EVER. During the family vacations in the Bahamas with mom, aunt Khloé and cousin True, Chicago posed in front of the camera playing with snakes as if they were cute fluffy rabbits. This girl could make a fortune as a 'reptile whisperer!' 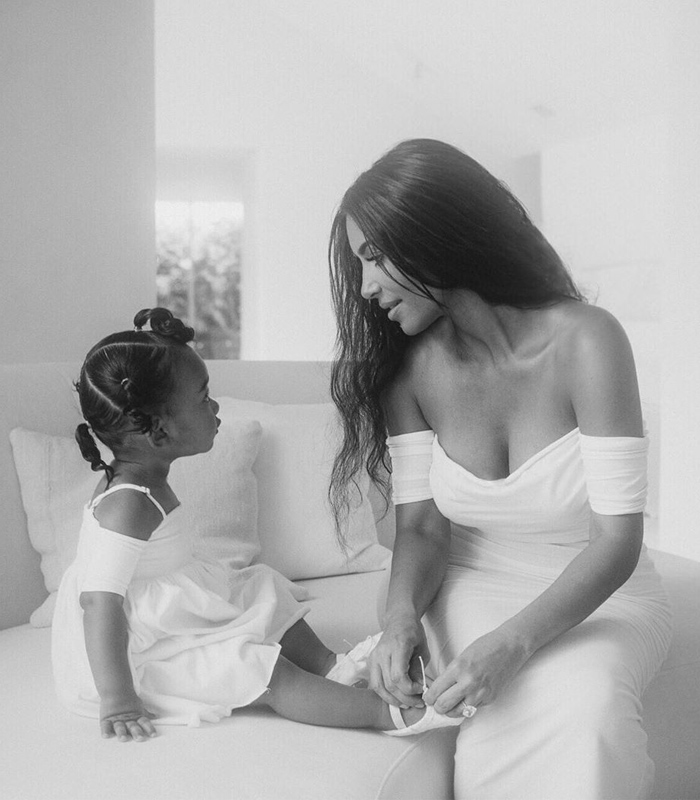 Kim Kardashian is really proud of her brave one-year-old daughter.

In the video that Kim shared on her social media, her daughter appears with a snake on her shoulders. The girl looks at it very curious while she happily manipulates the reptile with her tiny hands. Chicago seems amused by the exotic animal, that luckily, was very docile. The 38-year-old reality star captioned the video with the words: “My brave girl” and she added a snake emoji.

RELATED: North West proves that she is a true style maven on trip to Japan with her parents

Kim’s fans were impressed by Chicago’s bravery and many of them (obvs) said they wouldn’t dare to hold or stand next to a snake. Some of them even called her “snake whisperer.” One of the most commented moments is when 'Chi' brings the snake slightly towards her face, as some fans were concerned the reptile would hurt the little one. 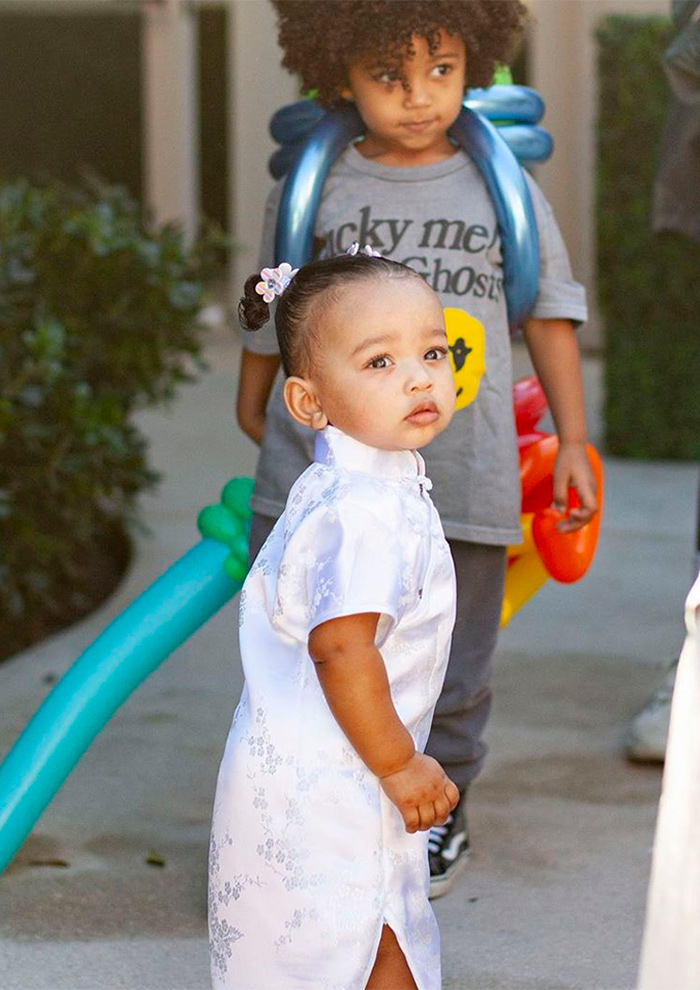 Malika Haqq, one of Kim and Khloé Kardashian’s best friends, also added a comment to the video: “OMG! She did it!,” the model wrote. The little girl with an adventurous heart wore a cute oriental black gown with some red details. ‘Chi’ wore her trademark pigtail buns decorated with lovely red ribbons.

RELATED: Taylor Swift gets candid about how she healed after the Kim Kardashian feud

Throughout their vacay at The Bahamas, Chicago and her cousin True have pleased the clan's fans with the sweetest images, revealing moments that prove the strong bond they share. There's only a three-months gap between them, so appart from cousins, they are also best friends. 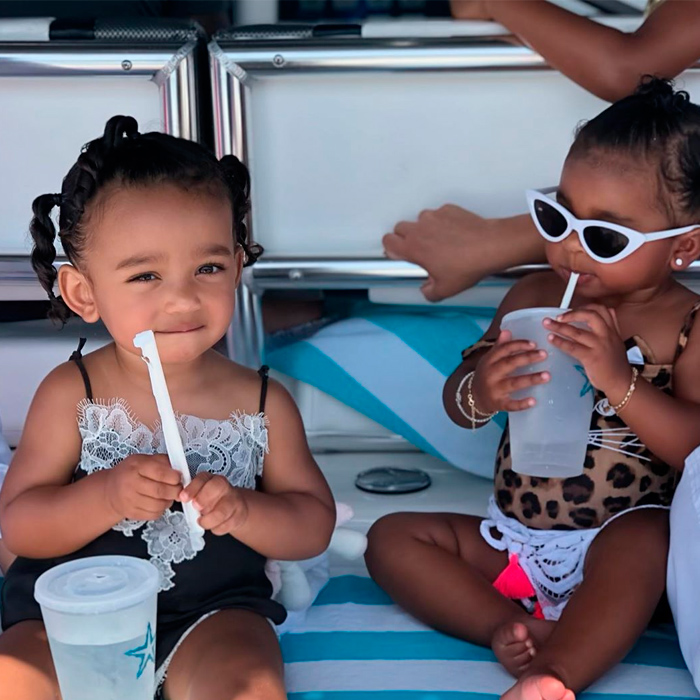 ‘Chi’ is three months older than True, they are like sisters!