Alex Rodriguez has taken his parenting to the next level. The MLB star, who is father to Natasha, 14, and Ella, 12, admitted that he has a secret ‘burner’ social media account to spy on his two girls. “My daughters don’t let me follow them on social media,” he said during the Barstool Sports Chicks in the Office podcast. The 44-year-old mentioned that the extra account is used to monitor his daughters' social media activity and keep a close eye on all the aspects of their lives. 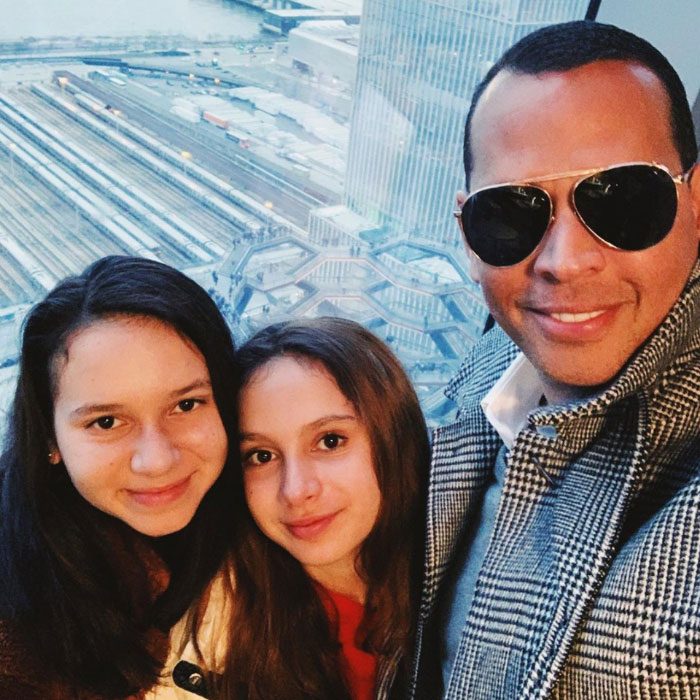 MORE: Jennifer Lopez pulls off birthday surprise for A-Rod with the help of his daughters

A-Rod isn’t the only one in the family laying down the law when it comes to social. The former New York Yankee admitted that his daughters are in charge of his social content. “Oh my gosh, they are like the COO and the CEO of my social media craziness or whatever I do," he shared. "They're so good. You know, every time I post something - usually like five out of 10 - both of them would DM me and say, 'Dad, are you serious?' 'Dad, you know I'm going into high school next year?' 'Dad, this is how bullying starts.' And, I'm like, 'OK, I'll erase it.’ 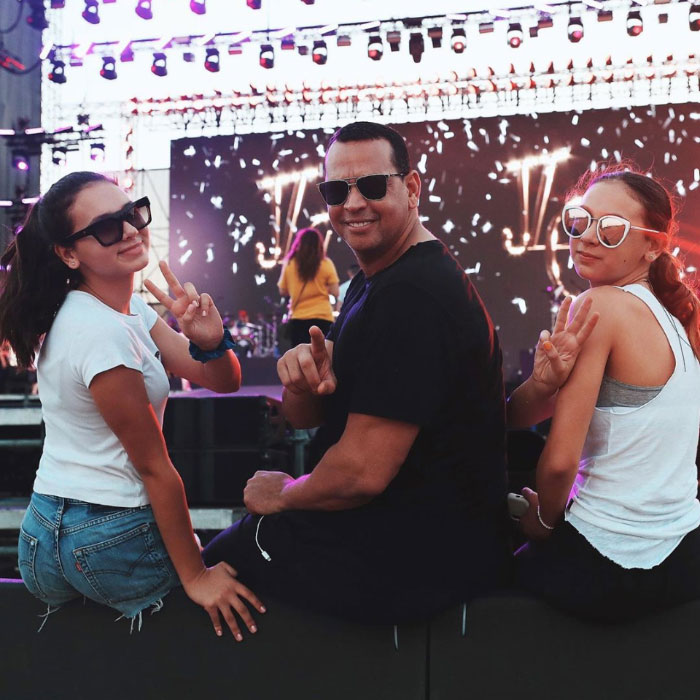 MORE: Jennifer Lopez's son and Alex Rodriguez have the most adorable twinning moment

He continued: “I have contracts with both of them that if I post something, now they have to approve everything. I'm like, 'OK, I got it, I'm sorry.'” Now, Alex is the parent of a high schooler and a middle schooler and admits that his girls are really starting to become embarrassed by him. “It’s funny because they both used to love it when I would drop them off at school,” he said. “Now they want me to drop them off at least two blocks away.”