To the rest of the world, Roselyn Sanchez and Eric Winter are an insanely attractive couple that have tons of chemistry on and off screen, but to their seven-year-old daughter Sebella Rose Winter, the celebrity couple are just her parents that she'd prefer not to see kissing on screen. The 46-year-old actress went on Jimmy Kimmel Live! to talk all things about her career, including a project she recently did with her husband, where they played each others's love interest. Turns out, their daughter was not impressed. 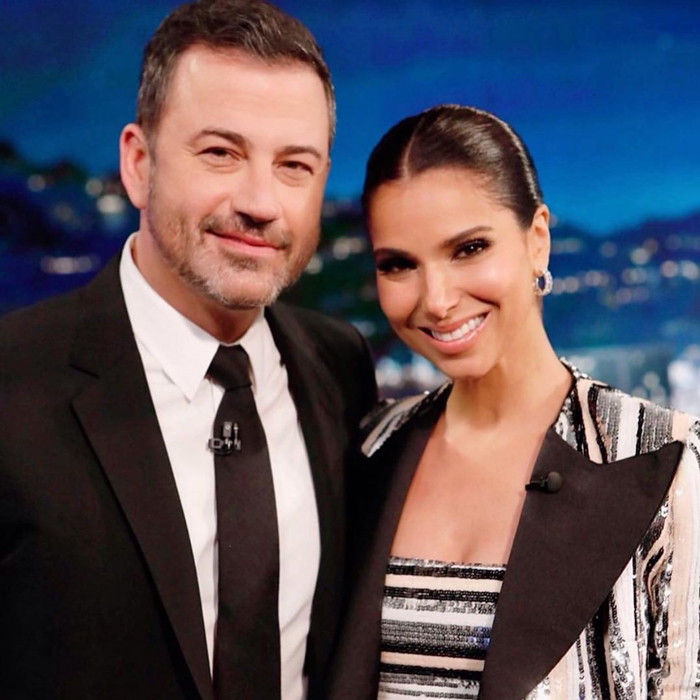 Roselyn Sanchez made an appearance on Jimmy Kimmel Live!

"We did a movie for Hallmark," she told Jimmy Kimmel, revealing that this was the first time the pair acted on screen together. "It's called Taste of Summer, and it did really well. We've been together 14 years, and it was the first time we decided to actually act together." The Puerto Rican actress also shared how her daughter was a fan of the movie, but checked out once she saw her parents kissing on TV.

MORE: Roselyn Sanchez shares the one tip Jennifer Lopez gave her that she always follows

"Sebella saw it and loved it. She was mesmerized, it was so cute," Roselyn said. "But the end, of course, is a Hallmark movie with a happy ending. We kiss, but it's simple, nice kiss. And [Sebella] was like, 'oh disgusting!'" The actress then re-enacted her daughter hilariously doing the motions of covering her face after seeing her parents smooch on screen. 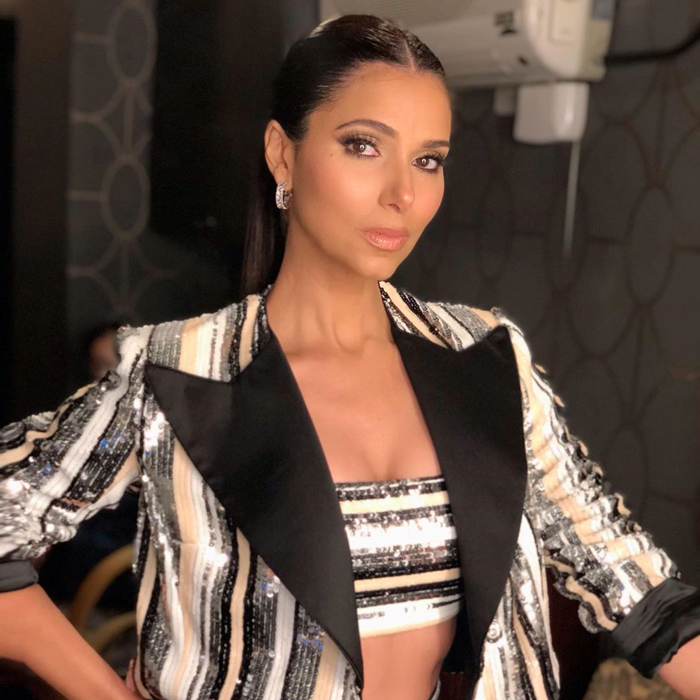 Besides her family, Roselyn also talked about her show Grand Hotel and being featured on an ultra sexy billboard in Times Square that shows off her back. "We're so privileged if we have a show that works and it's hard," she said. "So to go to Time Square and see that—even though it's my back—it was huge."