It’s Friday and the Kardashian-Jenner sisters know it! One day before her 22nd birthday, Kylie Jenner shared a hilarious makeup tutorial with her sister Khloé Kardashian. However, this wasn’t your typical tutorial, this Drunk Get Ready with Me segment featured the two sisters applying makeup (Kylie’s newest birthday collection that’s money-themed) while getting drunk on tequila. It was (obvi) as entertaining as their reality TV show.

In the beginning, Kylie explains that she found a bottle of Don Julio 1942 that Khloé gifted her last year that was decorated with pink colors and had her name written in shiny letters. While waiting for her sister Khloé to arrive at the set, Kylie takes a swig of tequila to get the party started. 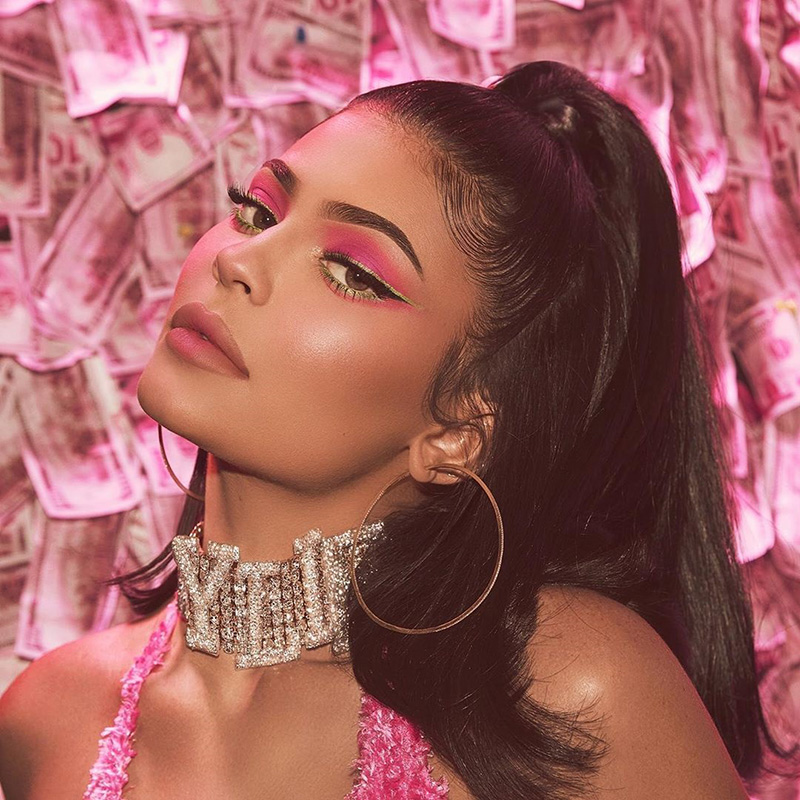 Kylie Jenner is celebrating her 22nd birthday on August 10

In no time, the sisters started getting ~lit~ probably because they were mixing tequila with Red Bull. “I used to do a red bull and alcohol too, but now that I’m 703, I don’t,” Khloé joked.

Many shots later, Khloé and Kylie started to apply their makeup on. This was obviously funny in and of itself, but the segment got even more entertaining when they brought out some of their besties, including Khloe’s friend Malika Haqq, their mom Kris Jenner and Scott Disick’s girlfriend Sofia Richie.

Corey Gamble visited the sisters on set located in Calabasas, where he and Sofia got to witness the hilarious conversations between Kylie and Khloé. In the end, Khloe and Kylie finished the segment laughing, screaming, dancing and even playing in the studio while their friends watched.

Although the video was just released, it seems to have been recorded a few days ago since Kylie is currently in Italy for her birthday this weekend. Some fans are excited to see how the makeup mogul celebrates, but others are anxious to see if Kylie and her boyfriend Travis Scott get married over the weekend. 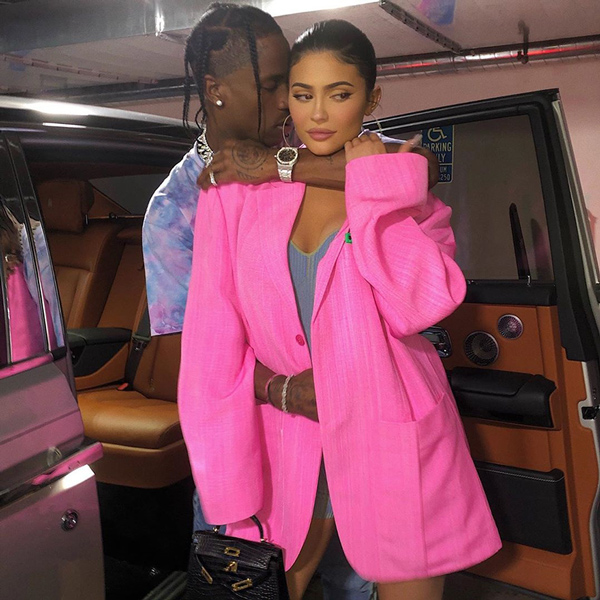 Rumors began after Kylie was pictured carrying a white dress on her way to Europe. This could just be another fab outfit the young billionaire has in store for her birthday celebrations, but fans think otherwise.

What is for sure is that Travis Scott is totally and completely in love with Kylie. The pair have been dating for two years. Earlier this week, the rapper surprised Kylie by flowering her house with millions of rose petals, which reportedly cost $25,000, according to E! News.