It’s over (again) for Bella Hadid and The Weeknd. The supermodel and the I Can’t Feel My Face singer have ended their relationship one year after their confirmed reconciliation. The distance was too hard for the couple to manage, according to a source from E! News. “They are in different places right now physically and mentally. Bella is prepping for her fashion week commitments and Abel is working on his music and his upcoming acting debut.” The source added that the couple who split their time between the East and West coast always ended up in the same city, at “opposite times.”

CLICK FOR MORE PHOTOS OF BELLA AND THE WEEKND 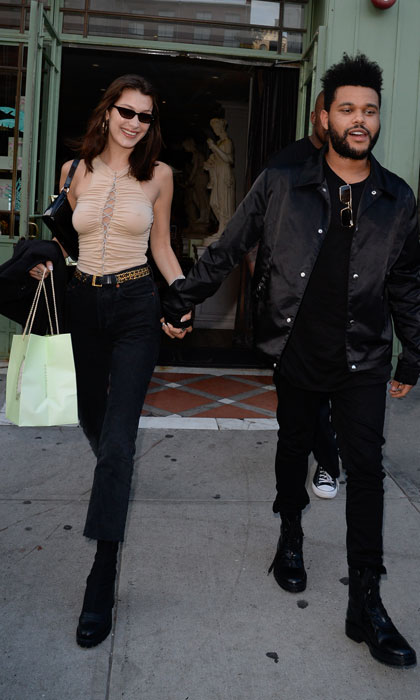 Bella Hadid and the Weeknd have ended their relationship once again

So far, neither Bella, 22 or The Weeknd, 29, have confirmed the news of the split. Over the course of their time together, the pair have kept a low profile on their relationship. Aside from rare social media post, the pair were last spotted out together in November 2018. Bella and the Weeknd (whose real name is Abel Tesfaye) split in 2016, after a year of dating. The model opened up about the split. "I’ll always respect him, and I’ll always love him," she told Teen Vogue. "Sometimes you want to be sad about it or handle it differently, but at the end of the day, you never want to burn a bridge that you’ve fought so hard to build."

MORE: Bella Hadid rocks amazing curls – see how you can get the look 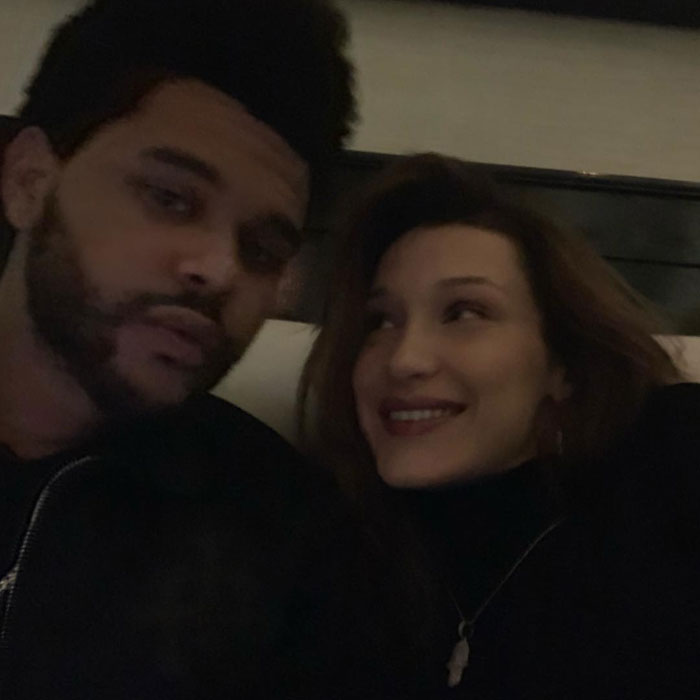 There is no telling if this is the end of their on-again, off-again love. The news comes after Bella’s big sister Gigi was spotted in NYC with Bachelorette contestant and model Tyler Cameron. The pair’s brother Anwar also made his relationship with pop star Dua Lipa social media official. Here’s to Bella and Abe rekindling their romance for the long haul.