Tom Brady and Gisele Bündchen may look picture perfect, but the gorgeous couple could not be more different. The six-time Super Bowl champion got candid about his marriage to the Brazilian supermodel in his Men’s Health September cover interview. “She’s like a kite flying in the sky, and I’m kind of tethering her. Sometimes I have to hold on hard. But she knows I’m always there for her,” the New England Patriots quarterback confessed. "We’re different in so many ways. She’s helped me grow in a lot of areas that I could never have grown without her. And I think vice versa. That’s why we found each other. That’s why we love each other and that’s why we work hard on our marriage." 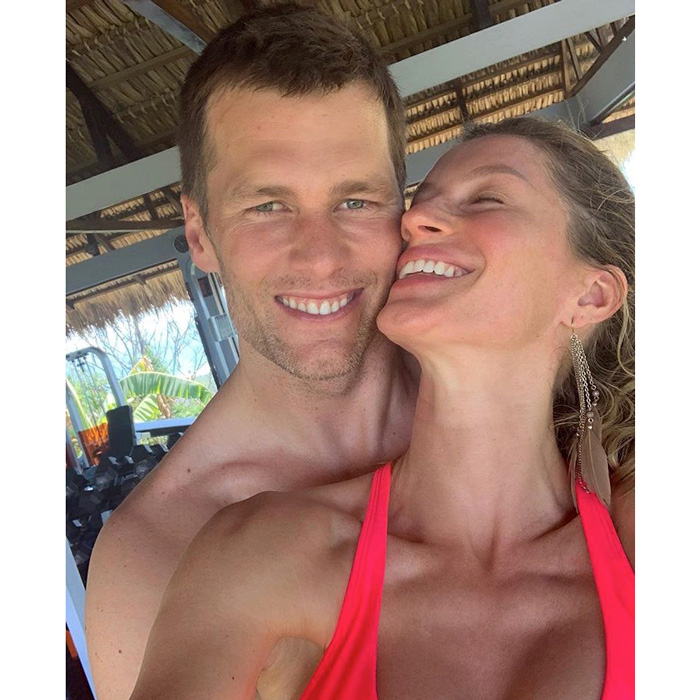 Tom noted that his wife's upbringing was "nontraditional," and because of that, her outlook on life has helped him grow. He explained, “[Gisele] left home at 14; she lived in Japan at 16 in an era with no cell phones. She lived in New York City at 17 without speaking English. In her mind, there are no boundaries. ‘Why can’t you do that? Why do you have to go to school? Why can’t you just leave and live in a different country?’ In her reality, you can.”

MORE: Tom and Gisele's anniversary messages will make you believe in love

The NFL star continued, “Coming from mine, it was very different. This is what you do: You go to elementary school, go to high school, go to college. In her mind, why do you have to do any of those things? And you know what, she’s right. I’m the one that had to go, ‘You’re right!’ And that’s helped me grow.” 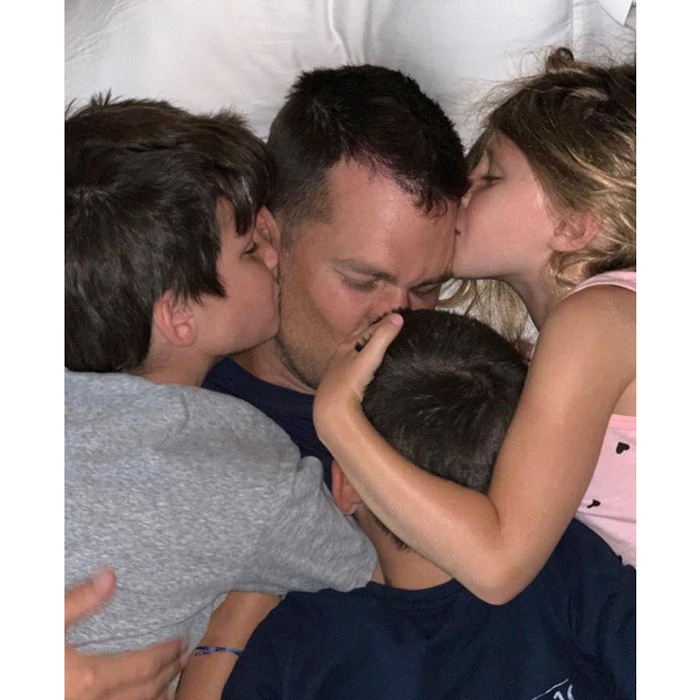 Tom and Gisele, who are parents to son Benjamin, nine, and daughter Vivian, six, tied the knot in 2009. The football star is also a father to 11-year-old son Jack, whom he shares with ex Bridget Moynahan. In his interview, the professional athlete opened up about his kids’ different personalities, admitting, “Jack is just like me—he holds a lot in. Benny lets it all out. Vivi, she doesn’t care. They’re going to be their own selves, not who you want them to be.” 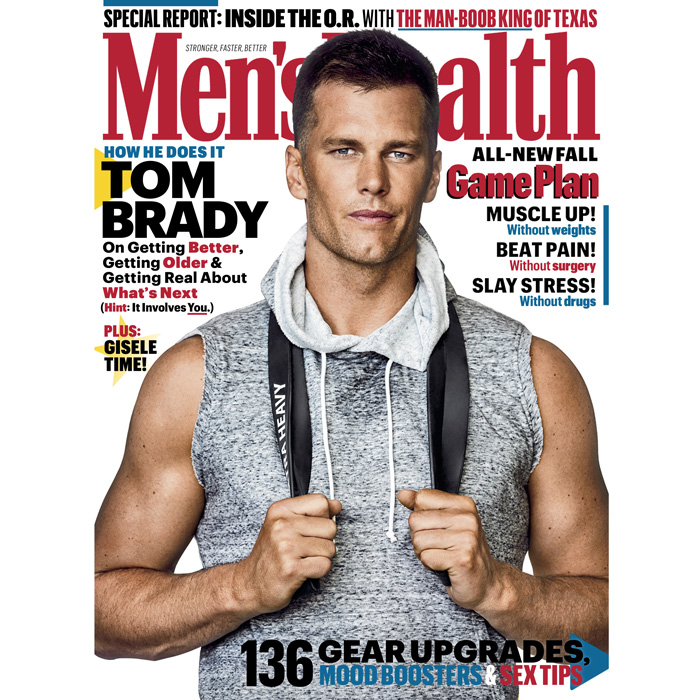 The dad-of-three revealed that Gisele helped him realize that his sons are different. He explained, "Jack loves sports. He wants to try hard, and he never wants to disappoint his dad. That was me. I’d wake up early on weekends to do stuff with my dad. That’s why I didn’t party a lot. If Dad wanted to golf, I wanted to be there with him. And if I ever missed those things, it would crush me. When Benny came along, I thought he would be just like Jack. So I was like, ‘C’mon, let’s do this.’ And he was like, ‘Nope.’ And I was like, ‘What? No, do this!’ And Gisele kept saying to me, ‘Would you effing understand that your son is different?’ It was hard for me. I was like, ‘What do you mean? He’s a boy; he should just do all these things that I do.'"

MORE: Tom Brady set the internet on fire with this photo

Tom added, "The reality is that Benny just likes different things. And it’s great because now I just have to go do what he wants to do. When we do that, we have the best time."