Gabriel Soto surprised everyone this Wednesday when he decided to leave the Univision television studios just a few minutes before being interviewed by the show's hosts, Lili Estefan and Raul de Molina. The reason? The actor asserts that the El Gordo y La Flaca hosts showed a “hostile” behavior when they announced that they had “many questions to ask him” at the beginning of the show.

But, what happened? At the very beginning, El Gordo said that Soto would join them and that they had many questions to ask him. Lili, who has commented about Soto and Irina Baeva’s relationship, added: “He did not hear all that was said here in the show.” 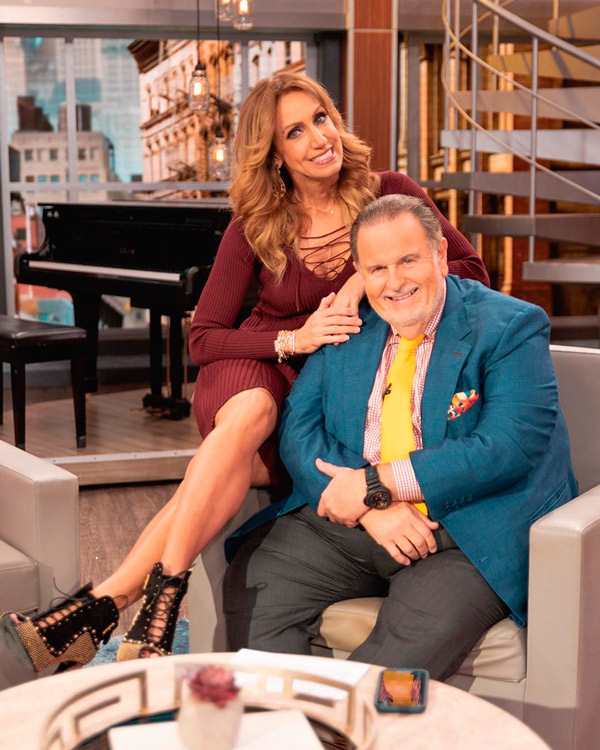 Raul de Molina and Lili Estefan have followed Gabriel Soto and Geraldine Bazan’s separation in detail, as well as the romance between the artist and Irina Baeva.

Raul even joked with the possibility of Gabriel not listening to them right at that moment: “I’m glad he is in the car on his way here and he is not listening to the show.” Even though Lili announced more seriously that Gabriel’s aim was to promote Cleopatra Metio la Pata, Raul commented something that displeased the artist. “And Irina Baeva (sic) screwed up as well. Kidding, it was Gabriel who screwed up!” he said and made his colleague and some staff members laugh.

Gabriel did not like both hosts’ comments and together with his girlfriend, Irina, he left the studio. He then explained his actions through his social media: “To those who were waiting for me at El Gordo y La Flaca, I was forced to refuse to do the interview because I felt that their hostile comments were out of place. I was meant to promote my play, not my personal life about which they talk every day." 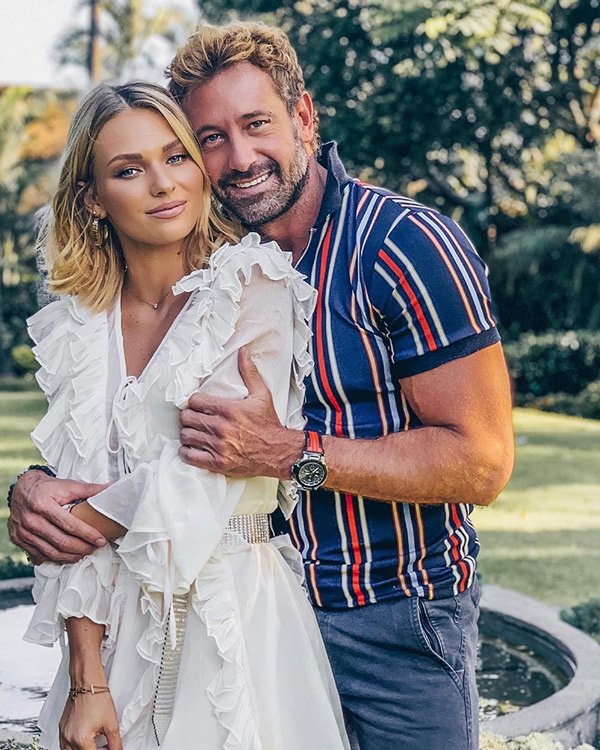 - Every must-see Latinx show to binge watch this summer

Gabriel has found himself in the eye of the hurricane for almost a year, when he announced his separation from Geraldine Bazan and weeks later he was spotted with his new love interest, Irina Baeva. The actor came to the TV show to talk about his play, but the El Gordo y La Flaca hosts seemed to be eager to talk about his personal life.