Jessica Alba is obsessed with her 18-month-old son Hayes Alba Warren. The 38-year-old actress took to her social media to share new and incredibly adorable photos of her baby boy living his best life. Jessica, who shares Hayes and two daughters—Haven Garner, seven, and Honor Marie, 11—with husband, Cash Warren, posted the pictures giving fans a glimpse at her picture-perfect baby boy. He's just a toddler, but Hayes is already working the camera no matter where he is. People, take notes! 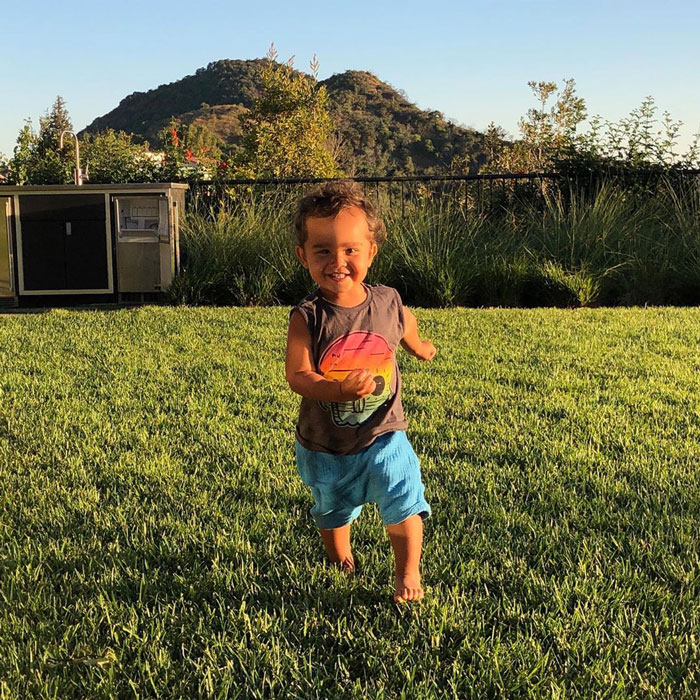 In the series of photos, Jessica's baby shows off his motor skills. In one photo, he's running toward the camera while playing in the backyard. In another, he's lounging by the beach sporting a bandana and a pair of shades. And in the best photo of the gallery, little Hayes is reaching out with the big, blue sky as his backdrop. "This kid crushes me," Jessica wrote alongside the sweet photos with three red broken-hearted heart emojis.

MORE: Jessica Alba reveals why she goes to therapy with her 10-year-old daughter, Honor 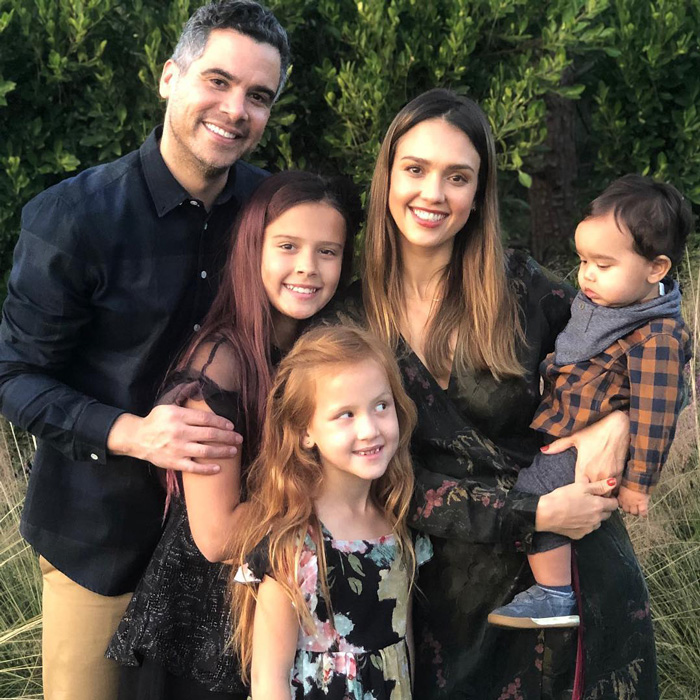 VIEW GALLERY The L.A's Finest actress is always sharing pictures of Hayes and the rest of the family on her social media 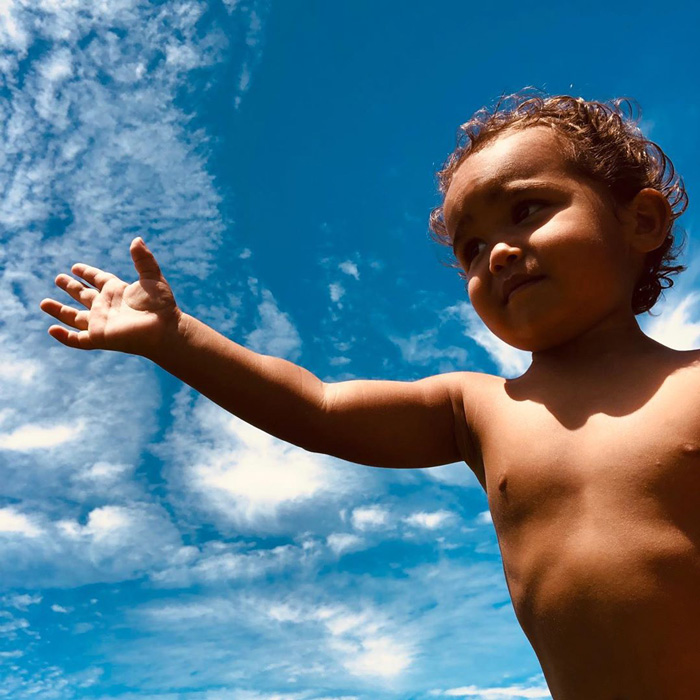 VIEW GALLERY "This kid crushes me," Jessica wrote alongside the photos of her son

The actress is constantly sharing pictures of her family on her social media feed and opening up about motherhood. "My heart burst open the moment I became a mom almost 11 years ago," she wrote in a sweet post dedicated to her kids. "I became a soft, vulnerable, open women – fully comfortable in myself knowing that I’m far from perfect but I always try to do my best - my kiddos are my #1. There has been no greater gift in my life than being their mama. It’s messy, chaotic, hilarious, cozy, warm, joyful, hectic, frustrating, rewarding, and everything in between."