While Bradley Cooper and Irina Shayk split last month, they have already reportedly reached a custody agreement over their two-year-old daughter, Lea De Seine. According to TMZ, the former couple has “agreed to joint legal and physical custody” of their little girl, and will co-parent Lea in the same city, New York City. Back when they were a couple, Bradley and Irina were often seen out and about in the Big Apple pushing their daughter in her stroller, visiting playgrounds, and playing in the park. TMZ also reports that the co-parents don’t feel the need to have a formal, written agreement about their custody arrangement. 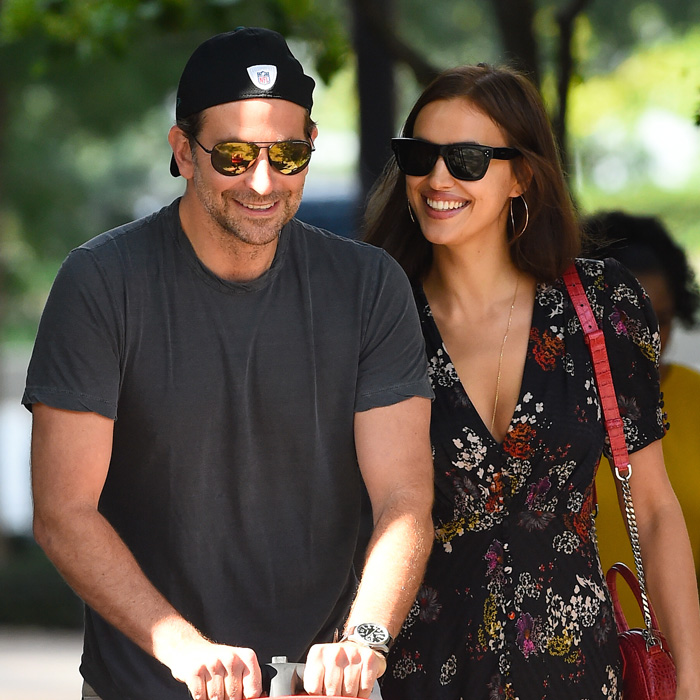 Bradley and Irina will share joint custody of their daughter

The Russian beauty, 33, and Hollywood star, 44, who were known for being notoriously private, ended their relationship in June after four years together. The former couple welcomed their first child, Lea, back in 2017. In her first feature since splitting from Bradley, Irina discussed the vast interest in her personal life telling Harper's Bazaar, “I think it's just human beings: if you cannot have it, you want to have it. There's a curtain there, you want to open the curtain. It's curiosity I guess.”

The supermodel also opened up about being authentic to herself for the sake of her daughter. “You have to be really truly yourself for your kids, otherwise you're living in a lie,” she said. “Tell me one reason why, just because you're a mother, you need to wear a longer skirt. No! I don't believe in that. I really don't.” 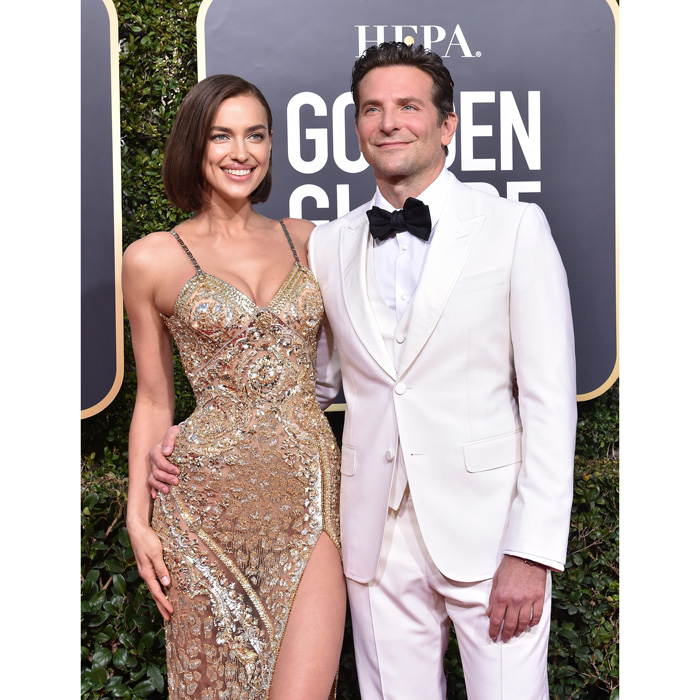 The former couple has agreed to live in the same city, NYC

Irina continued, “How is it that people think of this idea? Why should you have to change who you are and how you feel just because you become a mother? I'm like, tell me why. Tell me one reason! I don't believe in that. I don't understand why.”

When it comes to motherhood, the model admitted “there is no real challenge.” Irina explained, “I really believe if you love something, you can prioritize your time. [Motherhood] is just an addition to your life.”