With Jane the Virgin set to air its series finale later this month, Gina Rodrguez has already begun production on another show, Diary of a Female President. The actress, 34, will executive produce the original Disney+ series, as well as direct the first episode and have a recurring role. 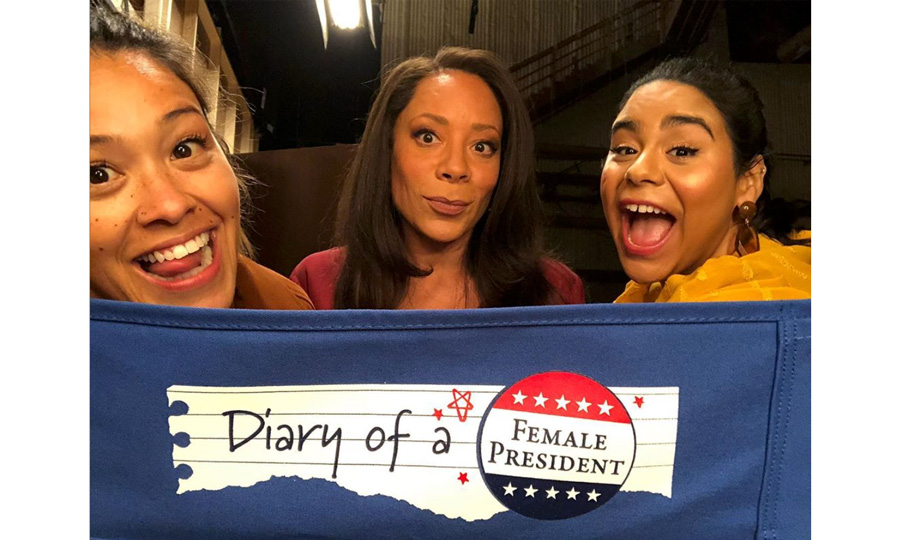 Diary of a Female President follows a semi-dweeby and ultra-observant 12-year-old Cuban-American named Elena, played by newcomer Tess Romero, as she navigates the ups and downs of middle school, and begins her journey to become the future president of the United States.

The show will be told through the narration of Elena’s diary. Gina will play Elena as an adult, who is currently on the campaign trail. “I established my production company as a vehicle to tell stories for and by the underrepresented,” the I Can and I Will Productions founder said in a statement. “Bringing this story to Disney+ is a dream come true not to mention hope for our future.” 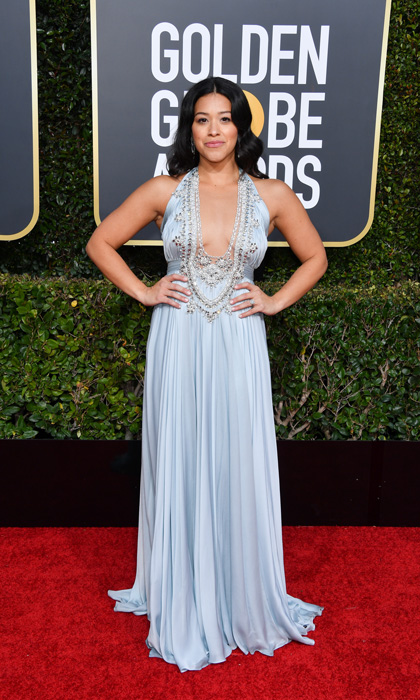 Diary of a Female President also stars Charlie Bushnell as Elena’s older brother Bobby, in addition to Michael Weaver and Orange is the New Black’s Selenis Leyva, who will play Elena and Bobby's mom, Gabi. In celebration of the show kicking off production, Gina shared a photo of herself with Selenis and Jessica Garcia from the set, on Thursday, July 11, which she captioned: “’And I’m writing it all down in my Diary’ @lanstagram"—tagging the show’s creator, Ilana Peña.

MORE: Gina Rodriguez opens up about her wild twenties

The 10-episode series will stream on Disney+ in 2020. The streaming service officially launches in the US on November 12, 2019.