With great regret, a few days ago Roselyn Sanchez informed her fans that her daughter Sebella would not appear in her debut of Satos, a film directed by the Devious Maids star. The reason due to the flu her seven-year-old daughter had contracted and ended up spreading to the rest of the family. However, that’s now a thing of the past and Sebella has had to overcome new challenges which she faced like the brave girl that she is.

Thanks to a video shared by Roselyn's husband, Eric Winter, we were able to capture Sebella’s adventurous spirit as she was getting ready to ride the zip line in Toro Verde Park, Puerto Rico. The adventure is a truly unique experience, loaded with much adrenaline at 1000 feet. 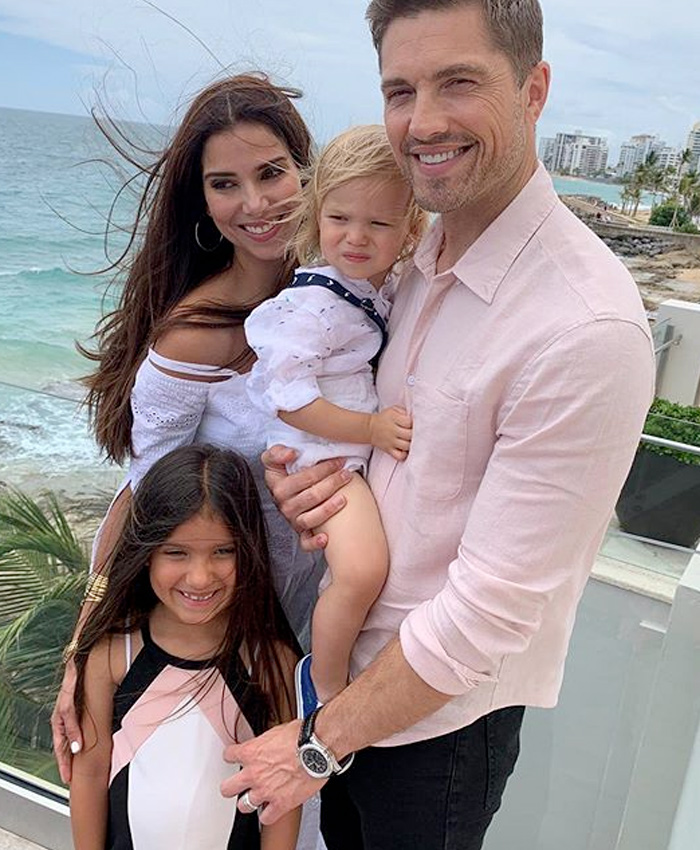 MORE: Roselyn Sanchez can do it all! Watch her transformation into Hollywood's elite

The exhilarating event was documented by her proud father, who described his oldest child’s brave deed with: “This girl is fearless!! Best day ever Sebella conquering @toroverde_adventure_park bring on #themonster in a couple years. She was begging to do it!!” 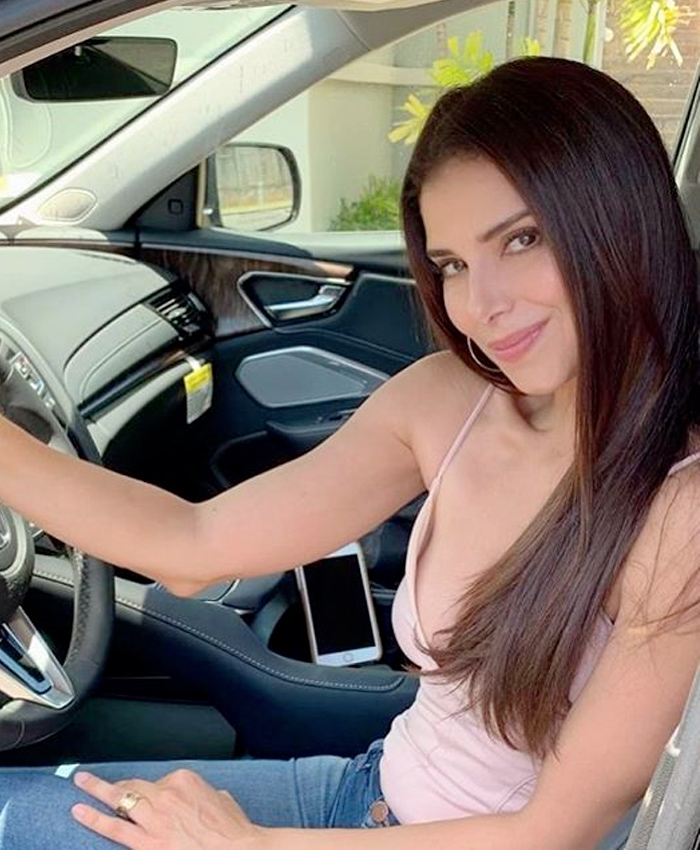 VIEW GALLERY The Puerto Rican actress was filming the final scenes of her documentary, Satos, in her homeland

Although the actress also gives light to the lives of homeless dogs in the enchanted island, Roselyn found herself enjoying to the max what her homeland has to offer in the company of her family as well as fulfilling challenges in the most extraordinary way. 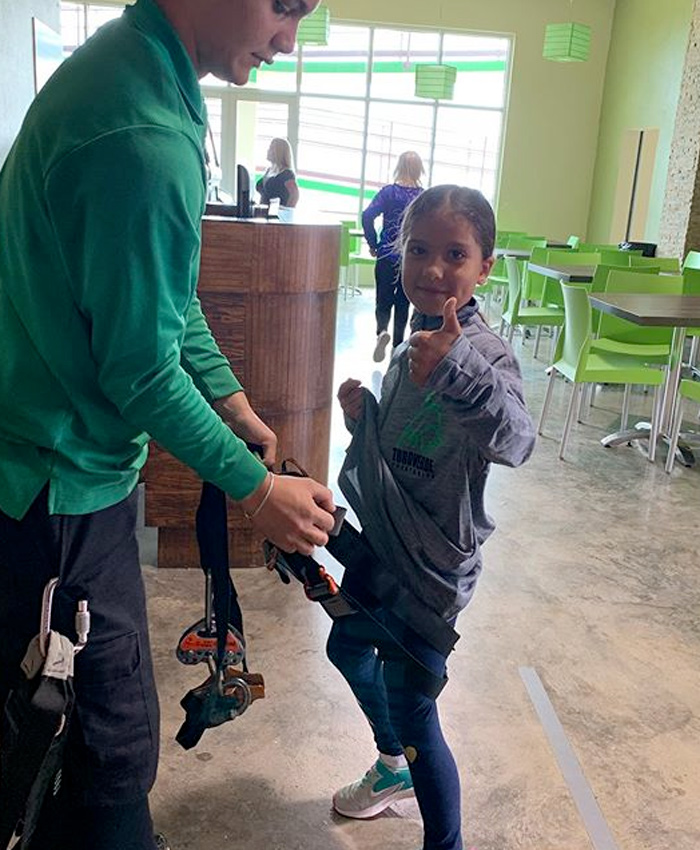 Moreover, the Grand Hotel star also put the spotlight on her son, Dylan Gabriel who she captured while waiting for his older sister, who was gliding on the longest zip line in the world, to reach the other side of the park’s mountain. “My Puerto Rican boy!! Trust me! Enjoying @toroverde_adventure_park waiting for his sister... she’s of course doing it all!” she wrote.

MORE: Did you catch Roselyn Sanchez and Eric Winter on Celebrity Family Feud?

Always busy with her career and family, Roselyn tries to make the most of the few opportunities she has to share with her family in Puerto Rico. Given the reason for her visit was for work, the actress made sure to spend some valuable time with her loved ones. The 46-year-old took to social media to share numerous photos where she looks happy as can be next to her parents and other close family members, who always welcome her with open arms. 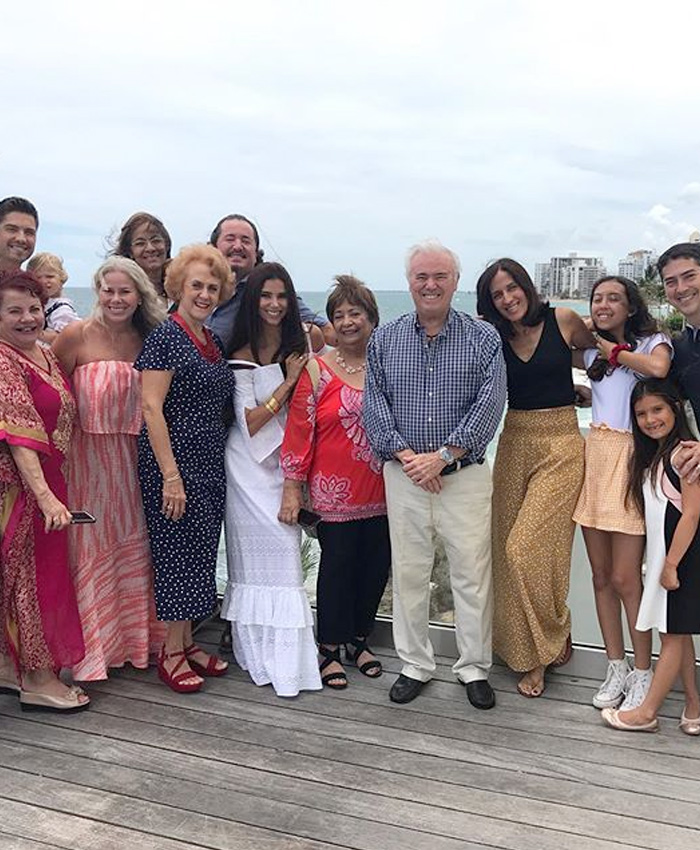 Roselyn spent a few adventurous days filled with her family