Roselyn Sanchez and Eric Winter a.k.a. Team Winter-Sanchez may be #couplegoals, but just how well do they know their stuff on Celebrity Family Feud? The power couple appeared on season five of the TV game show with host Steve Harvey where they competed against Station 19 actor Boris Kodjoe and his wife Nicole Ari Parker from Empire. The competition got real as the Grand Hotel star and her husband who stars in The Rookie took on the challenge to beat the opposing famous couple. 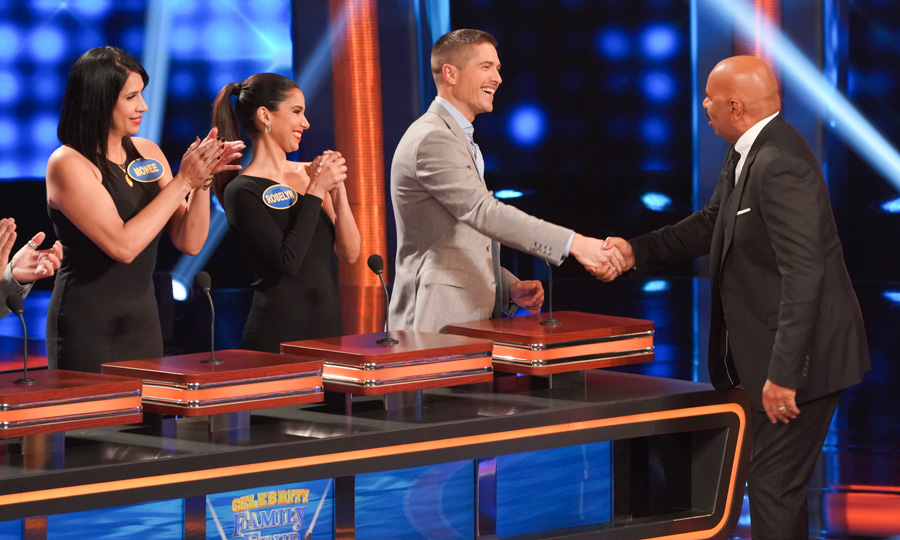 Roselyn appeared stunning on the show wearing a curve-hugging one-shoulder LBD. The mother-of-two looked elegant and sophisticated as per usual with her glossy long locks pulled back in a sleek ponytail. Meanwhile, Eric, 42, looked handsome in a grey suit by Valiente and light blue shirt. The star took to social to promote the episode and even gave a shout out to the ones behind his custom-made ensemble on social media “Big thank you to Vic the tailor @valientesuits for the kick a** suit he made me!”

MORE: Roselyn Sanchez fills Eva Longoria in on her secrets about family, life, and fitness

And speaking of suits, the longtime Mr. and Mrs., who appeared on the cover of HOLA! USA’s May/June 2019 issue with their two children, Sebella, seven and 18-month-old Dylan, recently shared an anecdote of a time in which telenovela actor William Levy saved Eric from a fashion disaster while in Playa del Carmen, Mexico. 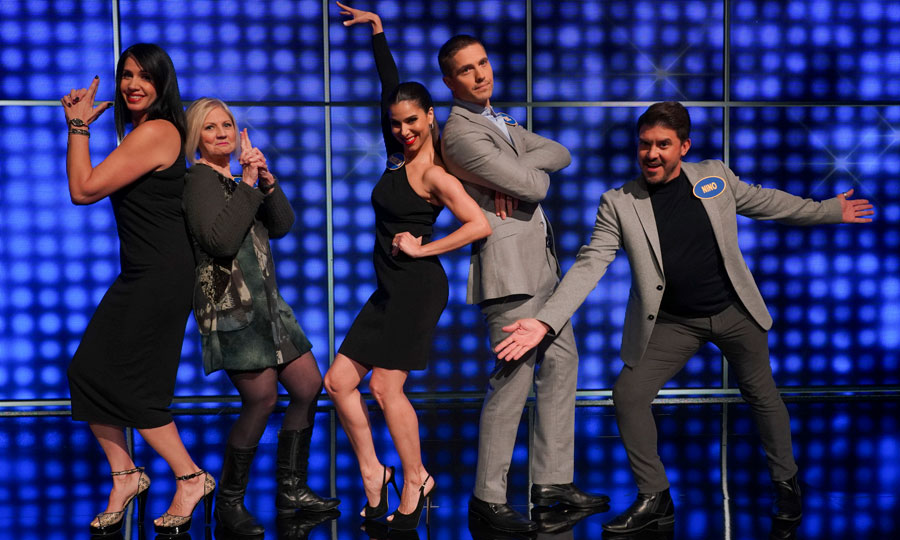 Roselyn took to social media to share a boomerang where she's raising her hand and captioned, "Taking competition a little too serious right?!"

Explaining that Roselyn is the one who usually suffers such mishaps, the actor was exposed for leaving his suitcase on the plane after touching down in Playa. “We get off the plane, we’re on our way to Hotel Xcaret Mexico and he says: ‘Ross I left my suitcase on the plane!’,” says the 46-year-old actress before Eric added: "I never make these mistakes, I always have it under control. It’s her usually! And this time it happened to me." 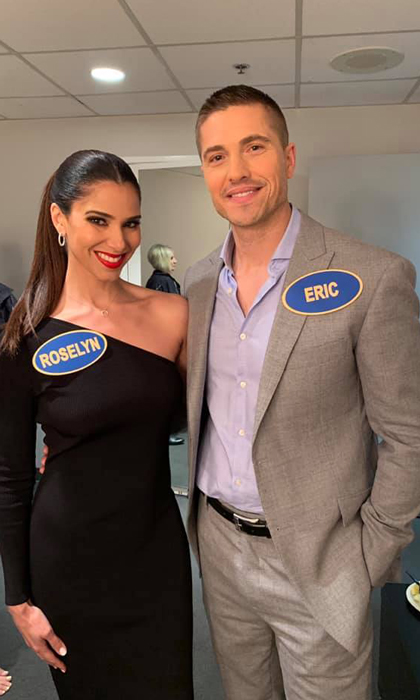 The gorgeous couple posed for a photo backstage Photo: @roselynsanchez

Thankfully, William saved the day by lending him a suit. Celebrities...they're just like us!