Shawn Mendes is crushing on someone – hard. After making waves with pal Camila Cabello this week, the 20-year-old In My Blood singer opened up about the one lady that has his eye. On Thursday, June 27, the Nervous singer was asked by a fan to reveal his celebrity crush. “I really just do love Emma Watson still and I’d tell her that,” the I Can't Have You singer shared with his fans during the Q&A. Shawn’s love for the Harry Potter actress is no surprise. In 2016, he made his feelings known for the actress via social media. “@emmawatson okay. Here it is. I love you.” 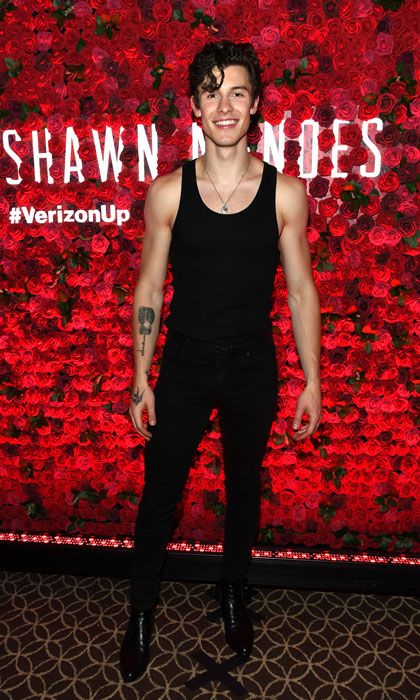 Earlier this week Shawn turned heads when he and Camila Cabello took their friendship to the next level in the Señorita video. The Canadian heartthrob and the Havana singer’s latest visuals, which has gotten over 100 million views, see them dancing and spending quality time in a hotel room. This song’s release comes after Camila and Matthew Hussey eneded their relationship. Still, there is no reason for fans to ship Shamila just yet.

MORE: Camila Cabello opens up about getting close with Shawn Mendes in the Señorita video

Although they have been friends for almost five years, the I Know What You Did Last Summer singers chemistry didn’t change with the release of their single. “We’ve known each other for about four years now, and I really love Shawn as a person and he’s always been there for me,” Camila said during a live chat with fans. “I’m lucky I found someone like that early on when I started this. 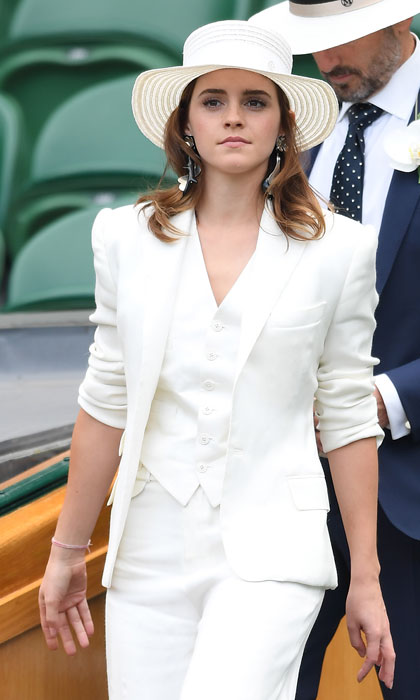 The Nervous singer is still crushing on Emma Watson

Shawn echoed her sentiments: “Working with [Camila] is a dream." He enthused, "She is the most creative most fun most empathetic person I know.” Still, it took a little bit of time to get over being so intimate on camera. “The whole music video was funny because we were both really nervous, I had to drink a lot of wine!"