Camila Cabello and British relationship expert Matthew Hussey have called time on their romance after 18 months together. The Senorita singer and her 32-year-old beau – who met on the set of Today are understood to have broken up about a fortnight ago. The last time they were pictured together was May.

According to British newspaper The Sun, there are no hard feelings involved and the relationship had just "run its course." A source said: "It was a mutual decision to end things. But they have spent a lot of time together over the last year and a half and want to stay friends despite going their own way." 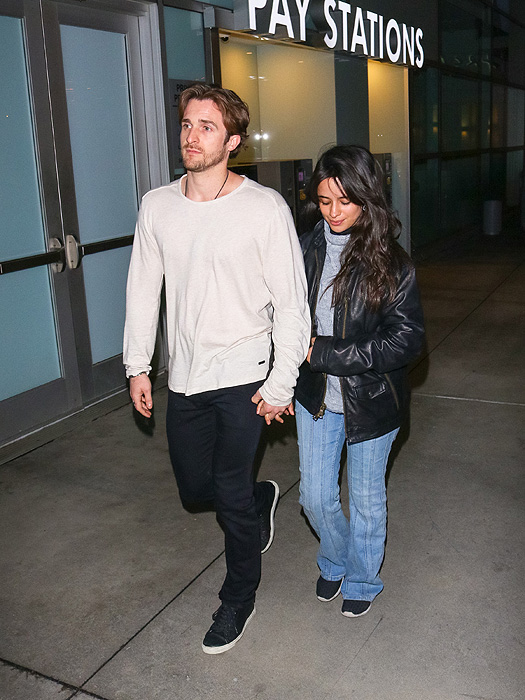 Camila and Matthew have ended their 18-month relationship

News of the split, which was later confirmed by People, comes hot on the heels of the release of the music video for Senorita - the 22-year-old’s collaboration with close friend Shawn Mendes. The clip sees the pair enjoying an intimate night of passion after meeting in a diner, and had fans commenting that the chemistry between them may mean the pair are more than just friends.

Back in March, Camila appeared to be more loved up than ever as she celebrated turning 22, marking the occasion by sharing "22 things I learned while being 21," one of which was her love of love. "No feeling compares to falling in love," she wrote. "It makes sense - all the movies, the stories, the songs. It IS the most intoxicating, consuming feeling that exists. Even when other things are just as important, I don't think any feeling compares to the intensity of it."

Camila previously revealed that her relationship coach boyfriend had won over her family. She added: "He's so similar to me. In person, we're just weird and silly and stupid together. He makes me the happiest I've ever been in my life.”