It wasn’t always sexy on the set of Shawn Mendes and Camila Cabello’s Señorita video. In a behind-the-scenes clip of the shoot, the In My Blood singer and the Havana songstress run through the dance. When the 20-year-old goes to dip his leading lady, she takes a tumble. After running through the initial dance scene without flaw – the time comes for the duo to do the move. They perfectly execute it the first time, but when they switch hands, Camila lands on the floor. Taking it all in good fun, Camlia hilariously laughs the moment off. 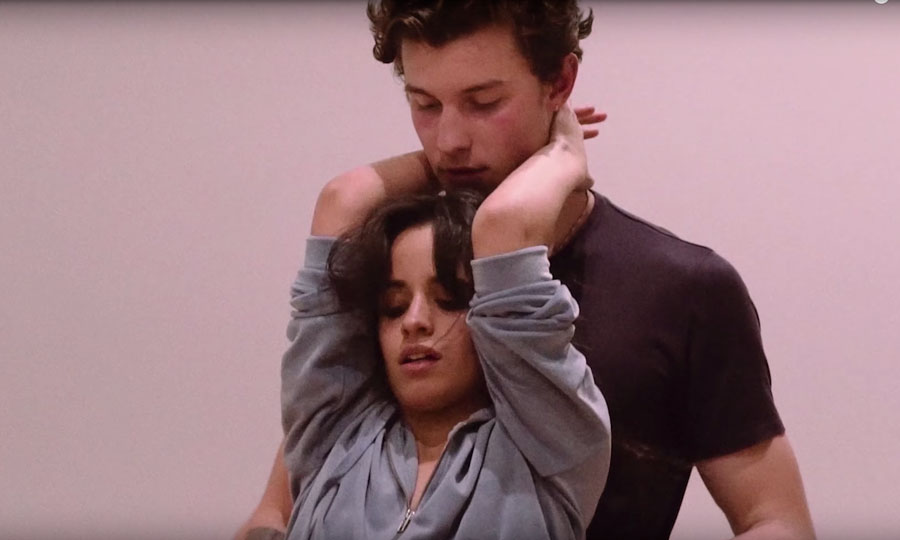 Shawn, on the other hand, feels bad. “You can’t just drop Camila Cabello. You Can’t do that,” he told the camera. “If I do that again, it’s over for me.” Fans were quick to call out the funny moment. After the BTS video premiered, a fan took to social media, sharing a clip. “You had one job, Shawn.” The Nervous singer replied: “I HAD ONE JOB.” The fall didn’t get the best of the duo. After picking her up, the pair were able to run through the rest of the rehearsal without flaw. When it came to shooting the video – the If I Can't Have You singer had a little bit of nerves. “I feel good,” Shawn told the camera. “I feel nervous to shoot the dance scene. It’s the thing I’m the most nervous about, but that’s good.”

It was hard to tell if either one of the I Know What You Did Last Summer singers had nerves. The pop stars sent the internet into overdrive when they released the steamy video. The 22-year-old revealed how she got over the nerves that came with shooting the intimate scenes with her co-star. 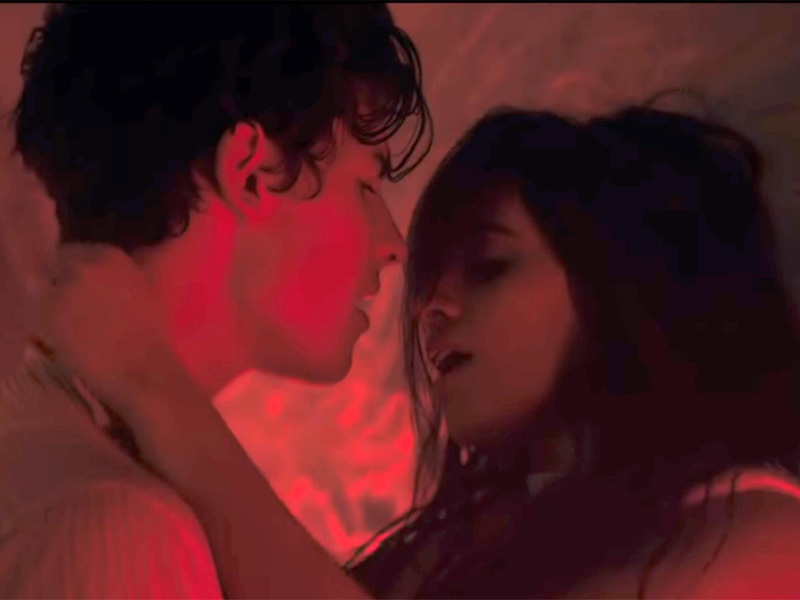 In the end, Shawn and Camila were able to perfect the dance for the steamy shoot

MORE: Camila Cabello is in love – what does that mean for her fans?

"The whole music video was funny because we were both really nervous, I had to drink a lot of wine!" she told fans during a live Q&A. "We’ve known each other for about four years now, and I really love Shawn as a person and he’s always been there for me. I’m lucky I found someone like that early on when I started this.”