Lin-Manuel Miranda is making a comeback to the Great White Way (aka Broadway) this fall with a hip-hop improv show. While on The Tonight Show Starring Jimmy Fallon, the Hamilton creator shared that he will be taking part in Freestyle Love Supreme, which is a bit of an ode to his past (Lin-Manuel first started performing in a group with the same name as his new show when he first arrived on the Big Apple). 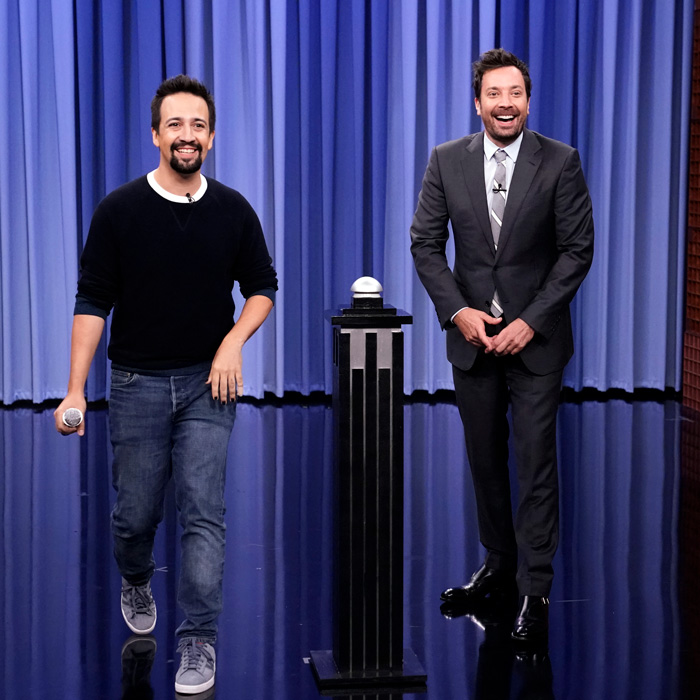 The show, which was the brainchild of actor and producer Anthony Veneziale and brought to fruition by Hamilton’s Thomas Kail and Lin-Manuel, will have the performers take cues from the audience to help them deliver one-of-a-kind musical performances each night -- ensuring that every audience experiences something unique.

The show will have a four month run and will be kicking off in September 2019 and concluding in January 2020. Keeping true to the improvisational heart of the show, Miranda said that he will only be making periodic and “unannounced” appearances throughout the run of the show. 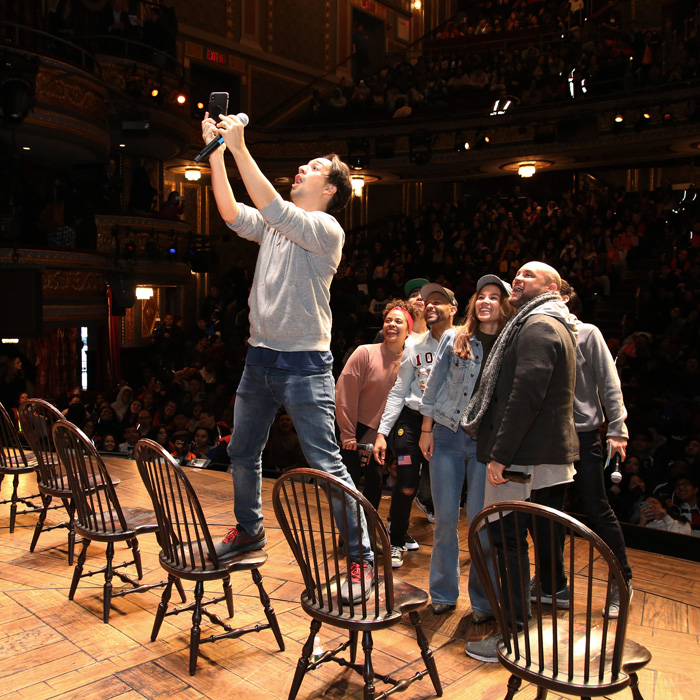 In an interview with The New York Times, Lin-Manuel shared that "There's nothing like live theater and when it's being created in front of you -  there's really nothing like it"

Phone access during the shows will also be limited with each guest being given a Yondr pouch to place their phones in (now a common practice by many venues and comedy clubs). The goal of providing guests with these pouches is to ensure that everyone is fully immersed in the moment and experience of the show and “not texting or checking emails.”

The show had a limited run off Broadway last year and has been showing in Washington D.C. as part of The Kennedy Center series. Expect other performers like Christopher Jackson, Wayne Brady and Daveed Diggs to make guest appearances during its 16-week run. Tickets will be on sale to the general public starting July 9.