It's no surprise that John Legend is spreading his love of music and dancing to his and Chrissy Teigen's two children Luna and Miles. In a recent interview, the All Of Me singer revealed that he and his 3-year-old daughter love to jam out together and throw dance parties, and her choice of music is as eclectic as they come. Of course, they hear some John Legend hits and the classics like Stevie Wonder, but they also listen to Disney hits and Ariana Grande. So please, sit back and imagine John legend dancing to Thank u, Next in his living room. 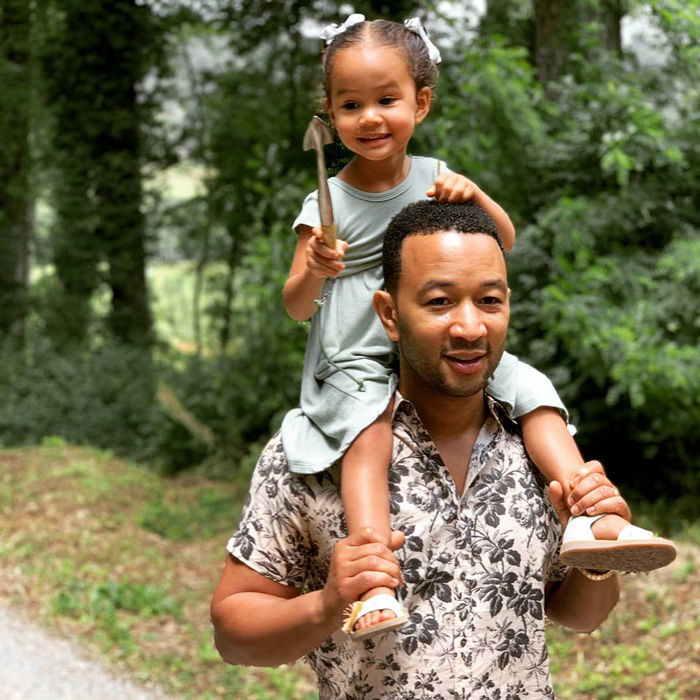 John Legend revealed that he and his 3-year-old daughter Luna love to have dance parties and listen to Ariana Grande Photo: @johnlegend

“Luna loves to dance,” John told Us Weekly. “We play music all the time. We have, like, dancing time in our little dining room with the record player in there. She loves that, I love that, and it’s a lot of fun. Bonding through music is definitely big.” The singer recently posted a video of him and Luna dancing to a Coco song in their living room with Chrissy and their youngest Miles, one.

As for their music selection? “She loves my Christmas album [A Legendary Christmas] still,” the singer shared. “We just [play] it in the summer, anytime of the year. Then she loves Ariana Grande. I play a bunch of older records, too, like a Curtis Mayfield or Stevie Wonder, Marvin Gaye. Definitely have some old big band music too. Then she likes her Disney classics.” 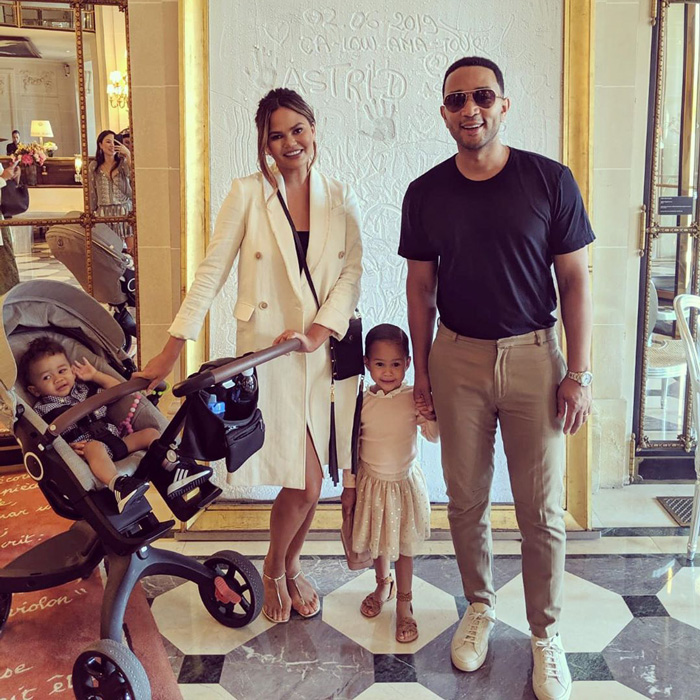 This isn't the first time little Luna makes headlines—in May, she went viral when making the same meme face her mother did during the 2015 Golden Globes. the family—Miles