Zendaya has moved on from her early Disney Channel days onto something darker. The 22-year-old who got her start on Shake It Up next to Bella Thorne is back on the small screen but this time she’s playing the role of a drug-addicted teen, Rue, on the HBO teen drama Euphoria. Ahead of the series premiere, the singer-actress took to social media to warn her fans and followers about the graphic content expected to appear on the new series. “Just a reminder before tonight’s premiere, that Euphoria is for mature audiences,” she wrote. 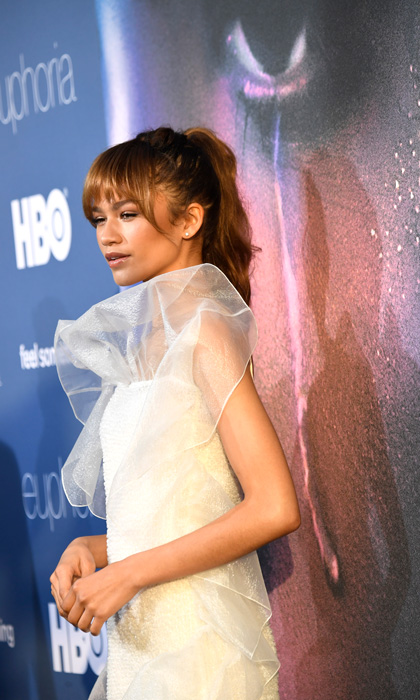 The Greatest Showman star continued, “It’s a raw and honest portrayal of addiction, anxiety and the difficulties of navigating life today. There are scenes that are graphic, hard to watch and can be triggering. Please only watch if you feel you can handle it. Do what’s best for you. I will still love you and feel your support.”

MORE: Eva Longoria reveals why it was hard acting on and directing Grand Hotel

The new tv drama which deals with the ups and downs of drugs, sex, identity and social media among other severe topics was described by Sydney Sweeney, who also appears in the show, as “a real look at growing up, and nothing is sugar-coated.” The actress told ET, “Whether you’re not going through that, there is someone out there that is dealing with [the issues faced by] Jules, Rue, Cassie, Maddy. There is something to relate to.” 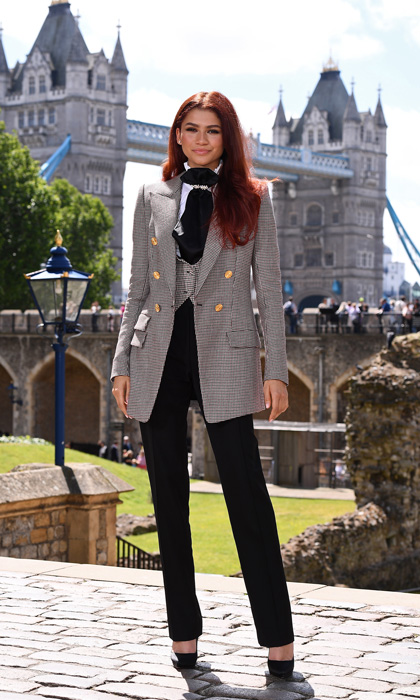 If you have just added this to your must-watch list, we won’t give out any spoilers, however, it should be noted Zendaya recently shared the show’s first episode is the most mild. The Spider-Man: Far From Home star added “it doesn’t shy away from anything.”

Zendaya also added she is prepared to take the feedback that's likely to come from the provocative drama. "There’s going to be like lots to say about it because it’s so honest in a lot of ways. I mean, it is what it is, but I think at the end of the day, it’s someone’s story. If it’s not your personal story, it’s someone’s story," she said.