Eva Longoria is back on the small screen with the premiere of ABC’s Grand Hotel. For months the actress-producer has been teasing and giving fans a behind-the-scenes of the upcoming drama (who can forget baby Santiago as her little helper on set?), and it’s finally here! And going on a social media chat with her BFF and co-star, Roselyn Sanchez, the 44-year-old star revealed how going behind the camera isn't only something she loves, but it was also challenging. 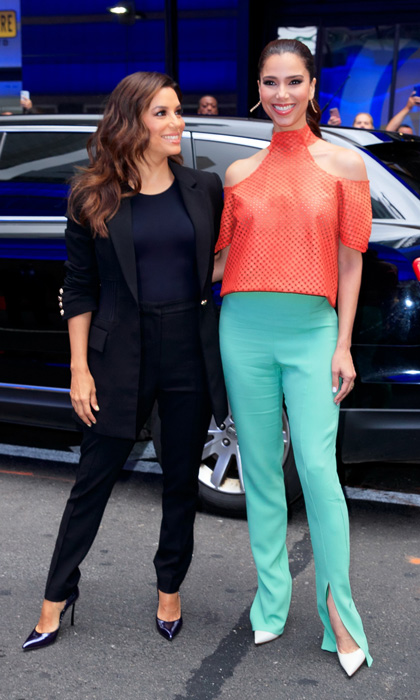 When asked what it was like to act, produce and direct the show, the Desperate Housewives alum said, "It was fun. I like to do all three. I like to have control.” The multihyphenate continued, “I love directing. I find it very satisfying. I feel like I’m reaching my full potential. I think women are natural producers. We’re multi-taskers, we get things done.”

MORE: Eva Longoria reveals what inspired her to work on 'Grand Hotel'

However, Eva explained that when it was time to get into character mode, there was no one to take her role of director. “When I had to act in Grand Hotel, when I was directing it was hard because I had just come back from giving birth and I was breastfeeding and directing and producing,” she shared. “And I remember they were like ‘Eva you need to go to hair and makeup’ and I was like ‘oh! I forgot!’” she added. 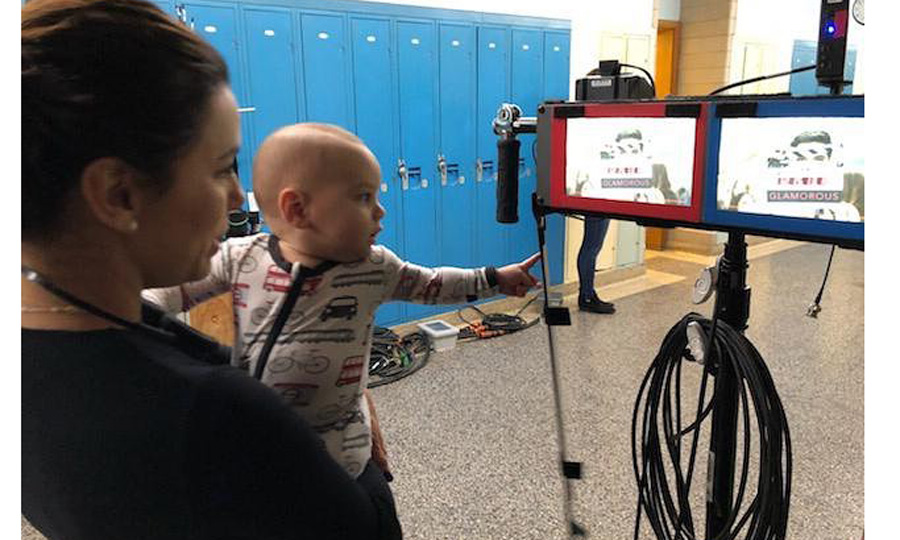 MORE: Santiago Bastón gets suited up for the first Cannes event with mom and dad

Of course, from the looks of her success one would never guess the mother-of-one could ever appear frazzled at work. Moreover, the Telenovela star, who starred on the cover of the special HOLA! USA Latina Powerhouse issue, often took her fans and followers behind the scenes with cute shots of her baby boy, Santiago, proving she's the ultimate working momma.

Be sure to watch the premiere of Grand Hotel on ABC at 10 p.m. EST!