Get ready to turn up your headphones because the official song of the summer is on the way. Jonas Brothers are switching gears and crossing over and joining three of the biggest names in Latin music. ““#Runaway • June 21st @sebastianyatra @daddyyankee@nattinatasha.” That’s right, Nick, Joe and Kevin are featured on Sebastian Yatra’s latest single. If the song is anything like the album artwork – fans can expect tropical vibes and colorful blend of voices. The song also features reggaetone icon Daddy Yankee and Natti Natasha – who tops the track off with her female touch. 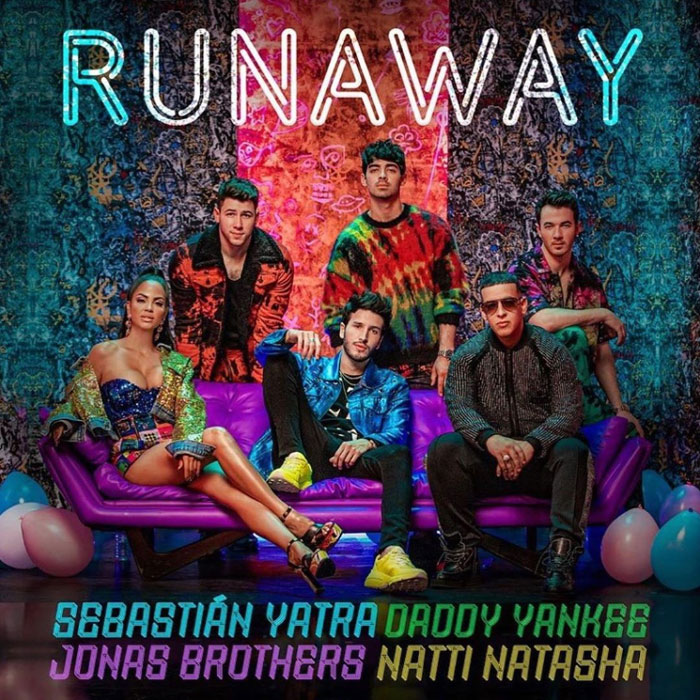 The Colombian singer shared his excitement under the comments writing: "LET’S GOOOOOOO VAMOSSSSSS!!!!!.” Joe Jonas also chimed in with a similar reaction: “LETS GOOO!” Kevin and Nick didn’t need words, just simple fire emojis. The Cool singers will indeed flex their Spanish. The single will mark the first time that the Sucker singers sing in Spanish.

MORE: The Jonas Brothers' latest clip is the reunion gift that keeps on giving

The boys will also lend lyrics in English making it bi-lingual. Sebastian’s idea to collaborate with Joe came at the time when the group was getting back together – leaving him with not one, but three Jonas Brothers on the single. According to the 24-year-old No Hay Nadie Más singer, working with Daddy Yankee has also been a dream. “We wanted to include someone from the mainstream market because the chorus is in English,” Sebastian told Billboard. 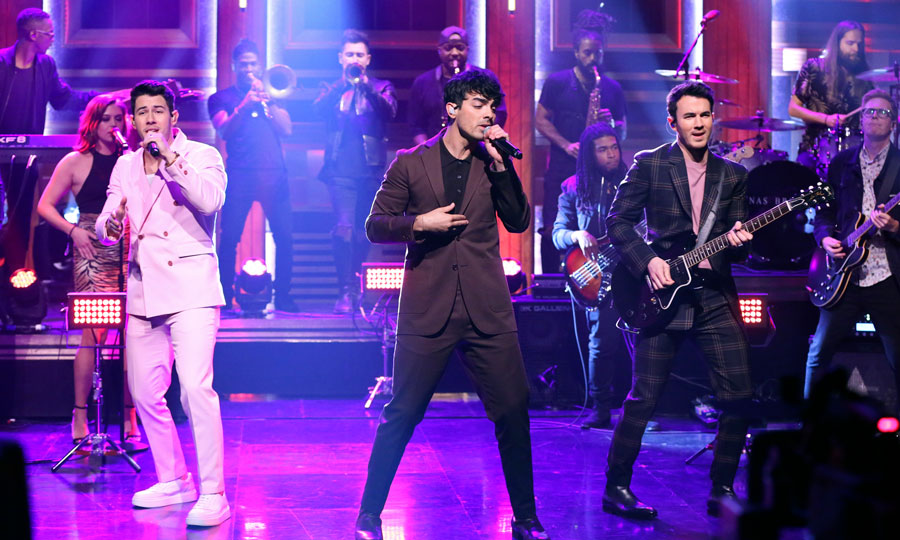 “So we wrote to the Jonas Brothers to tell them, and they said, ‘Parce, if that’s how it’s going to be, then all three of us will be on the son.” Fans will be able to hear and see the single come together soon enough. The single and video premiere on Friday, June 21. As for the possibility of a live performance – stayed tuned.