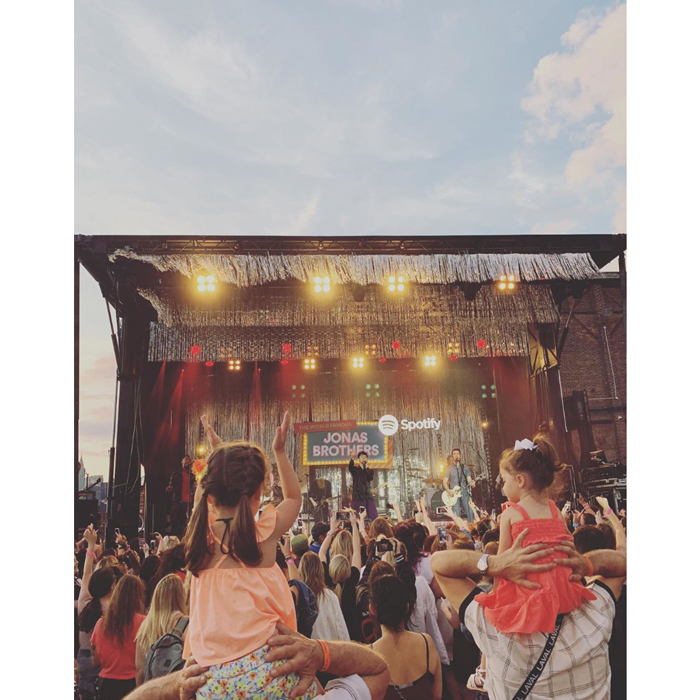 Kevin commemorated the special occasion with a snapshot of his little girls watching him perform from the audience. Alongside the image, the proud dad penned, “#happinessbeginsseeing these girls made my night!” Kevin also gave his daughters a special shout out while on stage. The guitarist told audience members, “This is a special night for me. This is my daughters’ first show, ever.”

Relive the Jonas Brothers' comeback moment in the video below: 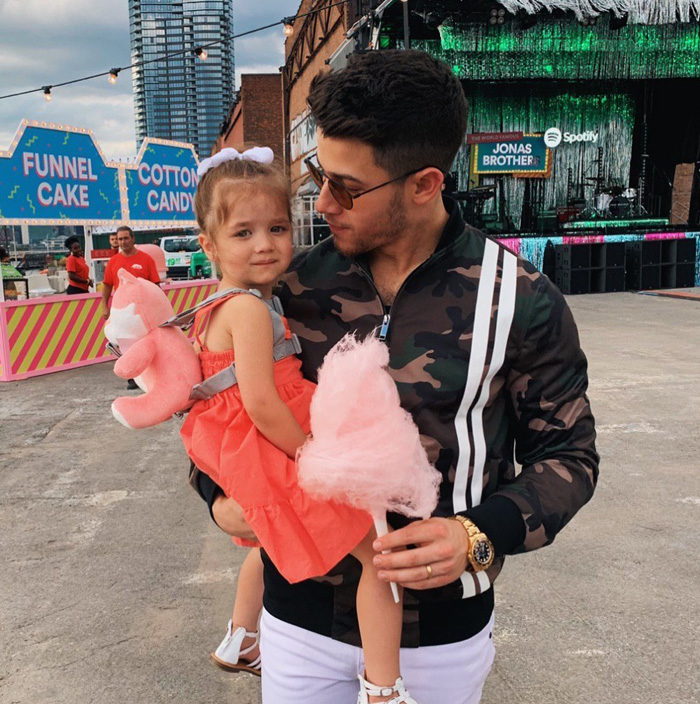 When they weren’t on stage, Joe and Nick also enjoyed the carnival festivities, playing games and riding rides with their nieces. “Carnival fun with this little munchkin,” Nick captioned a photo of himself with his goddaughter Valentina. 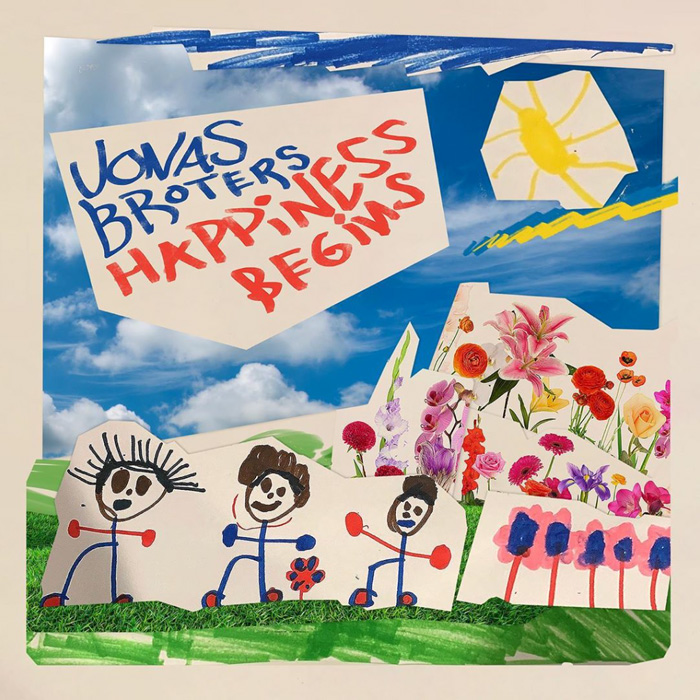 While it might have been their first Jonas Brothers concert, Valentina and Alena were not strangers to the pop trio's music. Danielle has previously shared videos of her daughters singing and dancing along to Jonas Brothers songs, including their recent single Sucker. The little Jonas sisters even played a special role in their dad and uncles' newly released album, drawing artwork for the interior of the CD case. Kevin explained the art on social media, writing, “My family is where my #HappinessBegins and I asked them to draw something special for the album. When you guys get your copies, you’ll notice this beautiful artwork inside the physical CD case by Alena and Valentina!”