It looks like talent runs in Christina Aguilera’s family! The 38-year-old, who’s taking over Las Vegas with her new show, The Xperience, kicked off her first performance on Friday, May 31. During a quick chat with Extra, the mom-of-two opened up about her first weekend performing, revealing that her 11-year-old son, Max, is following in her musical footsteps. “My son absorbs everything — he is very musical. He actually has a great voice,” she shared. Her two kids, which also includes her daughter Summer Rain, four, got to see momma in full action for her second show. 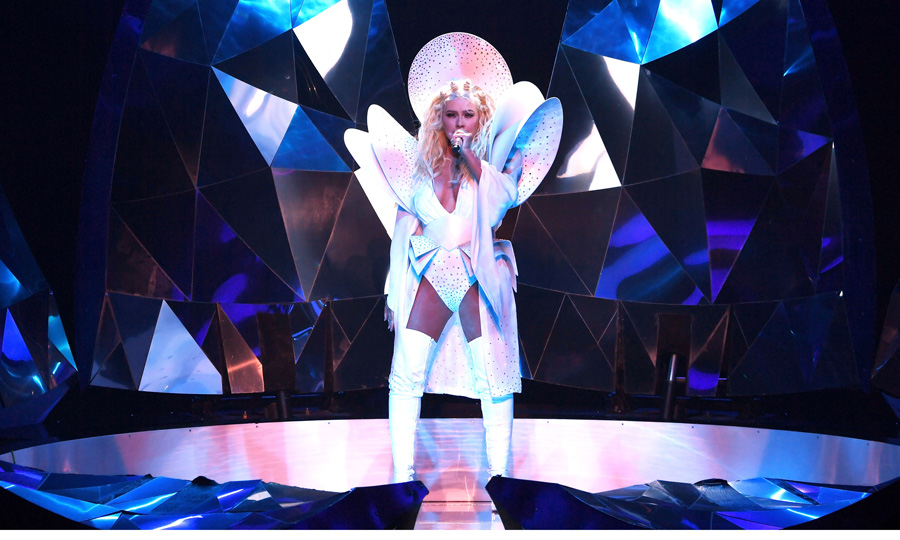 VIEW GALLERY Christina kicked off her new Vegas show, The Xperienece, on Friday, May 31, 2019

"They showed up for the first time before opening night," she said. "I was like, 'Wahhh.'" The Like I Do singer continued: “When I see them here, I want them to have a fun time, I think they are very taken with all the visuals, the effects, confetti, all that good stuff.” She added, “They enjoy it.”

Back in August 2018, the Genie in a Bottle singer appeared in a magazine spread with her two kiddos for Harper’s Bazaar’s Icons 2018: First Families of Music where Christina opened up about her journey through motherhood. “I love being a mama bear and providing support, strength and a safe haven to my babies and loved ones, knowing that, above all else, it’s the most important job I have.” 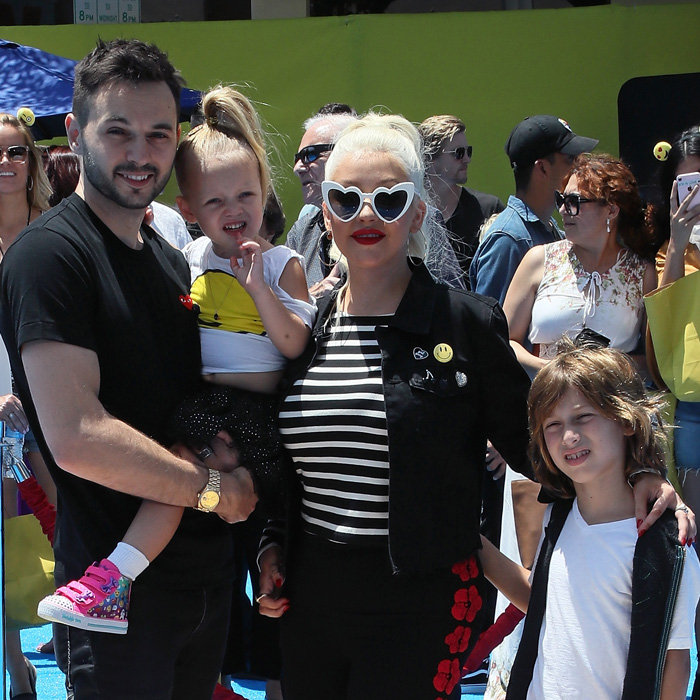 VIEW GALLERY The mom-of-two revealed her son Max, 11, has a "great voice"

Christina shares her son Max with ex-husband Jordan Bratman and shares her daughter with her fiancé Matthew Rutler. After she put her career at a halt for six years, the Latina beauty finally made her musical comeback last summer with her eight studio album, Liberation.

“I’ve been putting myself on the back burner. It needs to happen. I’m looking forward to getting back out and actually showing my kids what Mommy really does,” she told Billboard Magazine ahead of her return.