Shortly before Game of Thrones, the most acclaimed series in recent years, came to an end, its protagonist, Kit Harington, entered a rehabilitation center. According to one of his spokesmen, the star who played Jon Snow decided to deal with "personal issues" he’s dealing with. "Kit has decided to use this break in his agenda as an opportunity to spend some time in a wellness center to work on some personal issues," said a statement. 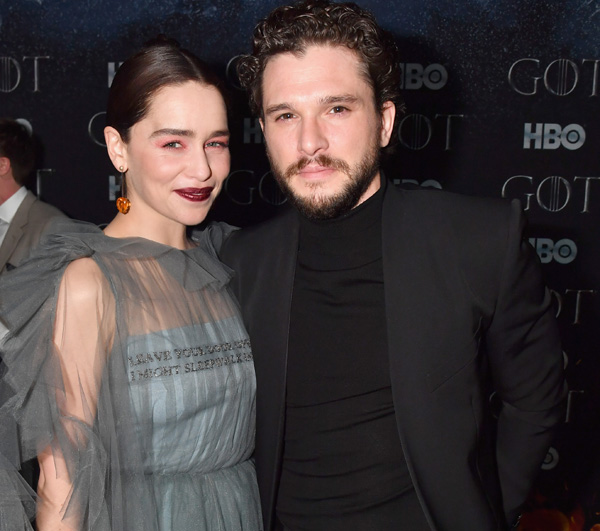 Page Six reports the actor has had treatment for almost a month at an exclusive clinic in Connecticut due to stress and alcohol abuse. He’s been receiving psychological therapies to combat stress and deal with negative thoughts. The same outlet quotes a friend of the artist, who assures the end of the series was a complicated moment for Kit. "He realized it was the end, it was something he had worked very hard for many years. And he had a moment of 'and now what?' He’s in the center due to stress, fatigue and also for alcohol."

MORE: Emilia Clarke had the most relatable reaction to her 'Game of Thrones' characters' fate

The same source also points out that his wife, Rose Leslie, whom he met during the filming of the hit fiction series, has been very supportive. "His wife Rose is very supportive. Everyone who is near him wants him to rest. Now, you need peace and tranquility." Last Sunday, May 19, the last episode of the eighth season of Game of Thrones was broadcast. It was an ending that broke viewer records and with which followers of the plot said goodbye to Jon Snow after eight years on air – although there’s the documentary episode titled The Last Watch. 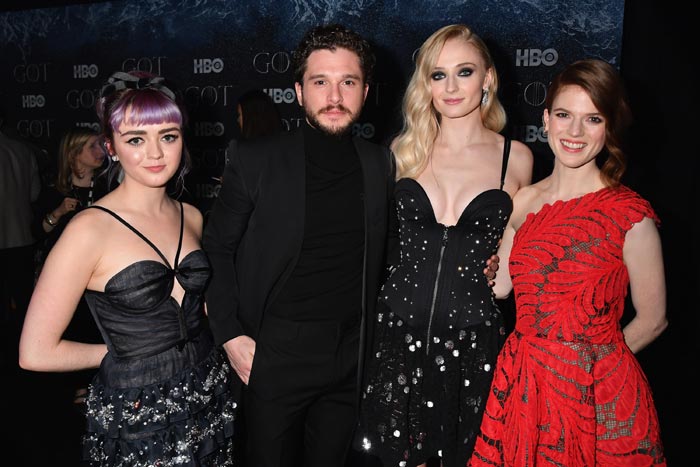 In the doc you can see Kit, who couldn’t contain his tears after reading the script of the final chapter or see what his character does, is very moved. The actor commented on this moment. "I was very surprised and shocked by some things that were happening and then, I started crying," he said during an interview on the The Tonight Show with Jimmy Fallon. A few months ago, the 32-year-old talked about the pressure he felt during the filming of the series. "I felt I had to think I was the luckiest person in the world when, in reality, I felt very vulnerable. I had an unstable moment in my life as I think many people do in their twenties."

MORE: 'Game of Thrones': How the stars have changed eight years after its premiere

But Kit hasn’t been the only one with health problems. Emilia Clarke, who played Daenerys in the sci-fi series revealed to the New Yorker in March that she suffered two aneurysms while filming the series. In addition, Maisie Williams and Sophie Turner, who gave life to Arya Stark and Sansa Stark, respectively, also claimed that their health was affected due to fame and social media.