In case you missed it, Game of Thrones wrapped its final season on Sunday, May 19, and caused major reactions from fans. But viewers weren't the only ones affected by the series finale. Emilia Clarke , who starred on the HBO series from 2011 until it ended, opened up about her character's arc. The actress, who portrays Danaerys Targaryen on screen, was absolutely shocked at her character's fate (spoiler alert: she dies at the hands of her lover/nephew Jon Snow). “What, what, what, WHAT!?” the 32-year-old told Entertainment Weekly about her reaction to the scene. “Because it comes out of nowhere. I’m flabbergasted. Absolutely never saw that coming.” 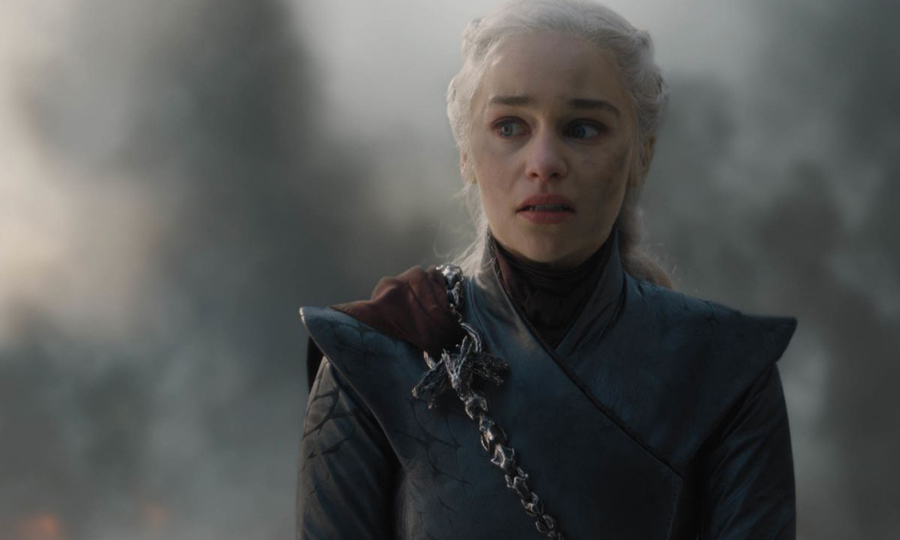 Besides being in absolute shock, Emilia was incredibly emotional at Dany's death. “I cried,” she said. “And I went for a walk. I walked out of the house and took my keys and phone and walked back with blisters on my feet. I didn’t come back for five hours. I’m like, ‘How am I going to do this?’”

MORE: The best fan reactions after the Game of Thrones series finale

Danaerys' death came after she slaughtered an entire city. Some fans believed it was a huge departure from her character, but Emilia says that the writers have been foreshadowing this since the beginning. “There’s a number of times I’ve been like: ‘Why are you giving me that note?’” she explained. “So yes, this has made me look back at all the notes I’ve ever had.” Adding: “It was a struggle reading the scripts." 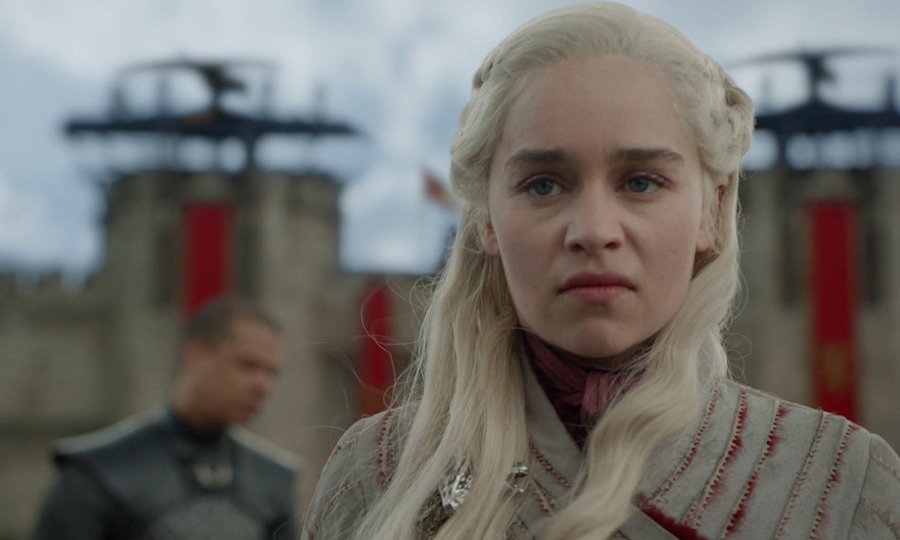 After watching this season, many fans questioned Dany's motives. As for the Mother-of-Dragons, Emilia shared that she would not turn her back on her iconic character. "I stand by Daenerys. I stand by her! I can’t not," she added. Despite all of the viewer critisim, the Solo: A Star Wars Story star realized she can't take it personal. 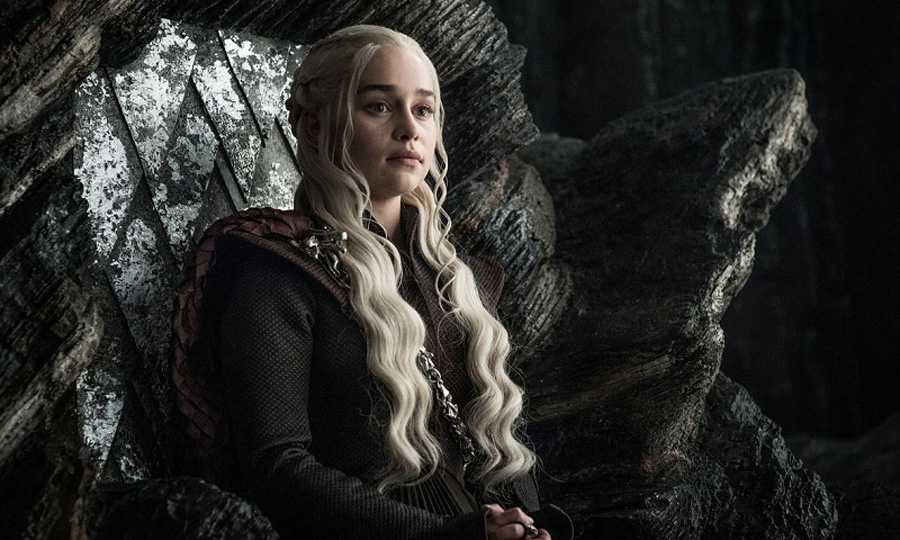 “I stand by Daenerys. I stand by her! I can’t not," Emilia said about her character

“I have my own feelings [about the storyline] and it’s peppered with my feelings about myself,” she revealed. “It’s gotten to that point now where you read [comments about] the character you [have to remind yourself], ‘They’re not talking about you, Emilia, they’re talking about the character.”

However, there was one A-lister that Emilia was worried about—the Queen herself Beyoncé. During an Oscars after party hosted by Beyoncé and Jay-Z, the Game of Thrones actress met the singer, who was praising her GoT character. "All I wanted to scream was ‘Please, please still like me even though my character turns into a mass-killing dictator," she recounted. "Please still think that I’m representing women in a really fabulous way.’”