Over the weekend, many celebrities shared Mother's Day messages to their mommas, and it was an incredibly sweet day to scroll through your Instagram feed. As you were double tapping and zooming in, you might have noticed one celebrity who emphatically showed his love for mamá by planting a big kiss on her...lips! Colombian singer (and Madonna muse) Maluma posted an Instagram photo of him embracing and kissing his mom on the lips to show her how much she means to him. 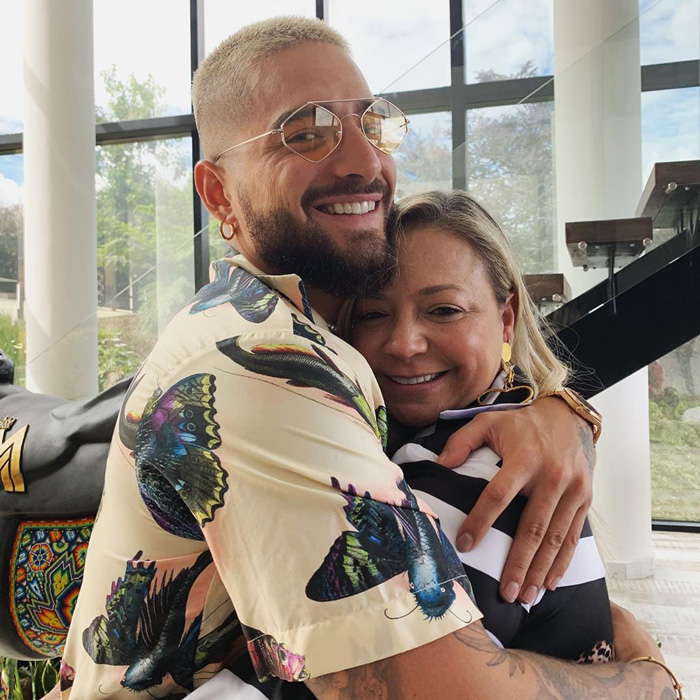 Maluma posted a photo of him kissing his mom on the lips for Mother's Day Photo: Instagram/maluma

"Feliz día amor de mi vida, FELIZ DÍA MADRE," he wrote on the Instagram post, which translates to "Happy day love of my life, Happy Mother's Day." Along with the sweet note, he posted two pictures of him and his mother Marlli Arias. One features them hugging and smiling, while the other sees them kissing, again.

MORE: Taylor Swift and Maluma meet for the first time and sit next to each other at the BBMAs - see the pics!

We know that Maluma likes a good smooch—he's become notorious for bringing his fans up on stage during concerts and (sigh) making out with them. And he's here to set the record straight.

According to his publicist, this kiss is a “cultural thing.” The Latinx community is known for being more passionate, including with their families. “The beautiful thing is that he has been accepted in the American music market with open arms, and I think, now, where we are in this world with music, it’s really global," his rep told Page Six. "Now people are going to be able to see different sides of our culture in different ways.” 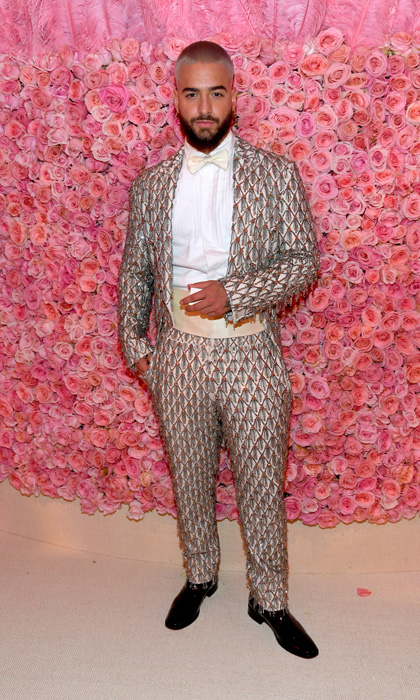 According to the Colombian singer, the kiss on the lips is a cultural thing

Hands up if you're excited to see how else Maluma shows the American market his culture!