Adele and her husband of three years Simon Konecki have called it quits. A statement from the star's representative read: "Adele and her partner have separated. They are committed to raising their son together lovingly. As always they ask for privacy." The couple married in 2016 after five years of dating, and welcomed their son, six-year-old Angelo, back in 2012. The 30-year-old singer and 44-year-old entrepreneur have famously remained private, keeping their wedding under wraps until Adele let it slip a year later at the 2017 Grammys. 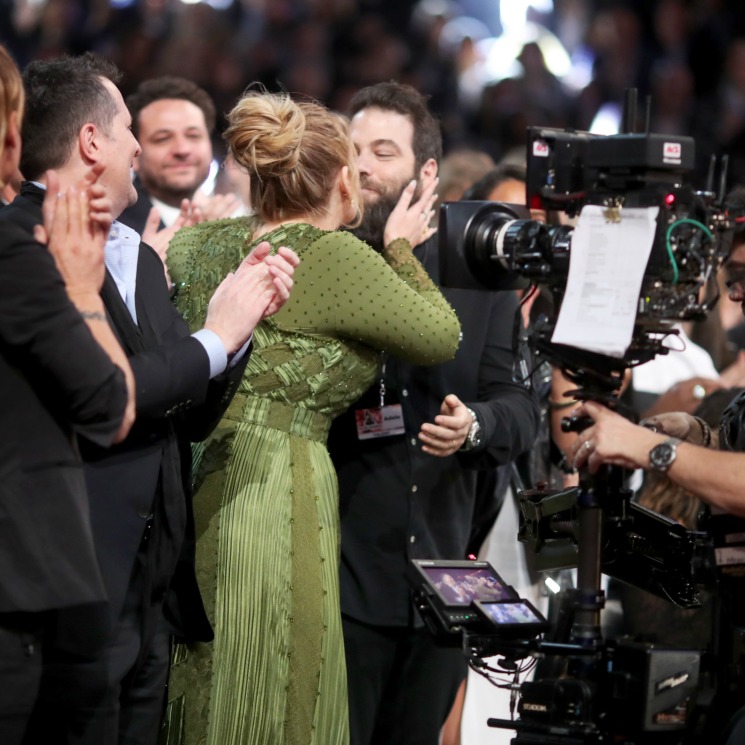 Adele and Simon were married for three years, but together for over seven

"I'm married! My husband, my son, you're the only reason I do it," she said before the crowd. The songwriter later spoke about the early days of falling in love while performing in Australia back in March 2017: "And I am addicted to that feeling,” she said at the time. “Obviously, I can not go through those feelings because I'm married now. I've found my next person." 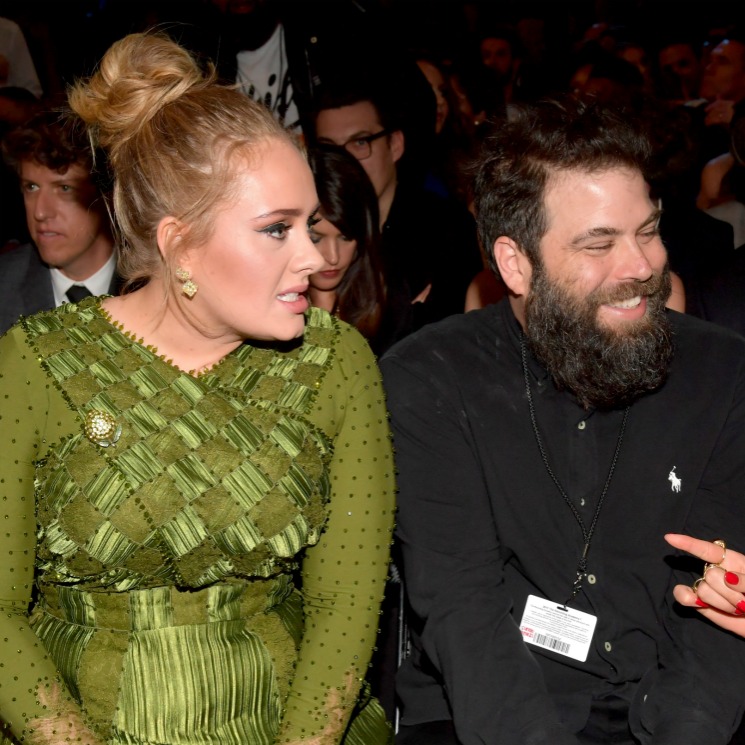 While the award-winning musician appears to bare it all in her music, she’s known for being incredibly private about her relationships and personal life. She rarely stepped out in public with Simon throughout their time together. Her spokespeople have confirmed that she will make no further comment on the separation.

In a rare interview with Vogue in 2016, Adele opened up about life as a parent and her bond with Simon. "[Angelo] makes me very proud of myself. When I became a parent, I felt like I was truly living. I had a purpose, where before I didn’t," she confessed. "I can't have any other junk in my head to worry about as well [as him]." She also revealed that upon meeting Simon she "knew something was going to happen," adding that he had helped her through recovery following surgery on her vocal cords in 2011.