Can you imagine Adele singing at your wedding... and officiating, too? Well, British comedian Alan Carr was #blessed as he married Paul Drayton, his partner of ten years, in January – and the Rolling in the Deep star got ordained just so she could marry the two! Alan first revealed details of the L.A. ceremony earlier this week, sharing that Adele organized the whole day, hosted it in her backyard and acted as wedding singer. During an appearance on British talk show This Morning, he further revealed that Adele had actually also officiated the wedding.

Alan, who has known the Hello star since she was 19, said she wanted to be involved in planning every aspect of her pal's nuptials. 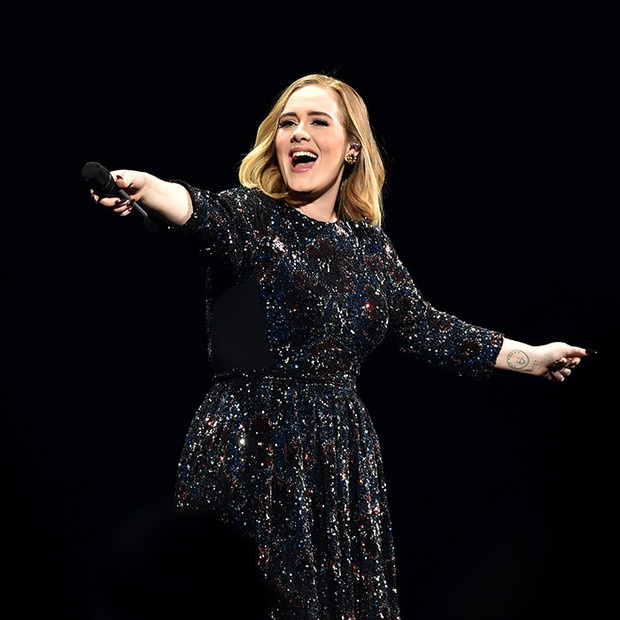 "We got married in Adele's back garden, in Los Angeles," he explained. "She's known me and Paul for ages. She said, 'I want to do your special day. I want to do everything'."

RELATED: CELEBRITIES WHO HAVE OFFICIATED WEDDINGS

She got ordained and she married us. She is the kindest, most sweetest. She flew us to Vegas to see Celine Dion sing. She (Adele) sang my first dance... It was lovely. I just want to tell everyone. She won't say because she's so private. Flowers, three-course meal, she just planned it all. It was the best day of our life." 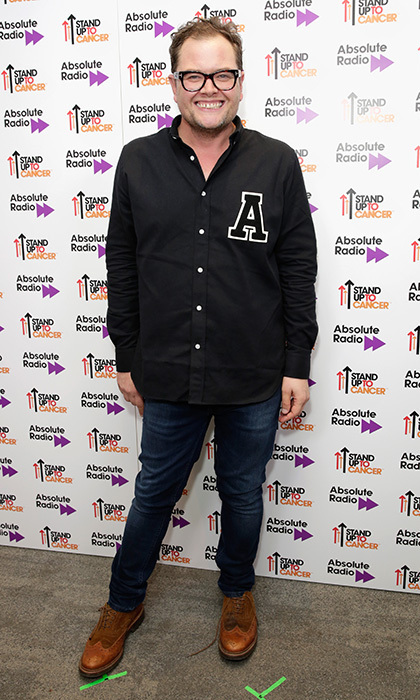 Alan has known the singer since she was just 19 years old Photo: Getty Images

The famously private singer confirmed the news on Tuesday by sharing an image of her ceremonial outfit on Instagram. "Seeing as the cats out the bag. I married two of my best friends in January. You know me any excuse to dress up... @chattyman #LoveisLove (sic)," the 29-year-old captioned a snap showing her wearing a white dress, cloak and a large cross around her neck as she stands in front of a backdrop covered in white flowers.

Seeing as the cats out the bag. I married two of my best friends in January. You know me any excuse to dress up... @chattyman #LoveisLove ️

Adele is known to keep an extremely low profile, living a quiet life with husband Simon Konecki and their five-year-old son Angelo. One of the star's last appearance in public was as mourner, attending the memorial for victims of the Grenfell Tower Fire in England.