By now you may have heard that Beyoncé gifted the world with Homecoming, a Netflix documentary based on her historical Coachella performance last year, and she dropped a surprise live album to accompany the film that features all the songs she performed at the music festival. It's powerful, glorious and most of all, groundbreaking. It's no surprise the entire world is enthralled by the singer, and it turns out there's another person who can't get enough of Queen B: No big deal, that'd be Michelle Obama. 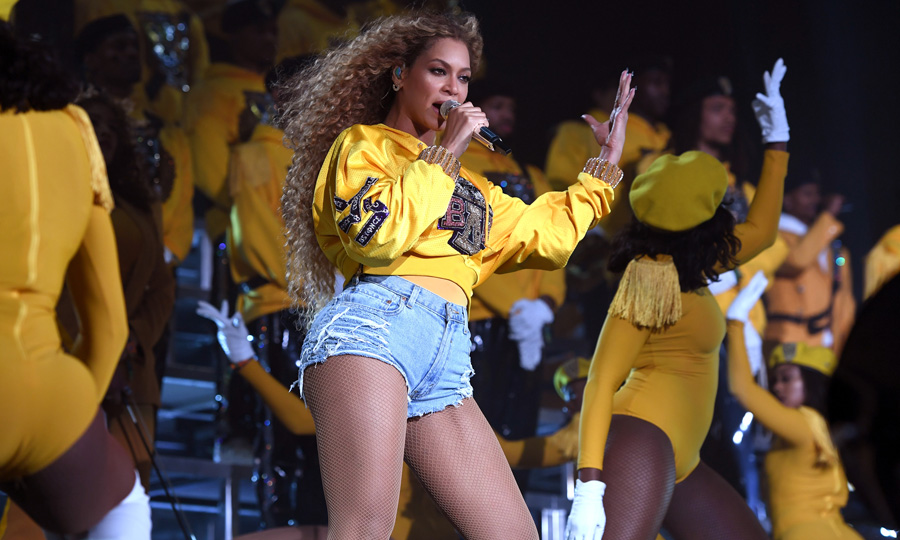 The former First Lady of the United States took to twitter to congratulate the 37-year-old singer on her accomplishments, especially on the newly-released documentary Homecoming. "Hey queen! Girl, you have done it again," she said in the video. "Constantly raising the bar for us all and doing it flawlessly. I'd say I'm surprised, but I know who you are. I've seen it up close and personal. Girl, you make me so proud, and I love you."

MORE: Beyoncé drops surprise album and reveals a secret about her twins

She then went on to explain just how meaningful and important this documentary is for society. "I also love that your new Netflix film Homecoming is informed by the black leaders, thinkers and poets who've paved the way for folks like us," she explained. "I love that it's both a celebration and a call to action. And I love that you're using this film to inspire the next generation of history makers and record breakers who'll run the world in the next years ahead. So to you my dear friend, I just want to say: Keep telling the truth, because you can do it in a way that no one else can." One famous fan of the documentary is Michelle Obama. The former First Lady took to Twitter to congratulate the singer on her success

In other Obama news, former President of the United States Barack Obama congratulated Jennifer Lopez and Alex Rodriguez on their engagement with a sweet gesture.