The beyhive was abuzz at midnight Pacific time when Beyoncé dropped her new documentary, Homecoming: A Film by Beyonce on Netflix AND, in true Queen Bey style, released a surprise live album. Both the doc and the musical release are based on her groundbreaking 2018 Coachella performance which made her the first black women headliner in the festival's history.

The revealing documentary gives an intimate look at the music superstar's inner world, and in it she talks about not just the gruelling diet and physical effort that went into pulling off the now-iconic stage production, which featured an homage to Historically Black Colleges and Universities (HBCUs) with 200 dancers, backup singers and even a marching band, but also reveals a stunning detail about her private life. In the film, Beyoncé opens up about the emergency C-section that she had when she welcomed twins Rumi and Sir Carter in June 2017, revealing that she nearly lost one of the babies when the infant's heart stopped in the womb. “There were days I thought I would never be the same," she says, according to The Hollywood Reporter. 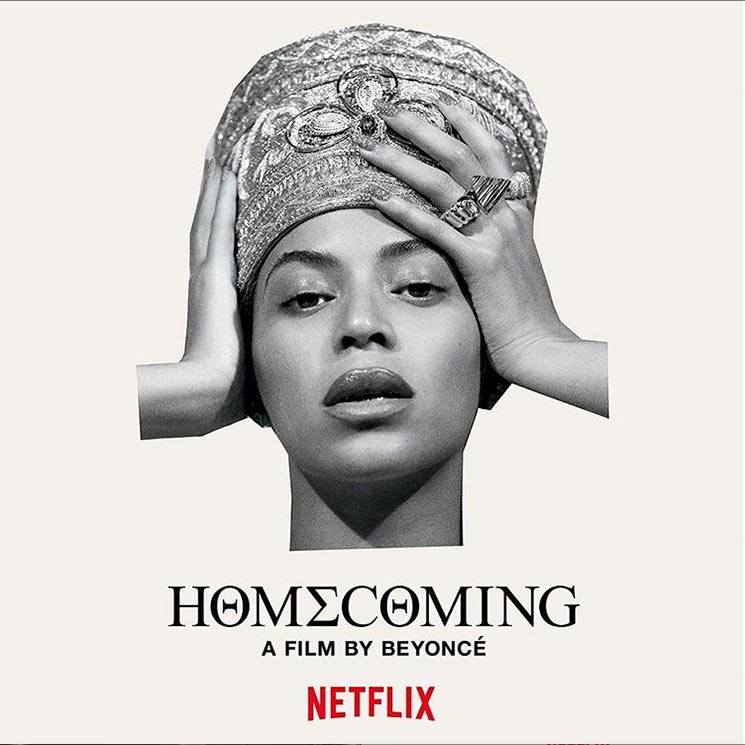 In a previous Vogue interview Beyoncé explained that she had a complicated childbirth. "I was 218 pounds the day I gave birth to Rumi and Sir," she said. "I was swollen from toxemia and had been on bed rest for over a month. My health and my babies’ health were in danger, so I had an emergency C-section. We spent many weeks in the NICU." 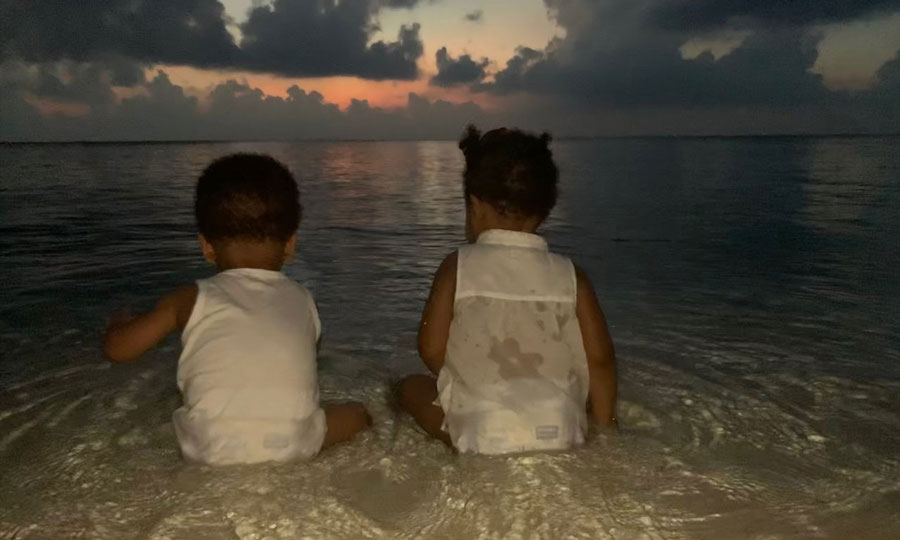 Just a year later, with her and Jay Z's children, Rumi, Sir Carter, now 22 months old, and seven-year-old Blue Ivy healthy and happy, Bey made her internet-breaking comeback on the Coachella stage. "I feel we made something that made my daughter proud, made my mother proud, my father proud, and all of the people that are my brothers and sisters around the world and that's why I live," she says during the documentary. "I'm so lucky and grateful that I'm able to take all these crazy ideas and actually make it into something that heals people and that may spark vision in people that shows them to dream big. Shows them that they are limitless. If my country a*s can do it, they can do it."