Following the tragic incident the Cathedral of Notre-Dame suffered earlier this week, Salma Hayek’s billionaire husband, Francois-Henri Pinault pledged to donate millions of dollars for the complete restoration of the church. "My father (François Pinault) and I have decided to release as of now from the funds of Artemis a sum of 100 million euros (US $ 339 million) to participate in the effort that will be necessary for the complete reconstruction of Notre-Dame," he communicated on Twitter. 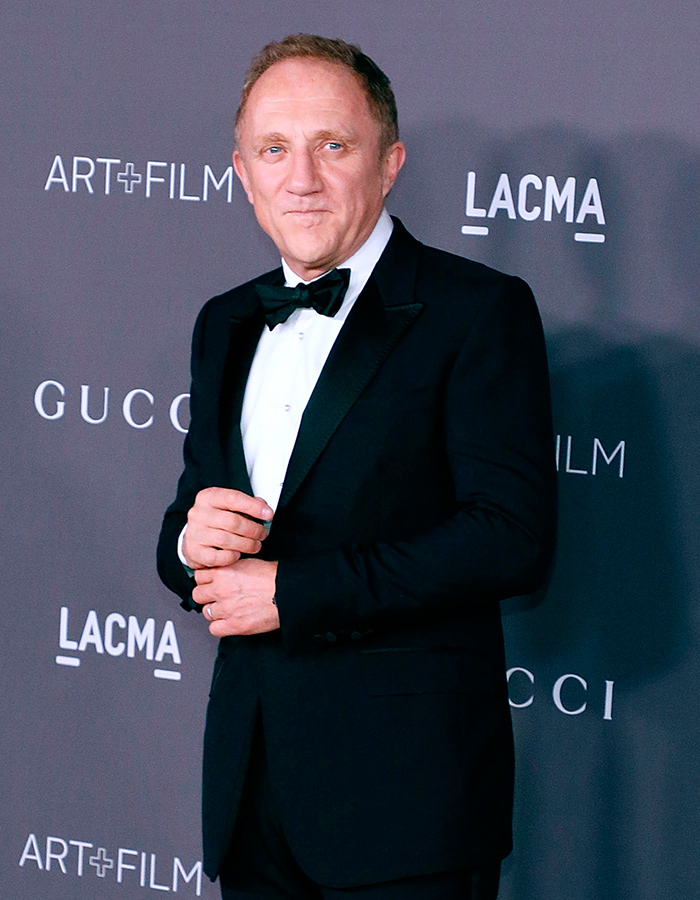 Shortly after the world watched in astonishment the heartbreaking moment in which the iconic Paris landmark loses its spire to the engulfing flames, news of the large donation made by the French businessman immediately appeared on headlines as it spread through numerous media outlets.

But how did Salma Hayek's husband amass the financial status he holds to make such a donation? The Pinault family owns Kering group (previously PPR by the acronym Pinault-Printemps-Redoute), formed by his father, François Pinault, 82. The international luxury group includes prestigious fashion brands such as Yves Saint Laurent and Gucci.

His father, the patriarch of the Pinault family, is considered one of the richest men in the world with a fortune estimated at more than $37billion dollars – just enough to place him 23rd on Bloomberg’s Billionaires Index.

As incredible as it may seem, this multimillionaire comes from humble beginnings. He left school at the age of 16, tired of being bullied by his classmates due to his peasant accent and decided to work at the sawmill with his father.

After building his own wood company in 1962, the company began to grow commercially, and in 1992 he acquired the Printemps chain of stores and the Chateau Latour wine cellar.

And just like that, little by little, the hegemonic figure of this wealthy French family came to be. Currently, François Henri is married to Mexican actress Salma Hayek and is at the forefront of the family businesses. His empire, Kering, is the third company of luxury goods in the world. 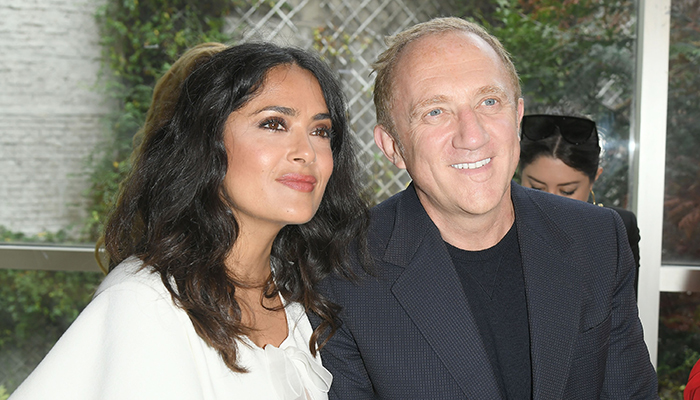 Besides being tied to the world of luxury, art and fashion, the Pinault family also owns French professional soccer team, Stade Rennais, Puma and Christie's auction house, among other businesses.

Evidently, their love for art is reflected in a more than a two-thousand piece art collection and two museums in Venice run by the family. A few years ago that business generated a few losses, but last year François decided to resume his great artistic project with a vast selection of art valued at several million dollars.

Furthermore, the Pinault family are the owners of the influential weekly magazine, Le Point – part of the well-known newspaper, Le Monde. In addition, they also own French television network TF-1. 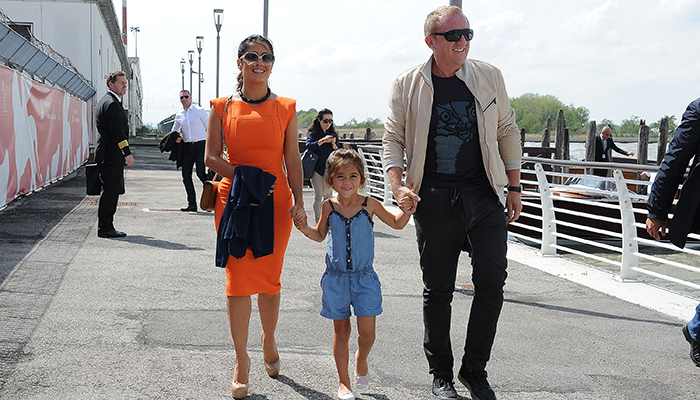 François Henri Pinault has a son named August, offspring from his relationship with model Linda Evangelista. He has two children from his first marriage, François and Mathilde.