It looks like two years after Angelina Jolie Pitt filed for divorce from Brad Pitt, she's ready to move on in more ways than one. Not only did she and her former husband request that their unmarried status be restored despite the divorce not being officially finalized, it has now been revealed that she is now reverting back to her original name: simply, Angelina Jolie. According to legal documents obtained by The Blast, the 43-year-old actress' name has been "restored" while the couple's six children – Maddox, 17, Pax, 15,  Zahara, 14, Shiloh, 12 and 10-year-old twins Knox and Vivienne – will continue to have the hyphenated surname from both of their parents, Jolie-Pitt.

MORE: ANGELINA AND BRAD'S ROMANCE IN THEIR OWN WORDS

The revelation is the latest development in the lengthy and sometimes contentious divorce proceedings, which began just two years after Angelina and Brad wed in a 2014 ceremony surrounded by their children at their Château Miraval estate in France. The unexpected nuptials took place nearly ten years into the two actors' romance, which blossomed not long after they met on the set of the 2005 action movie Mr and Mrs Smith. 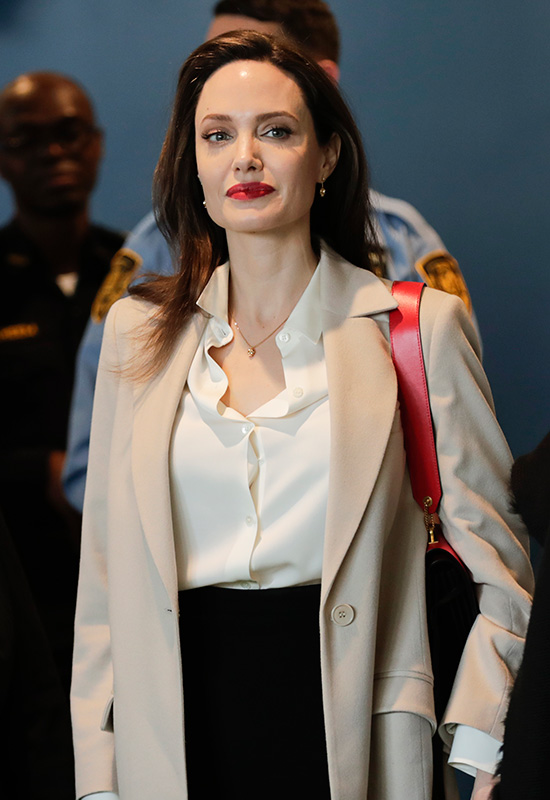 VIEW GALLERY
The actress, director and philanthropist, who had taken the surname Jolie Pitt, now wants to be legally called simply Angelina Jolie

Fans were completely taken by surprise when the By the Sea actress filed for divorce from her husband of two years in 2016. Angelina's then-attorney Robert Offer released a statement at the time, explaining: "This decision was made for the health of the family. She will not be commenting, and asks that the family be given its privacy at this time." 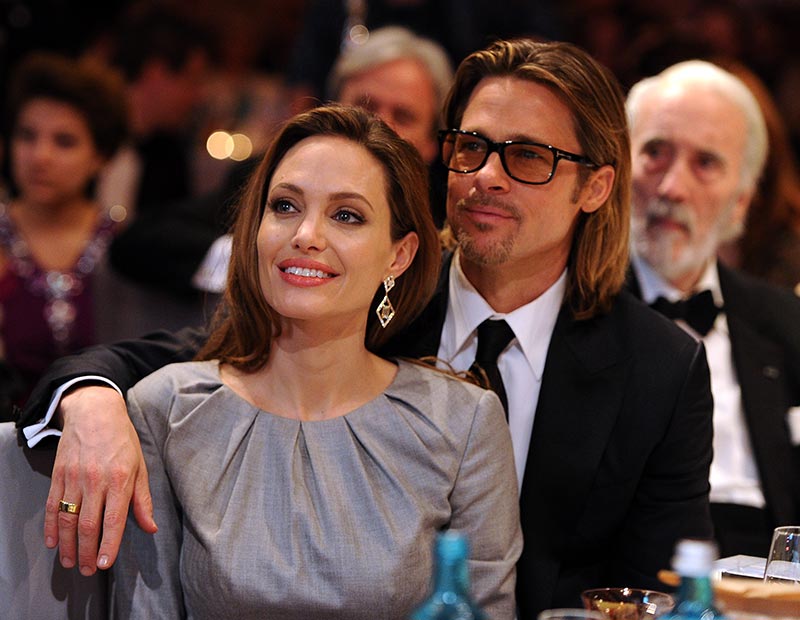 VIEW GALLERY
In happier times: Angelina and Brad, who announced their plan to divorce in 2016

In November 2018, it was confirmed that the Jolie-Pitts had worked out a temporary custody agreement. And while their marital status and Angelina's name change has been settled, a permanent custody agreement and financial settlement have not yet been arranged.