You may not want to count Angelina Jolie out this upcoming election season. While she has her sights on her human rights initiatives, the mother-of-six said not to rule out a future in politics. “Never say never,” the Maleficent star told People. In the meantime, Angelina is focusing on the UNHCR Special Envoy, which assists refugees who are escaping war torn countries. The First They Killed My Father director is also focused on her work preventing sexual violence against women. “I try to speak for what I believe in,” the 43-year-old said about the causes she supports the most. 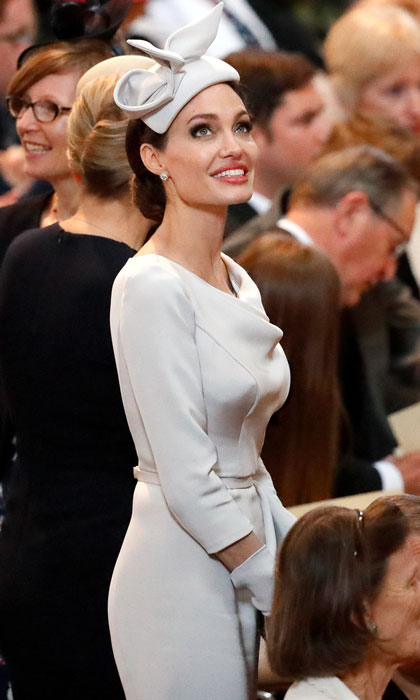 "If you look across the world, there are far too many women and girls who are not only not seeing progress their rights are slipping away from them.” This isn’t the first time Angelina has hinted at a presidential run. In 2018, Angie spoke to the BBC about a potential career change. "If you asked me 20 years ago, I would've laughed," she told presenter Justin Webb.

MORE: Guess who joined Angelina Jolie for a special night out

"I always say I'll go where I'm needed, I don't know if I'm fit for politics… but then I've also joked that I don't know if I have a skeleton left in my closet." Ahead of all of her initiatives, Angelina puts family first. In the recent months, the proud mom has stepped out for a host of events and camera-worthy moments with her children. 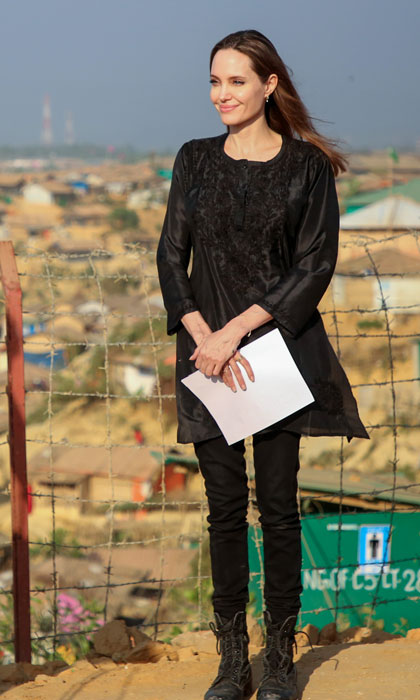 Angelina, who shares children Maddox, 17, Pax, 15, Zahara, 14, Shiloh, 12, and ten-year-old twins Vivienne and Knox, with ex-husband Brad Pitt, joined her youngest children in Los Angeles, for the premiere of Tim Burton’s Dumbo. Prior, Angie and her gang attended the special screening and conversation for The Boy Who Harnessed the Wind in New York City.