Camila Cabello has landed a magical new role. The Havana singer is set to star in a retelling of the Disney classic, Cinderella. The Hollywood Reporter confirmed that the 22-year-old pop superstar will work alongside Late Late Show host, James Corden and Leo Pearlman. Not only will the Never Be the Same singer be responsible for acting, she will also be in charge of the music. Details surrounding the film have been kept under wraps, however, the production has been described as “a modern reimagining of the traditional tale of the orphaned girl with an evil stepmother, with a musical bent thrown in for good measure.” 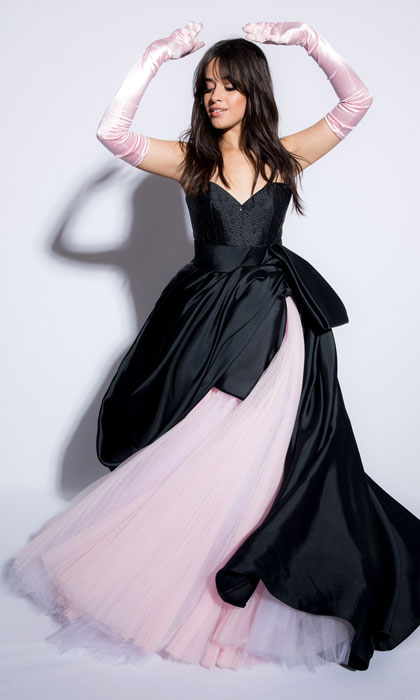 Camila Cabello is set to star in the reimagining of Cinderella

Camila hinted at the role via her Instagram stories. On Tuesday, April 9, the Consequences singer posted a picture from the classic Disney film with no caption. A tentative release date for the film has not been released, but the publication did confirm that Sony is putting the project “on the fast track to production.” For now, Camila’s focus is simply on the music. The former Fifth Harmony member is in the studio working on the follow up to her self-titled debut album, released in 2018.

The Latina superstar is so focused on the project, and she wanted her followers to know via her Instagram bio. “Writing my album,” her bio to her 32.3 million followers reads. Over the weekend, the Mi Persona Favorita singer gave an intimate update on the creation process. “I’m in the part of my album process where I see it come to life in pictures I love, colors that feel like the stories, and aesthetics- this is what I love so much about making an album,” she wrote in part." 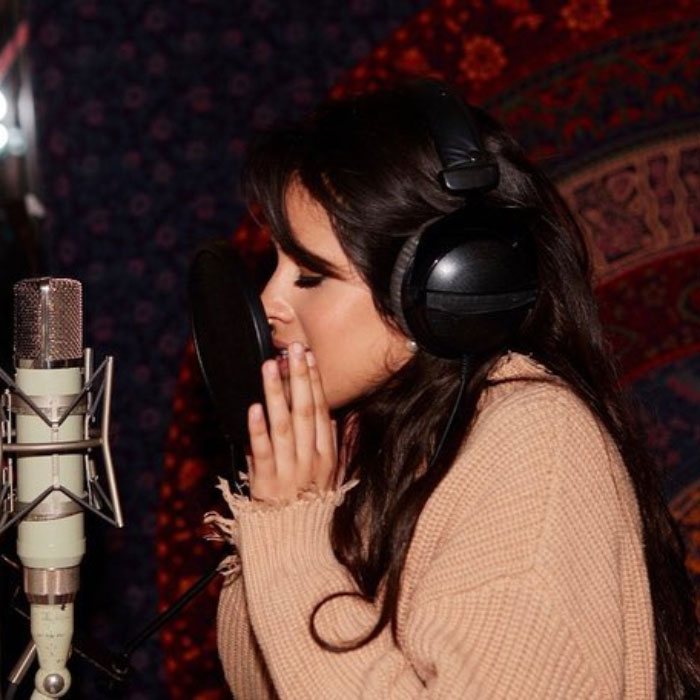 The pop superstar is currently working out her sophmore solo album

After sharing some of her fears, the Real Friends singer shared a cure to her studio blues. “But I think everything that you care about a lot is a little scary, because it means something to you. idk, maybe I need some wine and some chicken nuggets? Anyway, that’s my life right now. How are youuuuuu guys?”