You know Rita Moreno as the icon who broke the Hollywood mold and paved the way for future generations of Latina actresses. But before she claimed her EGOT (Emmy, Grammy, Oscar, and Tony) awards, the Puerto Rican actress struggled in getting her first acting roles in Hollywood. In HOLA! USA's Latina Powerhouse issue, Rita opens up about the obstacles she faced when first starting out and how she found the strength to overcome them. 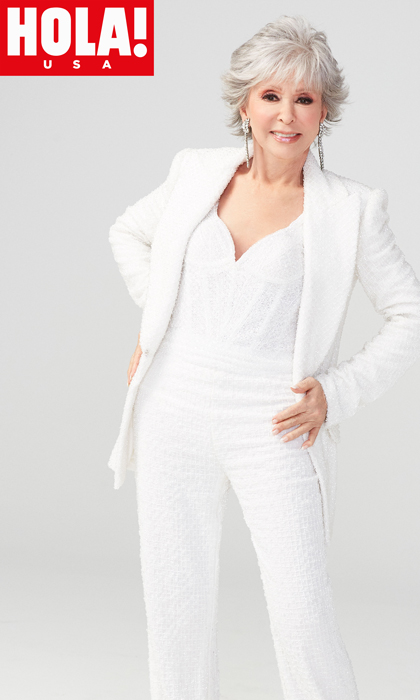 In HOLA! USA's Latina Powerhouse issue, Rita Moreno talks about the struggles she faced at the beginning of her acting career

Today, we're seeing more and more Latinx inclusivity in the industry, but it wasn't always like that. When asked what has been the biggest obstacle she's overcome while being an actress, Rita simply answered: "Being me. Una boricua. For years, I played dark-skinned girls. Ironically, I never played a Puerto Rican but always the exotic ones—the princesses, the island natives. I remember sometimes I’d hear of a part I wanted to play, and I’d call my agent and tell him, ‘Can you please call [the producers]? I’d like to try for the part.’ And he’d tell me, ‘I already did, but you were rejected.’ It happened all the time. It was very hard! I could never meet with directors or producers. It really broke my heart."

Still, she found the strength to persevere. And where did that strength come from? "I blame my mommy," she shared. "She never gave up. My mom had me when she was 17. Later, she divorced my dad, which at that time, in Puerto Rico, a Catholic [island], you just didn’t do. After the divorce, she took a ship to America. She didn’t speak one word of English, but that didn’t stop her! She worked in a sweatshop, saved her money, and then went back for me. Sometimes, she’d work two jobs, but she did it all by herself. I got my strength of character from my mom, from seeing her do it." 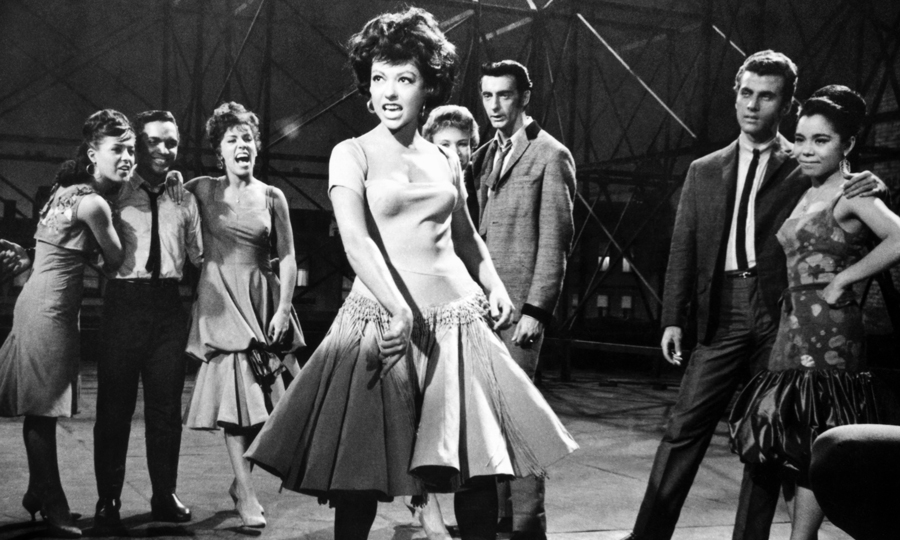 Before the Puerto Rican actress claimed her EGOT, she had trouble landing roles in Hollywood

To read more about Rita and the other Latina Powerhouses, pick up the April edition of HOLA! USA – in English and Spanish – available to subscribers on March 22 and on newsstands March 29.