The birth of a baby is a miracle in itself, but a woman who has given birth to six little ones in only nine minutes is unheard of in the medical field. News of this multiple birth has taken the world by storm. What at first seemed like a common case gained importance when doctors from The Woman’s Hospital of Texas explained the rarity of the situation, even pointing out that the probability of this case is one in 4.7 billion. 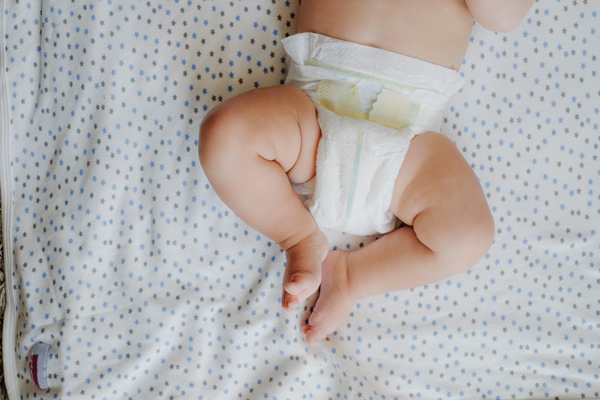 The pregnancy of Thelma Chiaka, a Texas resident, was already a rare case since the chances of a woman being pregnant with six babies are very low, but she birthed them with no complications, all in perfect health - including herself! Not only that, but Thelma managed to give birth to six kids in record time. The babies were born Friday, March 15 between 4:50 and 4:59 in the early hours of the morning. It only took nine minutes for the babies to arrive into the world. First born were two pairs of male twins and last were a pair of female twins.

Although it was a cesarean section, it was quick for a multiple birth case. The babies weighed between 1.12 and 2.14 pounds. While the happy mom was expecting a big family, she has only chosen the names of her two little girls: Zina and Zuriel. The names of the four boys have yet to be decided, but we’re sure the task will be simple as she has received suggestions from people from all over the world who have heard her story. In spite of their good health, the mother and her children are receiving medical attention at the hospital. The babies are being looked after in the intensive care unit, where they will stay until doctors decide they are ready to go home.

Congratulations and support for the proud mom of six

After the hospital published the happy news of the multiple birth, thousands of people were moved by the story. The hospital immediately started receiving messages of congratulations for delivering a big, healthy family, as well as advice for the new mom. Many people wanted to contact Thelma in person because they identified with her story in some way. 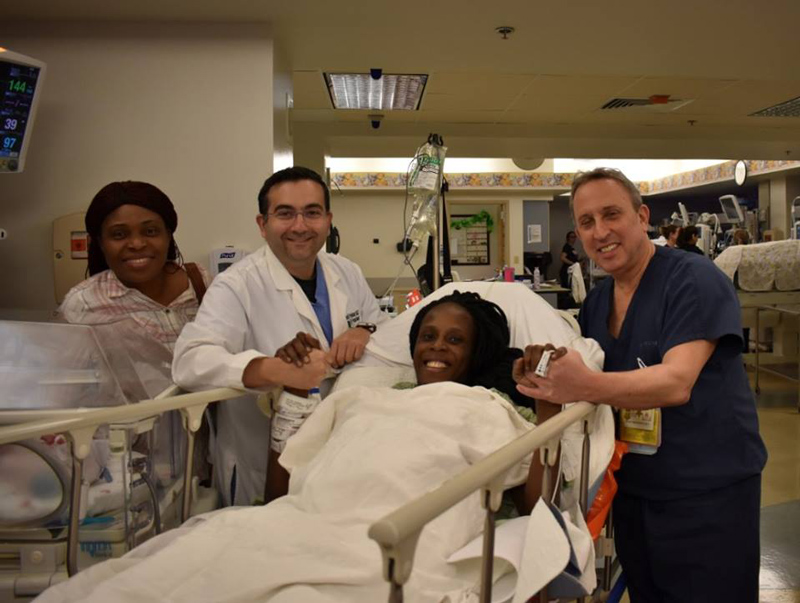 In addition to congratulations, the mother has received endless messages from non-profit organizations offering help, since they specialize in families with many children. Thelma’s happy story and her big smile went viral thanks to a photo published by the hospital in which we can see her reclining in a hospital bed accompanied by a family member and neonatologist Israel Haidar, and the doctor who brought the babies into the world, Israel Simchowit.