After TMZ alleged that Michael Jackson's daughter Paris Jackson had been hospitalized after trying to take her own life, the 20-year-old reacted on Twitter. Via her official account, the King of Pop's only daughter denied the reports, quashing rumors of a crisis. HOLA! USA learned that Paris did have an incident Saturday morning that required medical treatment. However, she is currently resting at home and doing fine, and any reports of a 5150 hold/suicide attempt are simply untrue. TMZ reported that police sources revealed that they had recieved a call from Paris' house at 7:30am on Saturday, March 16, and claimed that the late singer's daughter had attempted to end her own life after fallout from the release of Leaving Neverland, a documentary in which her father is accused of molestation. Nonetheless, the suicide report was soon denied by Paris herself, who responded by calling TMZ "liars." Michael Jackson's daughter denies claims that she tried to take her own life Photo: Getty Images

Meanwhile, on her Instagram stories, the model shared a number of photos in which she appears to be fine – even eating at a popular fried chicken restaurant, apparently a confirmation that she is well. Paris has always been open about the fact that she has suffered depression, an illness that she has battled since the death of her father in 2009. She has also spoken frankly about a the time she attempted to take her own life in 2013. 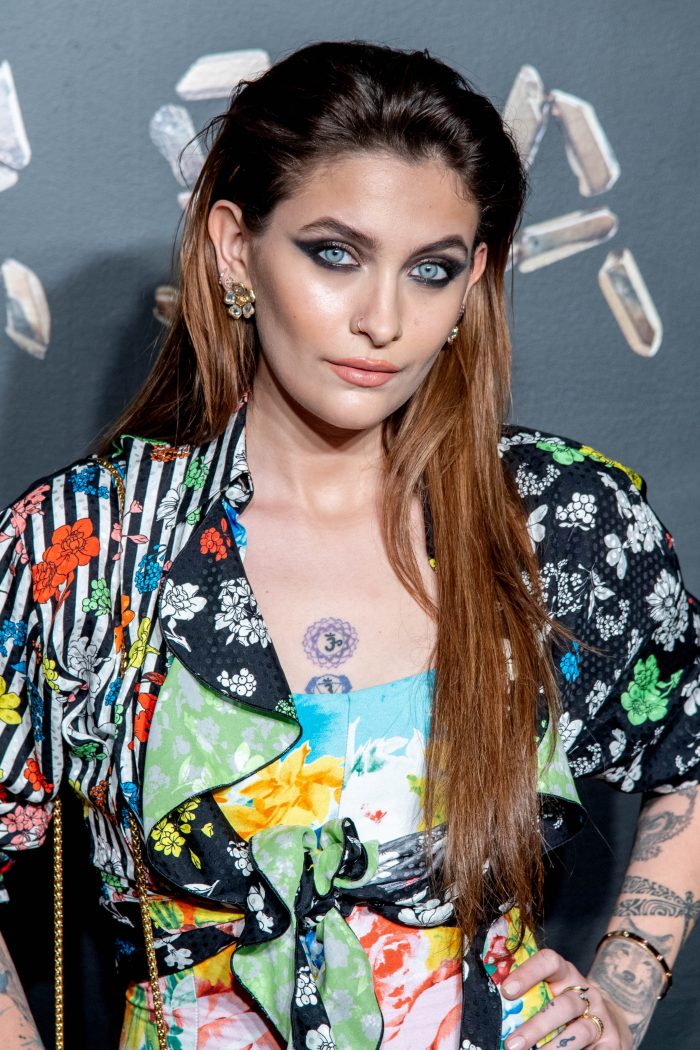