Off to Neverland! Paris Jackson paid a visit on Wednesday to Neverland Ranch — the whimsical California estate she resided in with her late father, Michael Jackson and brothers, Prince and Blanket Jackson.

The 18-year-old documented the return to her old home with various photos on her Instagram account. Sharing a scenic landscape picture of the ranch, she wrote, “Felt so good to be home even for a little bit.” 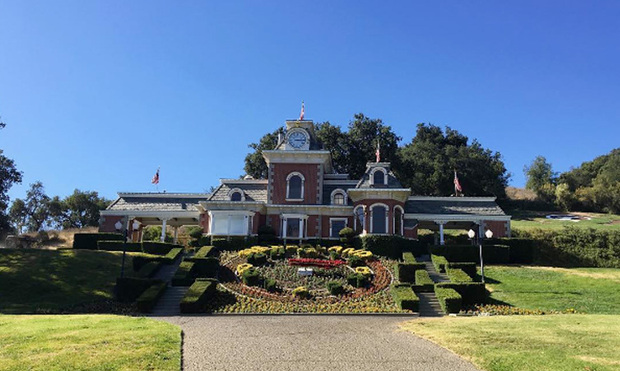 Alas she did not make the trip solo. Paris returned to Neverland with her musician boyfriend Michael Snoddy. While touring the grounds, the pair befriended and fed llamas named Rickie, Survivor, and Kyle — one of which the late singer's daughter snapped a selfie with. “He was posing so hard,” Paris noted of her “new” friend.

Scroll below for video of Paris feeding llamas 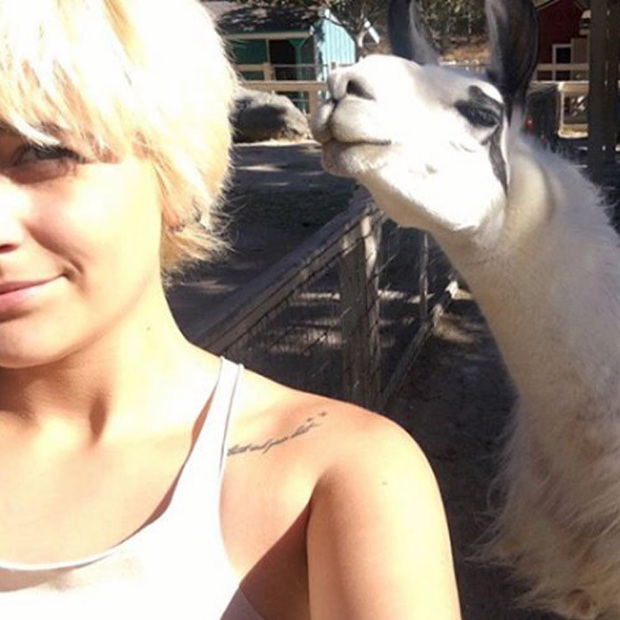 Since Michael's unexpected passing in 2009, the teen has maintained a strong connection to her famous father. To commemorate her 18th birthday in April, Paris got a tattoo in Michael’s honor.

"To everyone else he was the King of Pop. To me, well, he was the king of my heart," she captioned a photo of the new inking – 'Queen of My Heart' written in Michael's handwriting.

CELEBRITIES AND THEIR TATTOOS 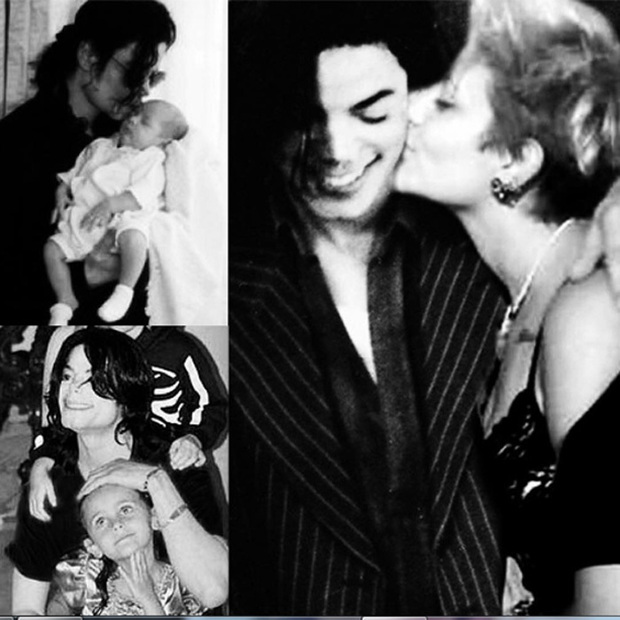 Back in June, she posted a moving tribute on the the seventh anniversary of Michael’s death. "7 years, rest in peace, my best friend in the entire universe," she captioned the black and white collage of her and her beloved dad. "…There's no one like you, and there never will be. Thank you for touching millions of hearts, but especially my own."