Maluma is heading back on the road – following his recovery from his knee surgery. The 26-year-old HP singer announced that he is taking the stage this fall for his 11:11 World Tour. “This will be my third North American tour and I come with a brand-new show full of surprises,” the Mala Mia said in a statement via Billboard. The 11:11 tour – which is named after his upcoming studio album, will stop in 21 cities across the United States, Canada and Puerto Rico. 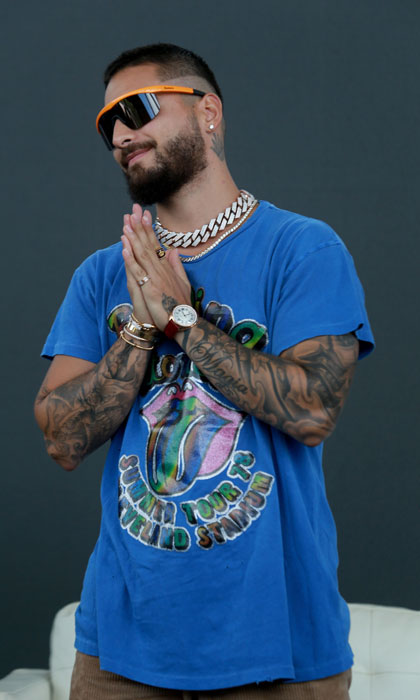 Maluma’s latest stage show will kick off in San Diego, California on September 6. For two months, the singer will play major venues across the U.S. including Madison Square Garden in New York City, American Airlines arena in Miami and The Forum in Los Angeles. The Corázon singer’s latest tour will start eight months after he underwent surgery on his knee. In January, the Colombian superstar revealed that he had to get the operation to repair ligaments that were torn during the run of his 2018 F.A.M.E tour.

WHEN FASHION MEETS MUSIC: A LOOK AT MALUMA'S IMPRESSIVE STYLE

In January, the superstar spoke to HOLA! about his desire to get back on stage to his fans. “I’m working out and trying to get better every day,” he shared. “I have my projects. I have my next single. I’m going to do an American tour. Now that I’m recovering, I want to be back in the game as soon as possible, because I miss singing and being on stage.” The 25-year-old musician is already getting a head start on performing and preparing new music for his fans. 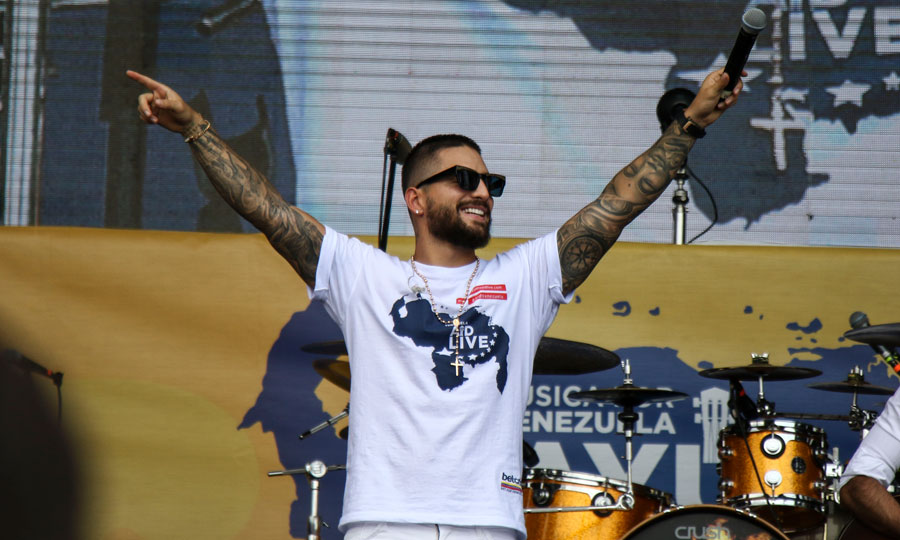 The superstar's tour is set to kick off in September Photo: Getty Images

Over the weekend, Maluma took the stage in Puerto Rico for a performance of some of his biggest hits during the ASCAP Latin Music Awards. Last month, the singer took the stage in Colombia – minus his cane – for a benefit concert for Venezuela. Maluma plans to have a major 2019. In correspondence with his latest tour – the singer is set to release his third studio album 11:11. The musician, which he told Billboard, will be like a rebirth. “I feel like with this album, I will be reborn.”