The saying, 'like mother, like daughter' could not be more fitting for iconic mother-daughter duo Cindy Crawford and her mini-me, Kaia Gerber. The 17-year-old follows in her mother’s footsteps in becoming one of the most sought-after top models since her debut on the Calvin Klein spring 2017 runway. At her young age Kaia’s already walked the fashion runways of prominent brands such as Prada, Versace, Chanel and Marc Jacobs, to name a few. Like most proud moms, Cindy has shared her thoughts on how she feels about her not-so-little girl looking up to her and her career. 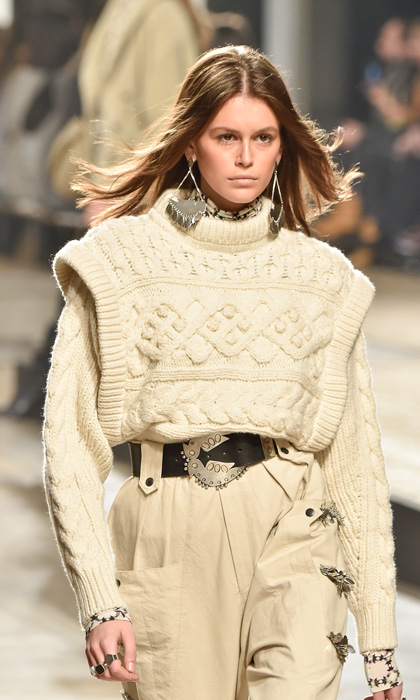 Kaia is making a name for herself on the fashion runways

"It was a good thing that she couldn't work on the runway until she was 16. There are laws about that. After that I couldn't really hold her back," she said in an interview with PorterEdit. "You hope that all of the advice and guidance and role modeling that you did sticks. That's the stage of parenting when you think, 'OK, hope you can fly,'" she added.

MORE: Cindy Crawford: Her journey from childhood to queen of the catwalk

Cindy has been a fashion icon since the debut of her successful modeling career in the ‘80s, but despite having every possible connection in the industry, she’s allowed Kaia to build a name for herself. "Kaia had some advantages," she said. "She is my daughter and people know that. But when people say that I bought her a cover of a magazine, I think, if I was going to buy a cover for someone, it would be me! If I could get someone into a fashion show, I would be getting it for myself." 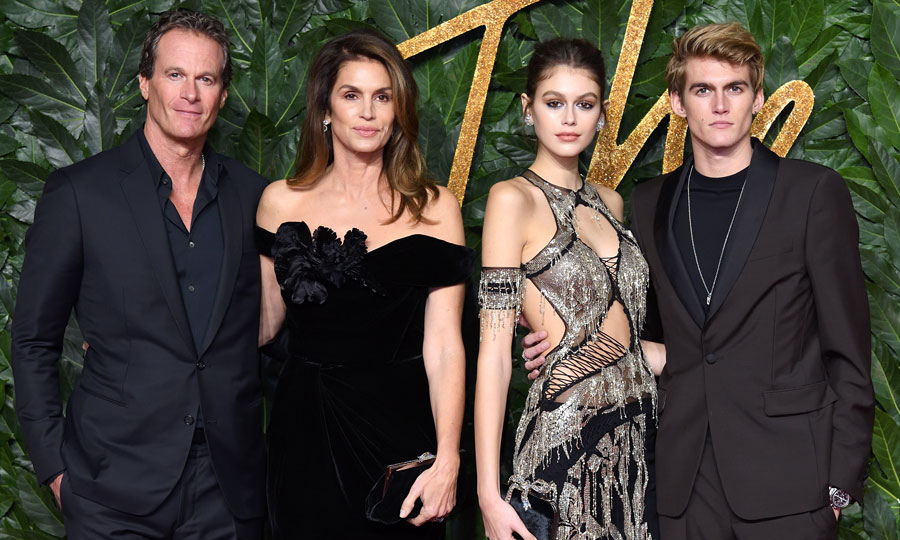 The fashion legend, who married businessman and former model Rande Gerber, has created a model dynasty as her son, Presley, is also a model. The 19-year-old made his runway debut at Moschino's Cruise 2017 show when he was just seventeen. There's no doubt good genes run in the Gerber family!