On Sunday, Mexican actor Diego Luna presented the covetable Oscars statue to the geniuses behind the critically-acclaimed Netflix film Roma at the 91st annual Academy Awards. The 39-year-old took to the stage alongside José Andrés, the world-renowned Spanish-American chef, like a pro. “This is a story of lonely women and absent men,” he said. Prior to the ceremony Diego was interviewed by Variety on the red carpet just like all A-lister celebrities that night. However, it seems it wasn’t always that way for the Narcos: Mexico actor who admitted no one wanted to interview him during his first Oscars appearance. 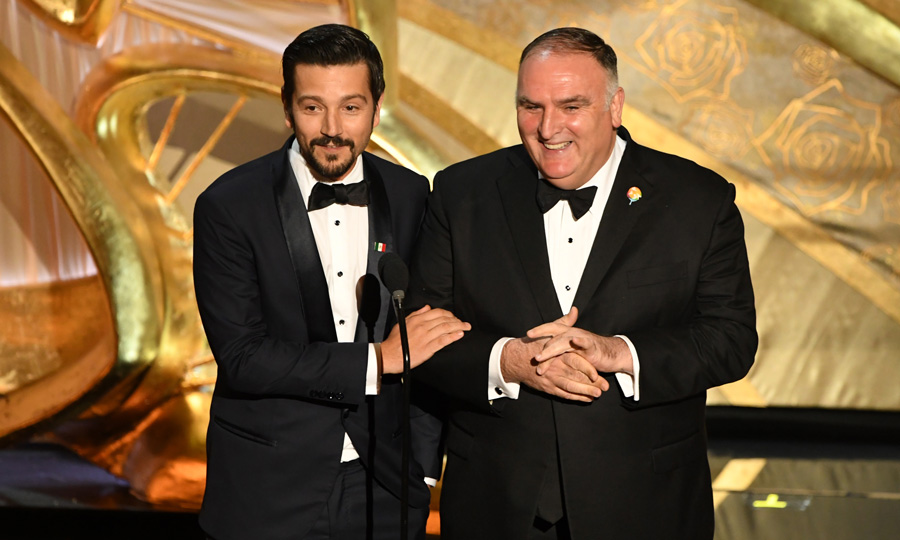 “I’m really happy to be here this year,” Diego told Variety on the red carpet. “I’m hearing Spanish all around, which is lovely. I’m seeing family members, you know, like people I grew up working with. I remember the first time I did this, I didn’t know anyone, I was with Gael [García Bernal]. No one wanted to interview us. It was like, they had to push for someone to actually spend three minutes asking us whatever, and things are changing,” he added.

And speaking of red carpets, the Y Tu Mamá También actor who also worked on that film with Roma director, Alfonso Cuarón, had a special encounter with fellow Mexican actress, Yalitza Aparicio, that night. Aparicio, who was nominated for Best Actress, brought her mother along as her plus-one. To her mother's delight, she got to meet Diego, and there’s a sweet photo of the two shaking hands as Yalitza flashes a big, bright smile. 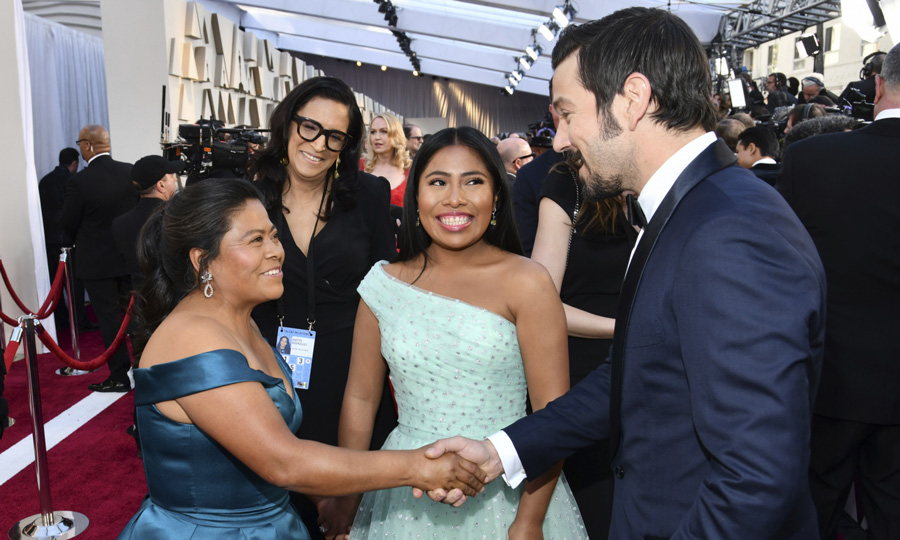 Earlier this month Diego rushed to the Roma’s star’s defense after hearing negative comments directed at her. “I think Yalitza did an exceptional job, and that’s why she is being recognized, not just in the Oscars,” he said during a chat with Hoy. “At least to me, she played a character that touched me profoundly, and that has to be celebrated,” he added.

READ MORE ABOUT: The stirring moment between Yalitza Aparicio's mother and Diego Luna