Selena Quintanilla fans, rejoice! Soon you'll be able to amp up your beauty routine with Selena-approved cosmetics. We're talking lipsticks, shadows, perfumes and basically everything you need in your makeup bags. Although this isn't the first time we've seen Selena products on the market—her Forever 21 collection and MAC collaborations were honestly perfect—it is the first time the late Tejano singer will have her own line. Scroll for all the deets! 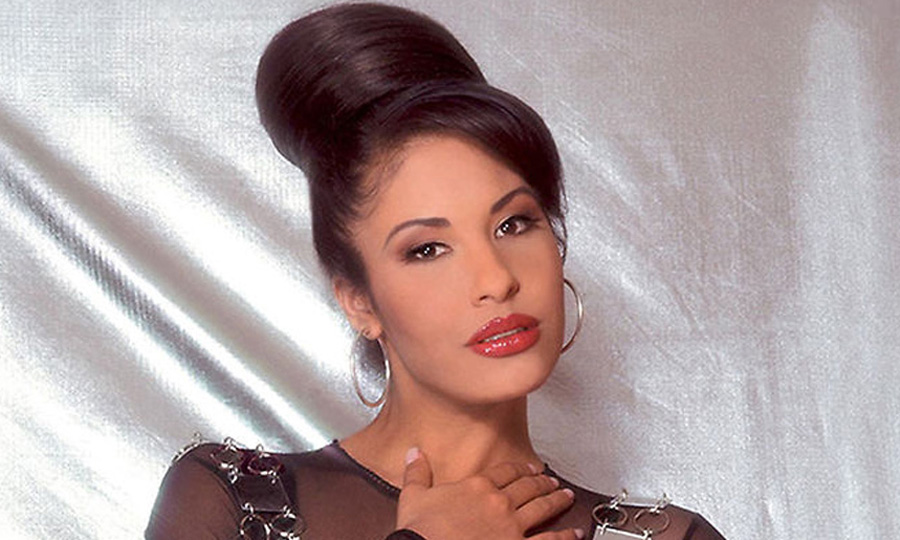 According to The Blast, her family will be launching the makeup line titled "Selena Vive." The late singer's father, Abraham Quintanilla, recently filed papers to trademark the name, which translates to "Selena Lives." As for what the collection will include, expect lots and lots of beauty products. Foundations, eye makeup, lipsticks as well as accessories (like the always handy compact) will be available. Also look out for a nail polish and perfume line to be released under the moniker.

And there's more good news! Selena's father is also making plans to trademark the name "Selenaville," a term her fans use for her museum in Corpus, Christi, Texas for—wait for it—another cosmetics line! The release dates for both projects are still TBD, but it will probably be sometime soon and will (obvi) be amazing.

Similar to the late singer's previous collections, this makeup line will honor her and allow fans to dabble with fresh makeup looks. "I wanted the colors to be about her personally, what she wore on and off stage," Selena's sister, Suzette, previously told PeopleStyle about the M.A.C collaboration. "She has been gone for 21 years already, and for this collaboration to happen, it's pretty much incredible. It just shows the love her fan base has even though she's gone; that her music still lives on and her legacy has grown tremendously since she's passed."

In other related news, there's a Netflix series in the works that will focus on Selena's life.