One of the most talked about moments of Sunday night's Grammys was Jennifer Lopez's stunning Motown tribute, for which the 49-year-old singer performed a medley of favorite 1960s classics by the famed Detroit record label, from Dancing in the Street to Please Mr Postman. But while J.Lo – who was joined by legendary Motown crooner Smokey Robinson, as well as Ne-Yo and the night's host Alicia Keys on stage – stole the show, there were some vocal Motown fans who would have preferred another artist to take on the headlining homage. 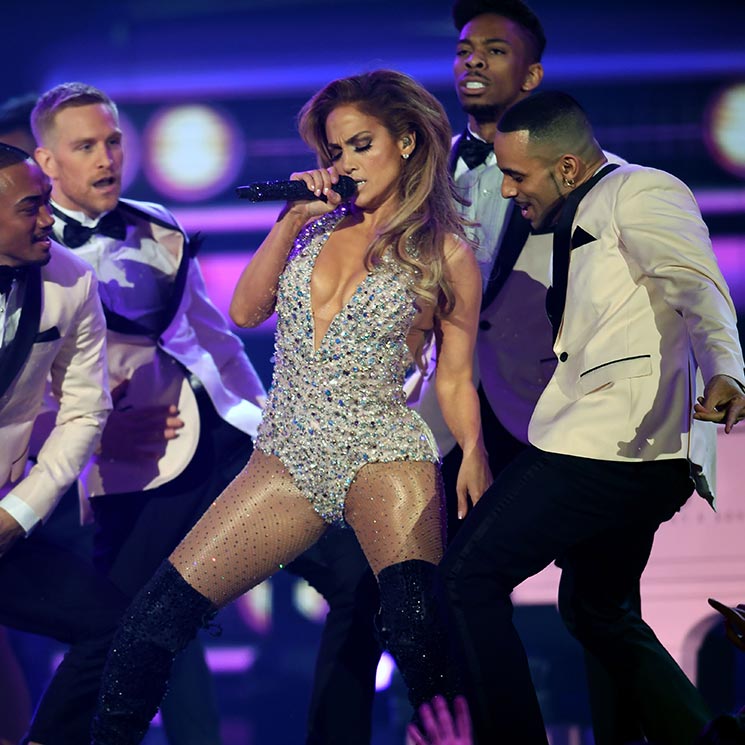 One commenter on Twitter complained, "Jennifer Lopez is doing the Motown tribute and when Janelle Monae is right there and I just don’t understand the creative decision." Jennifer, though, is taking it all in her stride. "The thing about music is that it inspires all," she told Entertainment Tonight, adding: "You can’t tell people what to love. You can't tell people what they can and can’t do, what they should sing or not sing. You gotta do what’s in your heart."

MORE: ALEX RODRIGUEZ REVEALS THE SWEET NICKNAME HE HAS FOR J. LO

While acknowledging the criticism, the singer-actress-dancer revealed she isn't letting it get to her. "[The Grammys organizers] know how much I have been influenced by that music and so it was a natural fit for them," she noted. "For some people, [it wasn't], and that’s okay. I’m just very humbled and honored to be able to have sung those songs." 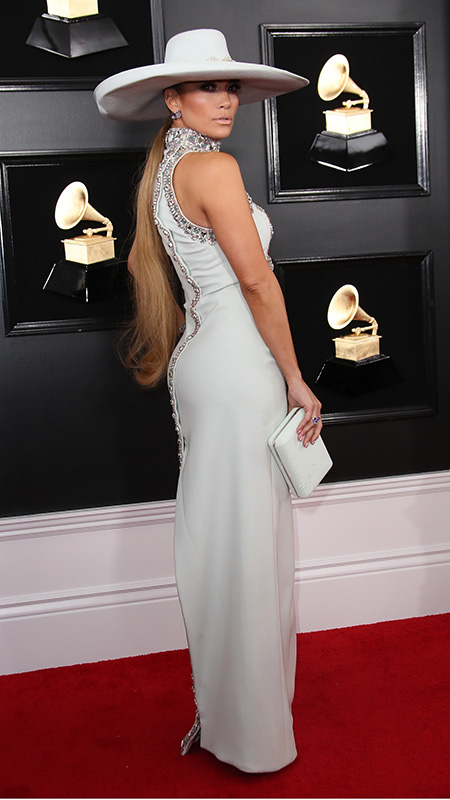 The performance did get the seal of approval from one very important Motown fan – Jennifer's mother! "[The performance] was for my mom. I could cry," she reflected. "Singing up there with Smokey Robinson, like, I've got to pinch myself. I grew up on all those songs and because my mom loved him so much she passed him on to us."  In fact, music icon Smokey himself told critics to back off, remarking: "I think anyone who is upset is stupid."