The last few months have been a whirlwind for Yalitza Aparicio: film festivals, star-studded events, high fashion, red carpets and of course, her Oscar nomination for Best Actress. However, the young actress has also had to deal with the negative side of fame. Besides criticism on social media, some have made memes mocking the actress and her Academy Award nomination. During a press event in Mexico City, the Roma star was asked about the viral memes that have been circulating all over social media.

The 25-year-old actress addressed one specific meme in which she appears in a side-by-side photo featuring stars like Ana de la Reguera or Karla Souza. The photo showcasing these actresses is accompanied by text that reads, “Triunfaremos en Hollywood,” (We will succeed in Hollywood) while the words "Oilas" (Listen to them) is written across Yalitza’s image. 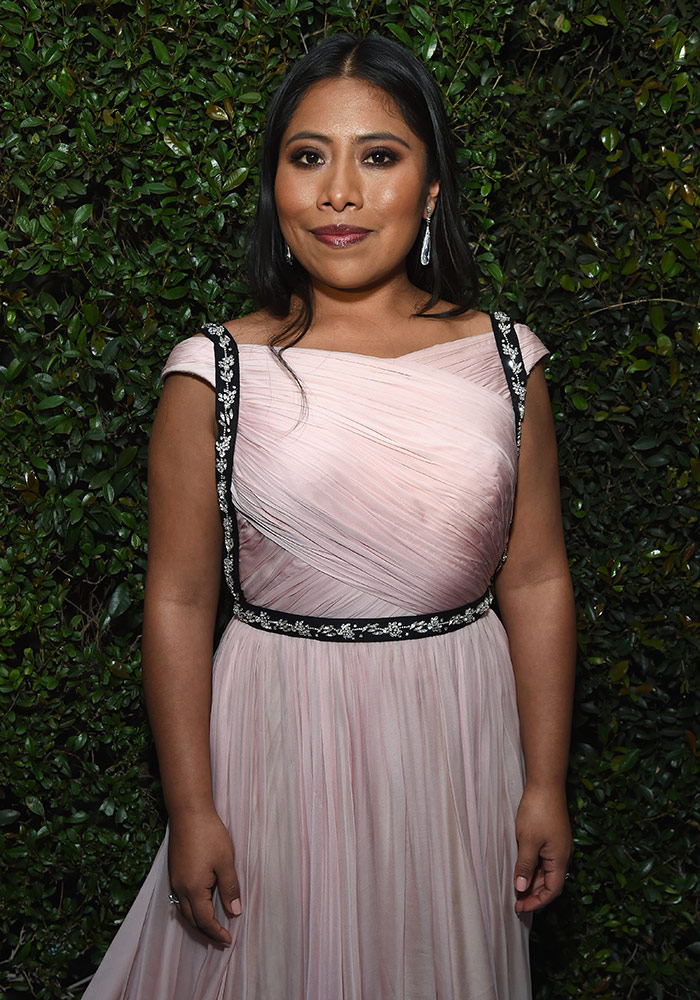 MORE: Salma Hayek proudly shares what she and Yalitza Aparicio have in common

The Oaxaca native explained why she has an issue with the mockery of fellow actresses, “I don’t like it, I also don’t like being asked about it. I consider these women to be admirable and they have made it [to Hollywood]. They’re women who have studied, who continue to fight for representing us and for some reason they’re there."

She continued, “They continue to be there because this is no easy feat, like any other profession it’s complicated to rise to where you want to be, and they continue to endure. I’ve received supportive messages from them, and I appreciate them showing me their support.”

The former educator also talked about how the film industry seemed was an alien world since to her since she didn’t identify with it. “I didn’t know a lot about film. I felt it didn’t belong to me, that it was a dream world I could not aspire to because none of the women I saw on the screen looked like me,” she said.

A few days ago, actress Ana de la Reguera caused a stir on social media. The star – who hails from Veracruz, Mexico – commented on a photo of Yalitza's appearance on the cover of Vanity Fair next to movie stars like Rami Malek. The protagonist of Asi del Precipicio wrote, “Casual.”

Her comment was well received by social media users and only minutes had passed before Ana was criticized – There were even some who accused her of being jealous of Yalitza. The actress broke her silence in regards to the situation on social media and said her comment was taken out of context. 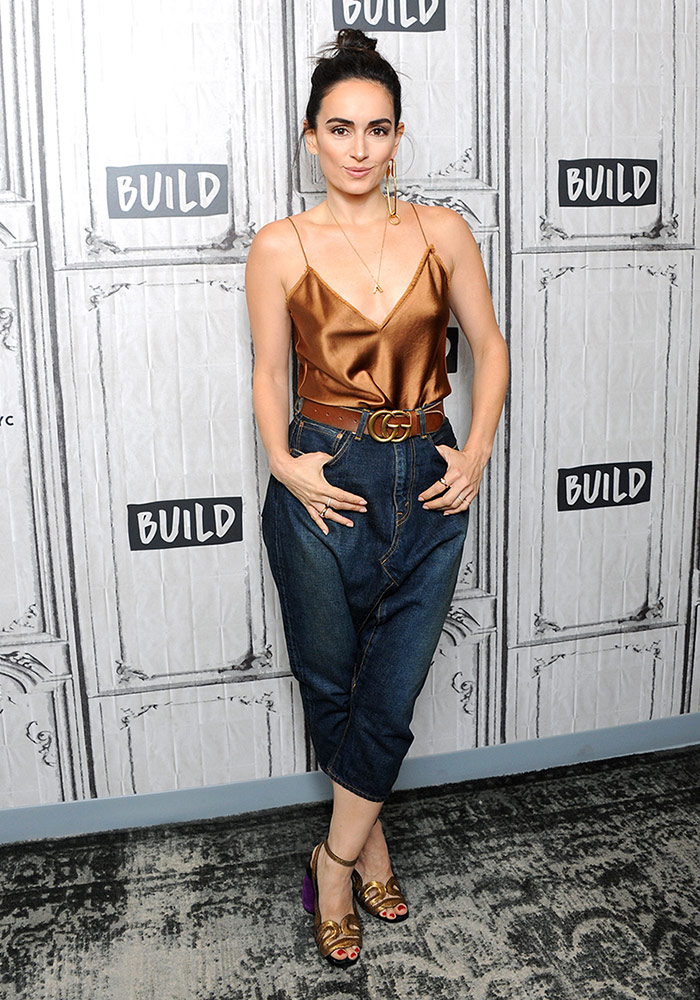 “The last few days I’ve woken up with much hate and resentment. I’ve felt bullied. Tt’s been ugly waking up to this these days,” she said in one of the first videos she posted to Instagram stories after the incident. Ana indicated that what she meant by “casual” was how serene and relaxed Yalitza appeared in the magazine’s photos. “Yalitza is super casual in the middle of everyone, with great dignity, with great serenity. For me casual means being relaxed. That’s how I saw it. People have taken it out of context,” she said. She made it clear that her message was not meant out of mockery or jealousy, as some pointed out. “She appears at the level of those people," Ana said. "It seems like she’s been there her whole life."