When Jennifer Lopez and Alex Rodriguez challenged their fans to join them on a 10-day no carbs, no sugar challenge, many of their followers, including celebrities, were quick to accept the challenge. Carson Daly was one of the on-takers who said, “challenge accepted,” however, he didn’t make it too far. The television host confessed to the J.Lo Confession Cam on the Today show that the challenge actually never really happened for him. Following the confession of his co-star, Hoda Kotb raving about how great she feels since doing the healthy deed, Carson, on the other hand, admitted to quitting shortly after. 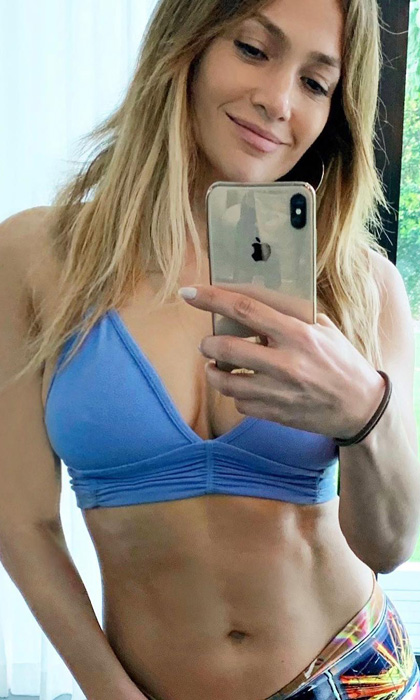 J.Lo took to Instagram to show off the progress of her #10DayChallenge

MORE: Cardi B follows in J.Lo's footsteps with latest move

“Forgive me J.Lo, for I have sinned,” he says right as he is about to enter the confession cam booth. Once inside Carson tells the story of his sister, “who doesn’t cook that often,” and who made individual chicken pot pies, inviting him and his family for dinner the night he took on the challenge. “I mean, what am I supposed to do? Not eat that? Am I supposed to show up with my own bag of broccoli?” he asks. 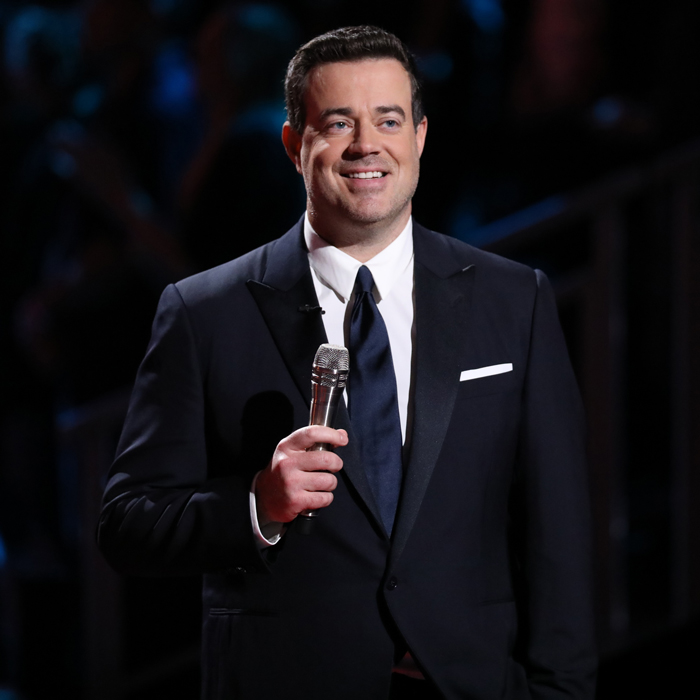 The former TRL host then explained to the rest of the Today cast that he simply didn’t want to do the challenge. “It doesn’t make any sense to me when I’m home with my wife and my kids – I want to celebrate life,” he said. The T.V. and radio personality continued that he doesn’t “eat a ton of carbs anyway” and that it turns out there’s a lot of sugar in everything. “My life sucks now,” he says of trying to make these kind of decisions.

MORE: Jennifer Lopez shows off her abs four days into no sugar and carbs #10DayChallenge

Meanwhile, on day four, J.Lo showed off her incredible progress on social media. The Second Act star took to Instagram to flaunt her stunning body with a photo she captioned, "Day 4 & feeling..... a lil better :) Who’s with me?" Not Carson apparently.