We like this news! Cardi B is following in the footsteps of fellow Latinx star Jennifer Lopez and setting up shop in Las Vegas with her first ever residency. The Palms Casino Resort announced on Wednesday, January 23 that the I Like It singer will head to Sin City this April and make her Vegas debut alongside the opening of KAOS—a new venue that functions as both dayclub and nightclub. 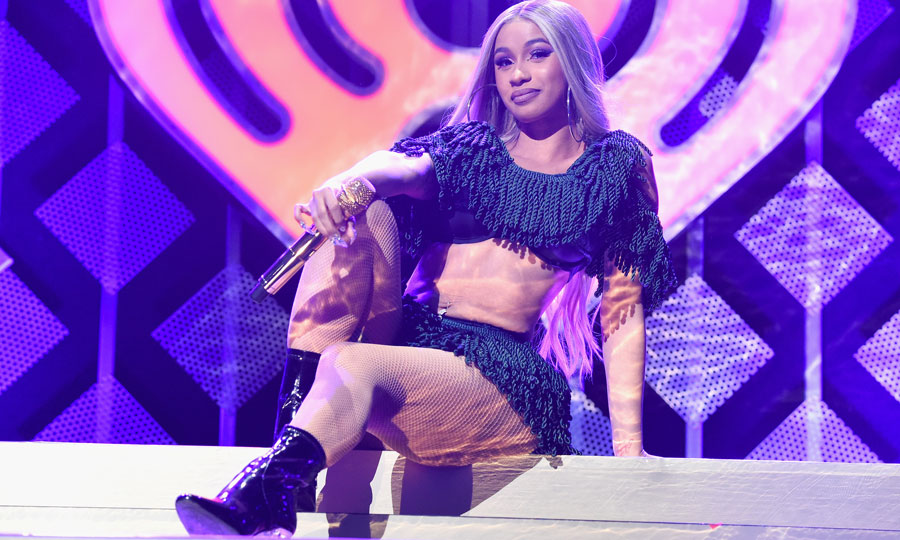 Like J.Lo's epic All I Have residency, Cardi's show has the power to dazzle the people for years to come. Jennifer's own show ended its two-year run last fall. “Here’s a glimpse into the most precious moments from the final show of #allihave,” Jennifer wrote about her last Vegas performance. “We came! We saw! We danced again (and again...and again) a beautiful night with so many beautiful people. So much love to the family represented here. I love you guys...it takes a village and boy do we have the crew to do it.”

MORE: Camila Cabello and Cardi B announced as performers for the 2019 Grammys! See who else made the list!

Besides Cardi, Above and Beyond, G-EAZY, Kaskade and Skrillex are other A-list artists who will have residencies at the new venue, which is currently undergoing a massive $690 million renovation. The completed site will feature a 360-degree DJ booth, 65 foot lux bronze sculpture and lots of pools in the indoor/outdoor space. 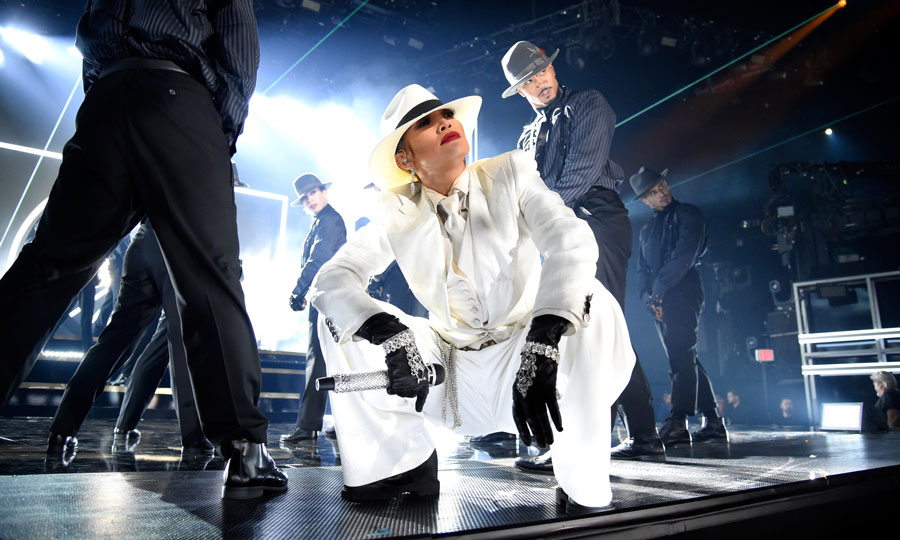 The I Like It singer is following in the footsteps of fellow Latinx star Jennifer Lopez, who completed her Las Vegas stint in September 2018

If April is too long of a wait for you, you'll get plenty of Cardi before her Las Vegas debut. She is slated to perform at this year's Grammy Awards and will join Bruno Mars for the Bud Light Dupe Bowl Music Fest ahead of the Superbowl.