With the holidays just around the corner, Nicky Hilton is gearing up to welcome a new addition to her family! The fashion designer, who is expecting her second child, is changing her usual Christmas plans as she awaits the arrival of her bundle of joy. 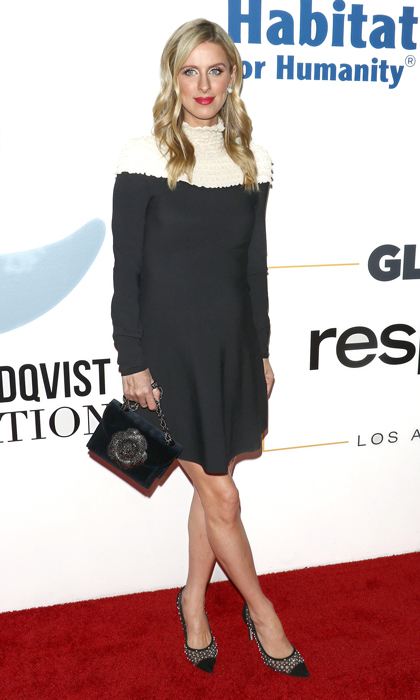 She continued, “My mom cooks breakfast and we watch the Christmas parade on TV, but this year, since I can’t go home to L.A. cause I’ll be on flight restriction, everyone’s flying to New York to come be with me and the baby.”

It was announced in July that Nicky and her husband James Rothschild are expanding their family. The couple, who are already parents to one-year-old daughter Lily-Grace, still do not know the gender of their second child. “I’ve waited this long. I think it would be silly to find out now!” the businesswoman explained, noting that her due date is “right around the holidays.” 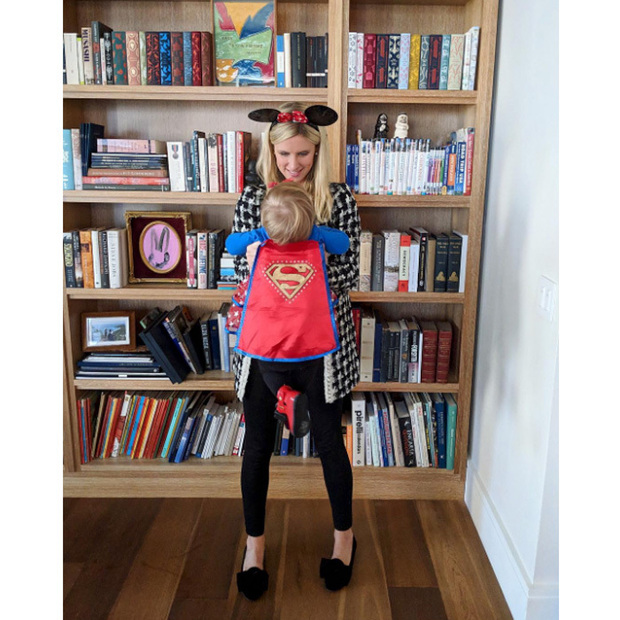 Nicky is already a mom to daughter Lily-Grace Photo: Instagram/nickyhilton

While the expectant mom and her sister Paris Hilton, 36 — who she shares a close bond with — are only a few years apart, Nicky admitted that she does not have a preference of a Lily having a sister or brother close in age. She said, “I think either would be adorable.”

MORE: How Nicky Hilton is preparing her daughter to become a big sister

The heiress looked characteristically stylish wearing a ruffled dress by Valentino to the Samsung Gala on November 2, which raised funds to help charitable initiatives. Nicky has continually wowed fans with her maternity style during her first and now second pregnancy. When it comes to get dressed, she confessed, “Comfort definitely [comes] first.”